This year's Nobel Prize in Physics goes to the Frenchman Alain Aspect, the American John F. 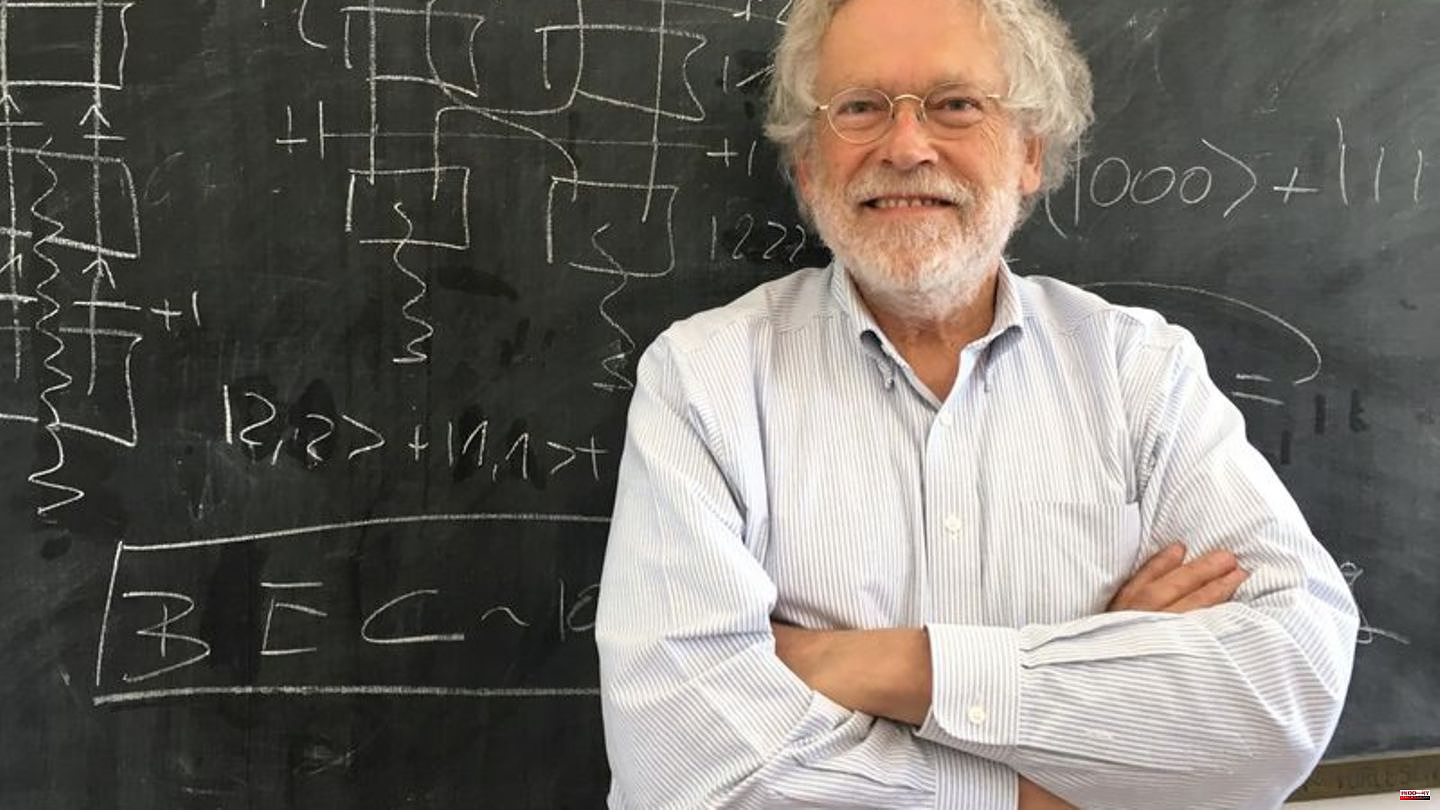 This year's Nobel Prize in Physics goes to the Frenchman Alain Aspect, the American John F. Clauser and the Austrian Anton Zeilinger for research in the field of quantum physics. This was announced by the Royal Swedish Academy of Sciences in Stockholm.

The researchers conducted groundbreaking experiments with entangled quantum states, where two particles behave as one even when separated. The results paved the way for new technologies based on quantum information.

The most important award for physicists this year is endowed with a total of ten million crowns (around 920,000 euros).

An American has won the Nobel Prize twice

Since it was first awarded in 1901, four female and 214 male researchers have received the Nobel Prize in Physics - one of them, the American John Bardeen, even twice.

On Monday, the Nobel Prize in Medicine and Physiology was awarded to the Swedish researcher Svante Pääbo, who works in Leipzig - for his findings on human evolution. Among other things, he was the first scientist to sequence the Neanderthal genome.

Last year, Hamburg-based meteorologist Klaus Hasselmann and Japanese-born American Syukuro Manabe received half of the Nobel Prize in Physics. Both have provided a solid physical basis for our knowledge of climate change. The other half went to the Italian Giorgio Parisi for his work on understanding complex systems.

Austrian physics Nobel laureate Anton Zeilinger is positively stunned that he and two other scientists will receive the Nobel Prize this year. "I'm still kind of shocked," said the 77-year-old when he was connected to the price announcement in Stockholm on Tuesday. But it is definitely a “positive shock”. A good hour before the announcement, the Royal Swedish Academy of Sciences let him in on the secret that he was one of this year's prizewinners. "This prize is an encouragement for young people," he later said.

The award ceremony traditionally takes place on December 10th, the anniversary of the death of the award donator Alfred Nobel. 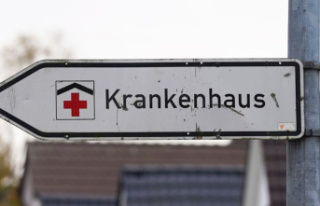