Bukayo Saka is among the greatest talents in the Arsenal squad. 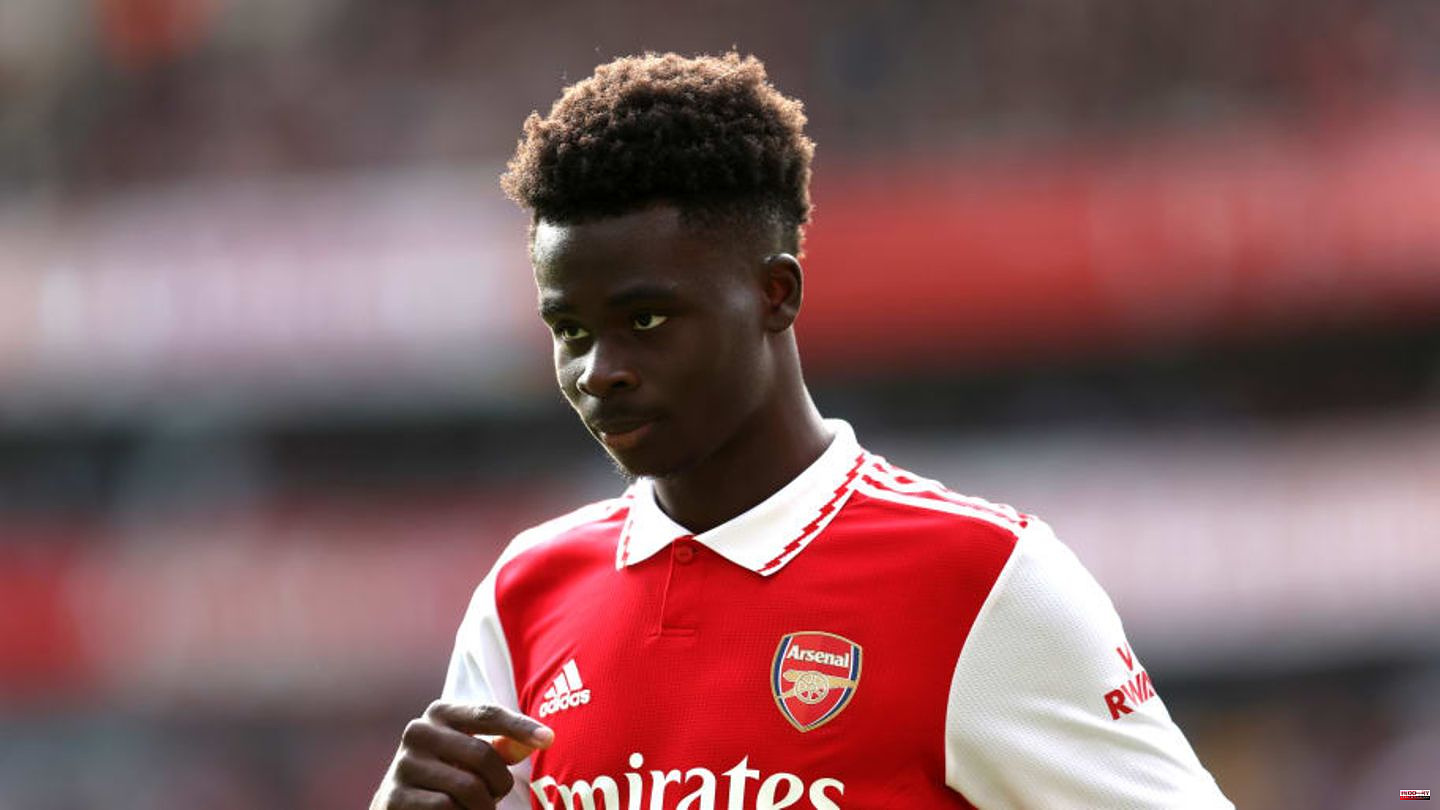 Bukayo Saka is among the greatest talents in the Arsenal squad. The Gunners would like to extend the contract that expires in 2024 with their homegrown talent. But concerns are growing in north London - with Man City, a competitor is on the scene.

At just 21, Bukayo Saka is not only a cornerstone of the current Arsenal squad, but also a hope for the Three Lions. The Gunners' homegrown player has already played 20 international matches.

Saka is the right winger for the current Premier League leaders. He has already contributed one goal and four assists in the first eight league games. However, his contract with Arsenal expires in 2024 – the competition is already positioning itself.

While the Gunners are desperate to extend Saka, concern is growing at the club. After all, talks about a new, long-term contract have been going on since the beginning of the year - so far without a result. With Manchester City, a competitor is now fiercely courting the 21-year-old. After 90min information, the Skyblues are currently trying to convince Saka that his future lies in Manchester.

The reigning champions' plan: While Bernardo Silva could leave for Barcelona in 2023, Saka is set to replace the Portuguese. Phil Foden would then be increasingly scheduled in attacking midfield, with Saka taking over his role on the wing.

Saka's market value is currently estimated at 70 million euros. In 2023 he would - as of now - go into the last year of his contract. However, the 21-year-old would not be cheap for Man City.

This article was originally published on 90min.com as Arsenal's concerns grow as Man City vie for Bukayo Saka. 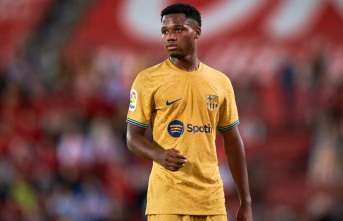