Military expert Carlo Masala expects Ukrainian troops to conquer more occupied areas and soon take the city of Cherson in the south of the country. 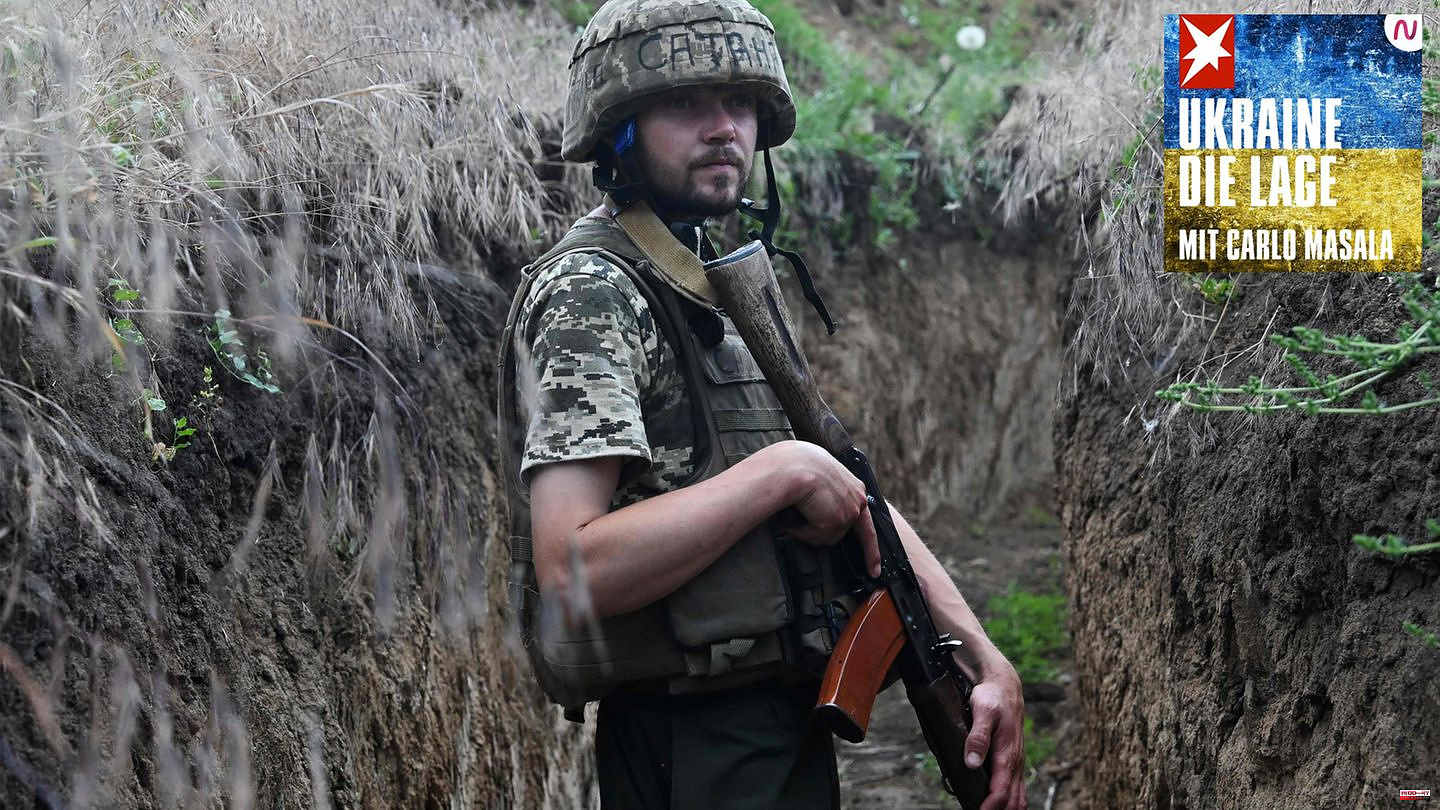 Military expert Carlo Masala expects Ukrainian troops to conquer more occupied areas and soon take the city of Cherson in the south of the country. Masala said on Tuesday in the stern podcast "Ukraine – the situation" that Ukraine won the initiative in the war in August and is not losing it.

"The Russians are finding it very difficult, if not impossible, to withdraw to secure defensive positions," observes the politics professor at the Bundeswehr University in Munich. "The Ukrainians' strategy of cutting off the Russians' logistics is now coming to fruition." As a result, Russian positions could no longer be supplied with ammunition and food. Many soldiers would not fight under these conditions, choosing instead to flee. Masala said he sees "disintegration" in the parts of the Russian army stationed in Ukraine.

Even if it is difficult to predict the further course of the war, he expects the capture of the city of Cherson by the Ukraine. "What we are hearing from around Kherson suggests very strongly that Kherson is likely to fall in the coming days and weeks," he said. "That would have immense psychological effects." But it is also of great military importance. The Ukrainians would then control Crimea's drinking water supply. In addition, a capture of Odessa by the Russians is becoming less likely. "The probability that the southern front of the Russian Federation will collapse is very high," he said.

1 Ukraine war: Violent reactions to Twitter Zoff between... 2 Podcast "Ukraine - the situation": "Signs... 3 Dark series: As with "Game of Thrones":... 4 "Present for Putin": More than a million... 5 Texas, USA: She wanted her unborn baby: Woman convicted... 6 Chelsea reunion: Fikayo Tomori has something to prove 7 Chelsea rumors at Nkunku: Rose reacts 8 Dark series: As with "Game of Thrones":... 9 "The Rosenheim Cops": Things worth knowing... 10 Downsizing of the monarchy: Title crisis tears Danish... 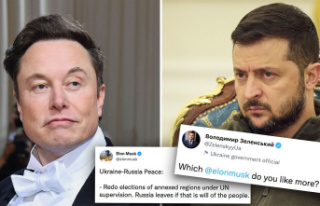