Gaming friends will currently only move away from the console if there is no other option. 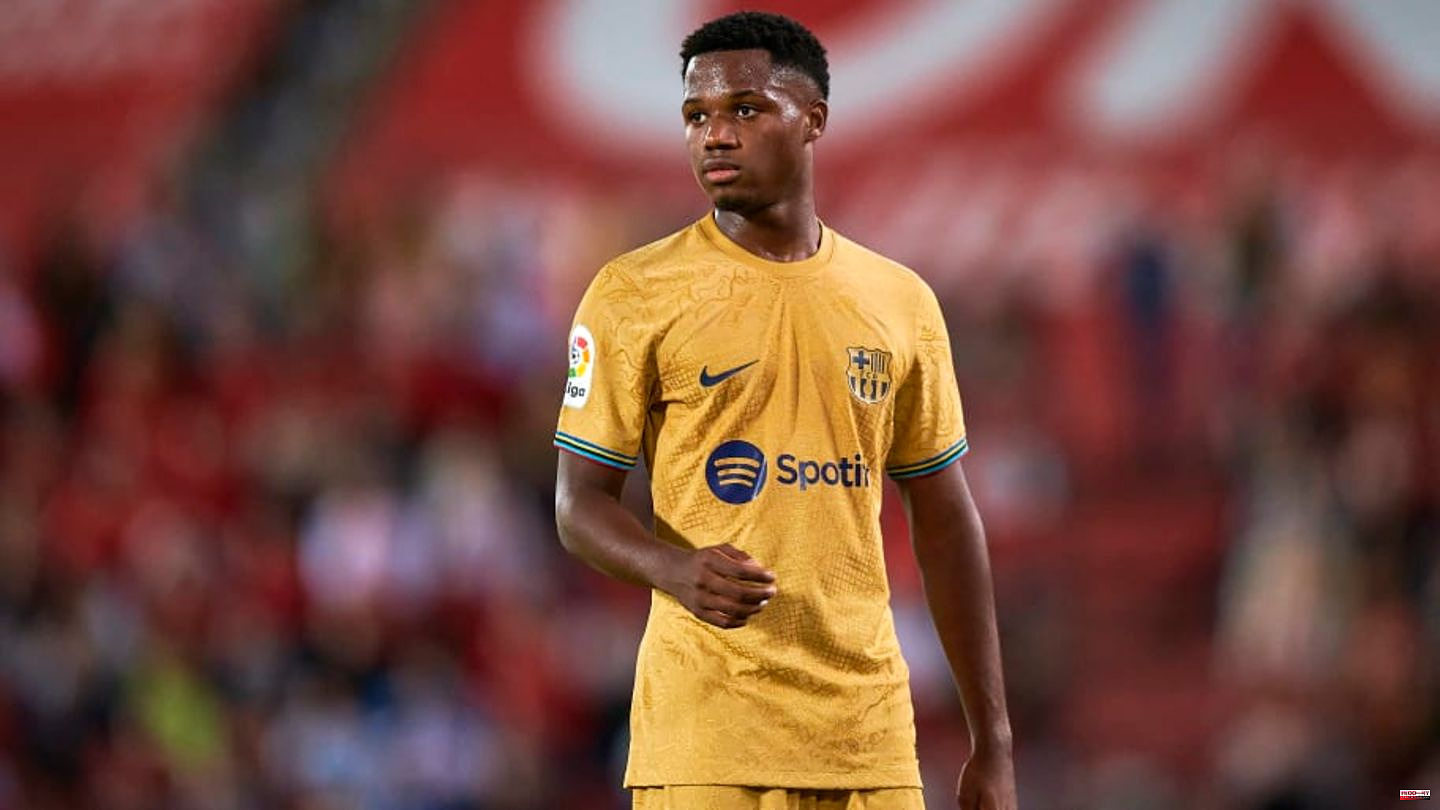 Gaming friends will currently only move away from the console if there is no other option. FIFA 23 is finally officially out and it demands the full attention of its fans. For the gamers, it is now a matter of setting up the strongest possible troop in the "Ultimate Team", which is not that easy given the few coins that are still available. In the Spanish La Liga, however, there are numerous players who can be financed even with a tight budget. Here's the La Liga top XI with players available for less than 5,000 coins.

La Liga is full of cheap goalkeepers, with Sevilla's Yassine 'Bono' Bounou being the best. With an 84 overall, 1.92m tall, 86 Reflexes and 84 Positioning, he'll do the job pretty well any other player in this price range can do.Alternatives to consider: Unai Simon, Giorgi Mamardashvili

Many right-backs in the league lack strength in an important category, but Gonzalo Montiel is a good mix of everything you could want in the role. Improvements are worth looking for, but for now Montiel is a good one Choice.Alternatives to consider: Jesus Navas, Thierry Rendall Correia

Ronald Araujo is surprisingly cheap for a centre-back with his stats. The Barcelona man is 1.88m tall, has a medium/high work rate, 77 Pace, 83 Defending and 83 Physique. It's hard to ask for more from a defender.Alternatives to consider: Jawad El Yamiq, Gimenez

Many managers are keen to sign Pau Torres and they shouldn't hesitate to add his virtual card to your Ultimate Team. He has a very similar card to Araujo and even surpasses him in defending. These two would be very difficult to beat.Alternatives to consider: Mario Hermoso, Joseph Aidoo

Alfonso Espino brings 87 pace and 82 physique at left full-back. His creativity leaves a little to be desired, but he fills a gap until you can afford to sign a better player. Alternatives to consider: Marcos Acuna , Alex Moreno

With a low/high work rate, Thomas Delaney is solely focused on preventing goals. His 6'1" can help dominate the battle in midfield, and he has a very balanced map with all of his crucial stats be over 70. Alternatives to consider: Geoffrey Kondogbia, Francis Coquelin

Sergi Darder is one of the biggest gems in this squad. He's an excellent box-to-box option that you'd expect to be a lot more expensive than it is. His skill moves and weak foot are both only 3*, which isn't ideal, but Darder offers both ends of the field enough to even that out.Alternatives: Merino, Canales, Giovani Lo Celso, Thomas Lemar

Muniain is originally a left midfielder, but in his supporting role as a central midfielder he is far more dangerous. 87 in dribbling is his standout quality, but Muniain also brings in ratings of 82 passing, 81 pace and 77 shooting, making him a All-round talent makes the difference. Alternatives: Giovani Lo Celso, Isi, Oscar Trejo

The special thing about Jesus Corona is his dribbling. That's 86 - with 5* skills and a 5* weak foot. Its 82 pace may not please some players, but Corona is a really dangerous card that can affect games in many different ways.Alternatives to consider: Samuel Chukwueze, Portugal

Young Ansu Fati looks like a great card to play. 88 pace and 82 dribbles are his most important stats, 77 shots and 72 passes are more than enough for this stage of the game.Alternatives to consider: Ferran Torres, Eden Hazard

With 84 pace, 84 dribbling and 82 shooting, Matheus Cunha has everything you could want in a starting XI forward. The Brazilian also has 4* skills and a 4* weak foot, so there's not much what he can't.Alternatives to consider: Antoine Griezmann, Inaki Williams, Morales 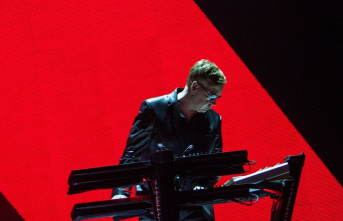