Amid tensions in transatlantic trade relations, US President Joe Biden has defended his course while signaling some willingness to compromise to his French counterpart Emmanuel Macron. 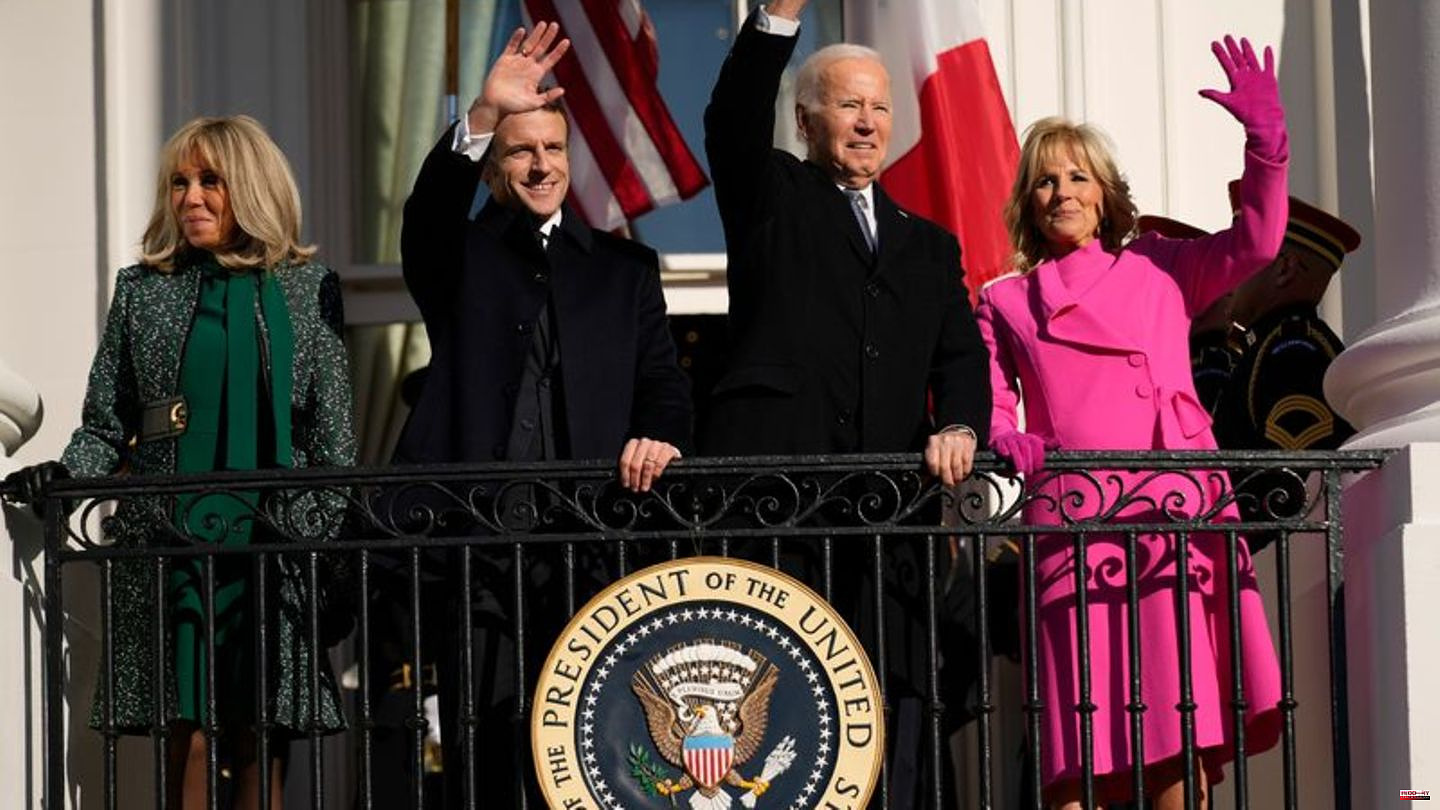 Amid tensions in transatlantic trade relations, US President Joe Biden has defended his course while signaling some willingness to compromise to his French counterpart Emmanuel Macron. "The United States does not apologize," Biden said at a joint press conference with Macron at the White House yesterday.

He was responding to criticism from Europe, and especially from Macron, of a US law intended to boost American industry and give it preference over foreign competitors. But Biden said there are minor flaws in the law that could be discussed and resolved. Beyond this point of contention, the presidents were very narrow and also celebrated their alliance at a state banquet.

Macron is on a multi-day state visit to the United States. Unlike regular work visits, these involve a great deal of formal pomp. The Frenchman is the first foreign guest in Biden's tenure to receive this honor in almost two years.

However, the shine has been slightly marred by disagreements over economic policy: Macron has sharply criticized recent US decisions on the issue - most notably the Anti-Inflation Act, which Biden in turn sees as one of the greatest achievements of his tenure to date.

Among other things, the extensive legislative package provides for subsidies and tax credits that are linked to companies using US products or producing them themselves in the USA. Macron warned at his meeting in the US capital that the differences would be so great that many companies would no longer invest in Europe. "The decisions made (...) are decisions that will fragment the West," he warned.

At the joint press conference with Macron, Biden defended the general line of the law. It's about the US not wanting to rely on supply chains elsewhere. Europe has the same goal and can do the same. However, details could be optimized. Macron and he had commissioned their teams to work on solutions here. There is no intention to exclude other countries. "The intention was to make sure we didn't end up in a situation where a pandemic breaks out in Asia and China decides to stop selling us computer chips."

Macron expressed hope for a common solution. "Basically we share the same vision and the same will," he said. Negative consequences of the law for Europe are not the aim of the law, but an unintended side effect, said Macron. "We want to be successful together, not against each other." It is about a common strategy to create more industrial jobs - both in the US and in Europe - and to ensure the strength and resilience of supply chains.

Otherwise a lot of harmony

On other issues, the two presidents emphasized their unity, also with regard to Russia's war of aggression against Ukraine. "Today we, France and the United States, together with all our allies - our NATO allies and the G7 countries, the European Union - reaffirm that we stand as strongly as ever against Russia's brutal war against Ukraine," said Biden. The US and France would continue to work together to hold Russia accountable.

Biden generally emphasized that the USA and France are particularly close partners and share the same values. "We occasionally have minor differences of opinion, but never of a fundamental nature."

A little glamor at the White House

The US President received Macron with military honors at the White House and hosted a celebratory state banquet for his guest last night (local time) - with hundreds of invited guests, including ministers, MPs, senators, ambassadors, but also celebrities from the worlds of film and music - and fashion industry.

Following the program in Washington, the French President wants to travel to New Orleans on Friday. The area in the south of the USA is particularly French. 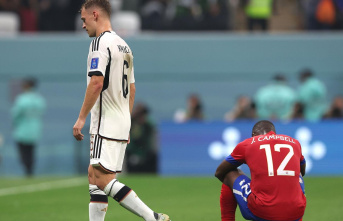