At the end of the rainbow is a box. 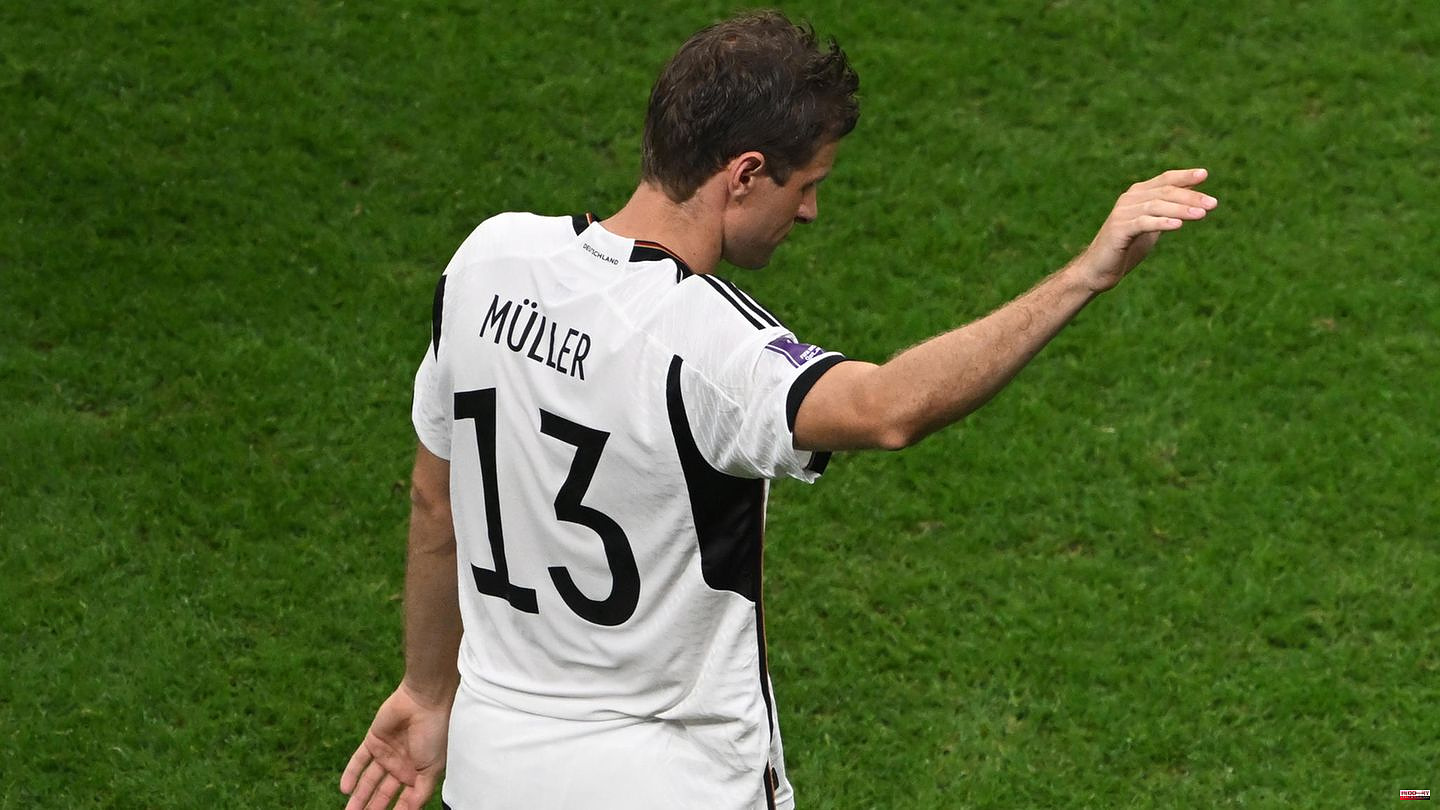 At the end of the rainbow is a box. And inside may be a bag of throat lozenges. At least that's what you wish for Gerd Gottlob, who worked so hard from his commentary position on this memorable evening that you not only had to worry about your suppository, but also one or the other death metal band without a singer is probably trying to get his phone number to get out. What an evening. What a kick. What a drama.

It had started in the ARD with the usual mild temperatures. A little doping documentary, the studio quartet around Jessy Wellmer in this mix of project group and political talk, plus Esther Sedlaczek and Basti Schweinsteiger, who elicited the nice word "pre-match meal" from the federal Hansi, in German: Futti-Futti vorm footy With a view to the initial situation, there was even more waste than in this pre-match hour anyway. What counted was on the pitch, first of all Germany's most beautiful railway routes would have had a similar nutritional value. If you watched the whole thing - and didn't boycott anyway.

Maybe it was a sign that the flies were buzzing around Hansi Flick during the interview before this last group game, although there was still life in the booth at the beginning. Not only on the field, but also, and in particular, and, in contrast to the German national team, over the full duration of the game including stoppage time: Gerd Gottlob was the man on the microphone and he gave us and himself a football commentary that was appropriate given the mixed situation explosive mix of analysis and emotion, of eruption and objectivity.

Speaking of factual: There was also the inevitable camera pan up to the stands, towards Fi-Fa-Fonz Infantino, who sat there so motionless that for a few seconds it was not clear whether the picture was frozen or the man was making an appointment with Madame Tussaud prepared. Of course, the events on the pitch, which Gerd Gottlob brought closer to the television audience, were completely different. Sometimes it "almost rattled", then there were doubts as to whether the team "is even aware of the seriousness of the situation", towards half-time the man from Reinbek predicted correctly: "It's going to be a really crazy evening!"

And indeed, he became, with Gottlob himself as the mood-intensive man of pain, who accompanied the change from "Hope and Horror" with a fair amount of temperament, repeatedly falling into this growling and gargling, which metal fans probably have much more sympathy for enjoys than what happened there on the pitch. The German team had at least done their homework with the 4-2 win, but neither the audience nor the commentators could hide all the predetermined breaking points: "It was a debacle, a disaster" that there was "nothing to see of the much-vaunted virtues ". It was never stable, and when asked whether there was a world-class centre-forward in the German team, Gottlob had a clear answer: "No". Qatar, Saudi Arabia, Wales, Tunisia, Iran, Canada all eliminated. And Germany. Out twice in a row in the World Cup preliminary round? "A downfall for German football. It's no longer a coincidence, it's a trend."

The trendsetters themselves reacted differently so shortly after the final whistle. Team manager Oliver Bierhoff and national coach Flick, subtly and drastically taken into the pliers by the dual leadership of Esther/Basti, wriggled between "you have to analyze" and "I enjoy the job", i.e. rhetorically where you have been on the road for years. It then got extra-emotional with Thomas Müller, when he initially got into the breakneck thesis that the team had actually done its homework, only to then, surprisingly and pointedly, dictate his quasi farewell from the national team in German living rooms . If this was his last game, fans should know one thing: it was a pleasure, he kept his heart on the pitch. "I did it with love, you can be sure of that."

In the studio at the end, almost shock and the realization that everything has to be on the table in order to be relentlessly analyzed. National coach Flick would also be up for grabs, but probably only after the 2024 European Championships in Germany. A perspective that, so shortly after the final whistle, you probably have to analyze in peace, you guessed it. 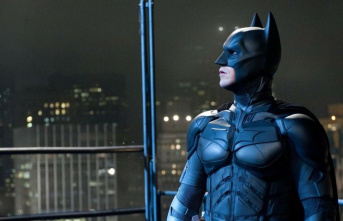