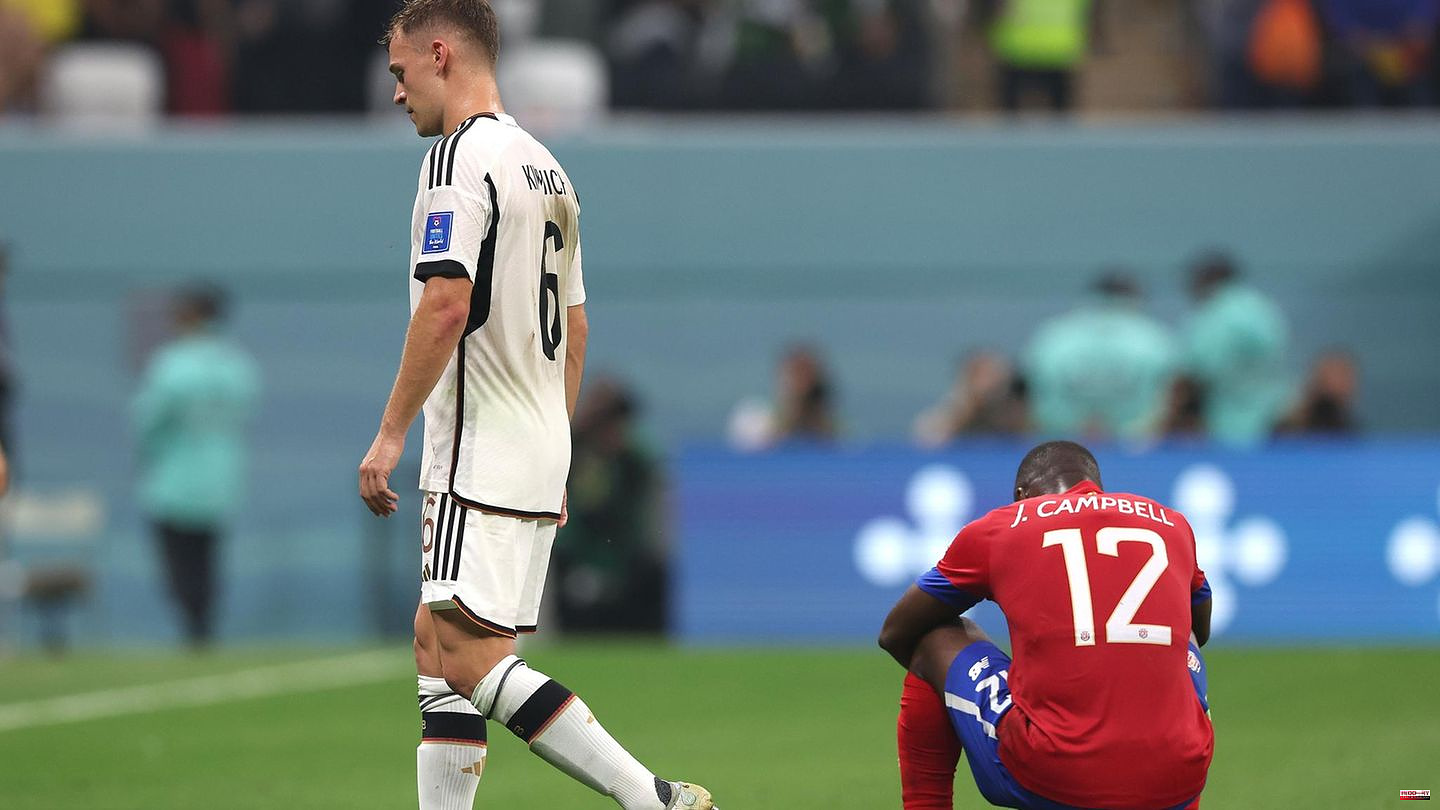 "They think the ball is over the line... but it's NOT! Germany's hearts are broken as they are thrown out of the World Cup after the Japanese goal against Spain counts - the ball is in play with the smallest margin "

"Goodbye: Germany are out of the World Cup after Japan score a controversial goal that looks questionable - but who cares"

"Once there was an air of superiority around the German national team, the presumed champions of tournament football. Not anymore. Two consecutive World Cups have seen them knocked out of the group stages by teams who, based on their football heritage, have no right to upset the Germans. "

"The ball stays in ... Germany flies out" (referring to the second Japanese goal)

"The next few weeks will show how the DFB intends to deal with this crisis. After Joachim Löw's failure in Russia, the decision was made to sit it out. Now it turns out: four and a half years have been lost since then."

"The embarrassment and debacle are perfect for a team that came out full-bodied in Qatar to want to win the title. It finished 3rd in Group E, behind Japan and Spain. Yes, Japan prevail as group winners, thanks a 2:1 against Spaniards, whose dubious attitude raises questions that day. The Asians meet Croatia in the round of 16 and the Spaniards Morocco. The Germans, on the other hand, fly back home on Friday afternoon. With very heavy luggage and many fundamental questions as to where they stand with their football and how it can go on with Hansi Flick as a coach."

"Standard" (Austria): "Germany has done its duty, Germany can go."

"AD" (Netherlands): "Debacle for Germany, after a sensational end, the team is already going home after the preliminary round. Germany, the once powerful football nation, is for the second time in a row with an inglorious departure from the World Cup Four years ago, the Germans were already traumatized. Once, but never again. But how do you have to describe it now? The second inglorious departure of the great power in a row will leave much greater wounds. It couldn't, it shouldn't, but it still happened on a night that will go down in history as legendary." 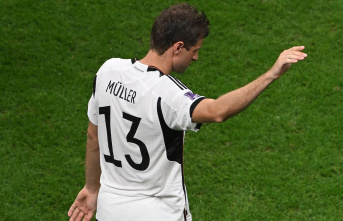