J. Peirano: The Secret Code of Love: I Can't Accept That He Just Wanted Sex

Dear Ms Peirano,</p>Two years ago I fell in love with a 42-year-old man at the swimming pool, twelve years my junior, although I am in a steady but unfortunately platonic relationship. 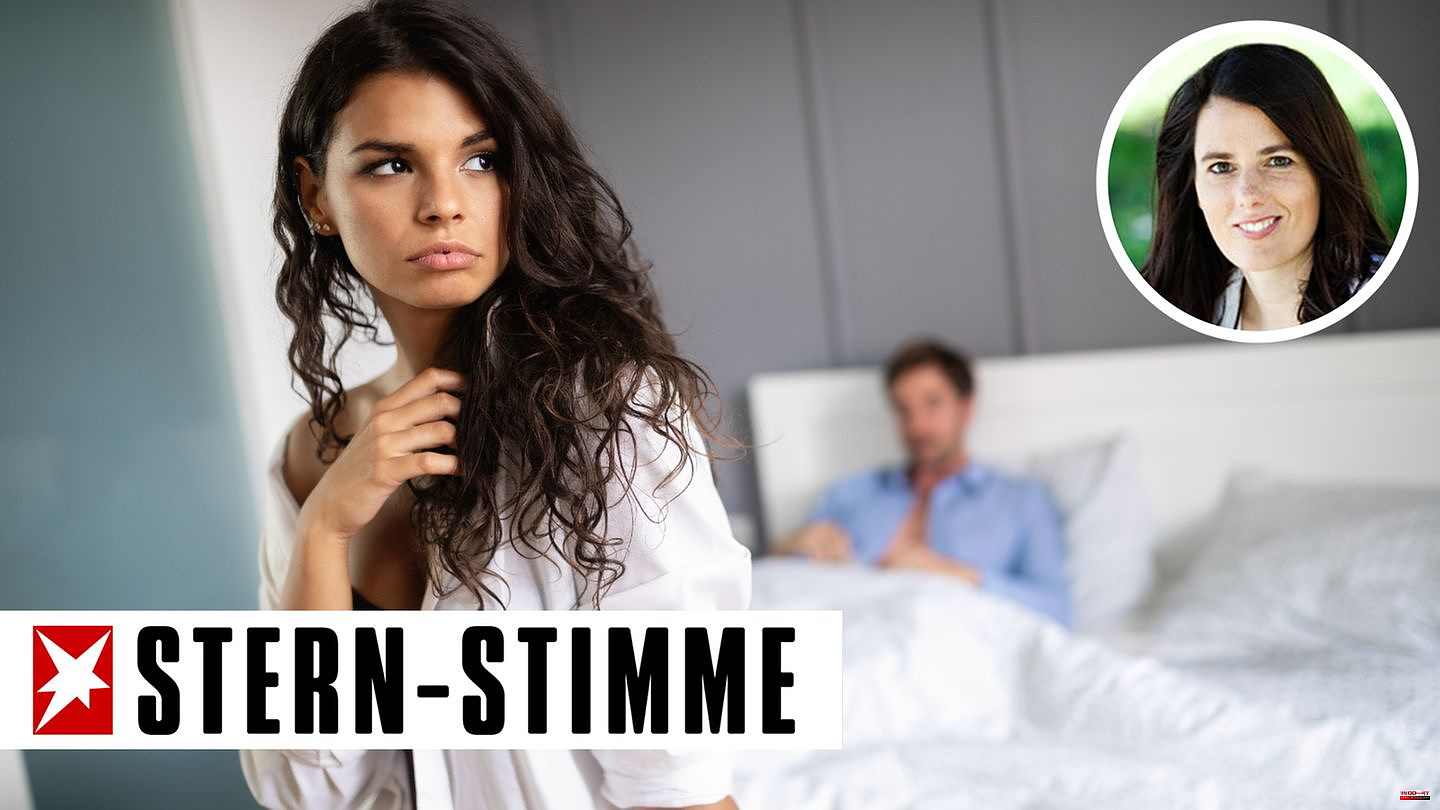 Two years ago I fell in love with a 42-year-old man at the swimming pool, twelve years my junior, although I am in a steady but unfortunately platonic relationship.

My swimming acquaintance immediately made it clear that he wanted sex, but was still emotionally tied to his childhood sweetheart. We met once a week for two years and I was everything to him – sex partner, conversational partner, counselor, shoulder to cry on, partner for joint ventures, etc.

But still he always gave me the emotional red card - always on the grounds that his feelings for me are not enough, he only had feelings for the other one etc. until I couldn't take it anymore and ended it last September. I was hoping that he might then realize what was missing from him because he didn't have anyone else either.

When we saw each other again while swimming, he happily resumed the dialogue and I was full of hope. But then the red card came again and he even went one better – he arranged to meet another woman in front of my eyes!

Does his great love, which always stood between us, suddenly no longer matter? That pulled the rug out from under my feet, I confronted him about it and he reacted cold as ice. Of course I finished the story again, but now I also have to watch him get together with this other one in the swimming pool. Unfortunately, there is no other bathroom that comes into question for me. I just want to understand the whole thing.

Why didn't I hand him? Why is he like this? Do you have any advice for me?

for me - with the distance that I have - the story actually reads quite clearly and "simple". You met a man and you fell in love. He was transparent from the beginning and told you that he can offer you sex but not his feelings of love.

It sounds like you still gave him a lot over the next two years: your ear, your advice, support. I'm assuming you did that in hopes that he'd fall in love with you? Has it ever occurred to you that he probably didn't care about you because you've already done so much for him? Could it be that it also bothered and burdened him that you so obviously wanted more than he did? And to create distance, he simply let you love him and took what was good for him without caring about you. He obviously didn't want to get any closer.

Apparently you didn't get enough back in the two years that last year you felt frustrated and disappointed and then decided to break up. To be honest, it sounds like a classic minus deal, and of course that hurts those who give more.

I'm going to get uncomfortable and ask you why you agreed to it in the beginning, even though he's clearly told you what he wants (and doesn't want). And even though you gave him two more years than he gave you. Are you used to making negative deals, or maybe you also have the impression that you are not worthy of being loved fully? I also think about the partner with whom you have a platonic relationship, although you would also like to have sex….

What was it like in your family of origin: did you feel loved and accepted there? Or did you have to do a lot as a child to be allowed to be there? The roots of conflicts in love often lie in childhood, and it is worth looking at in peace. The unhappy love relationship then tears open old wounds from childhood, and that hurts twice as much.

And since we're in childhood, what are your experiences with the topic of hope and promises? Have you ever been promised something nice that never happened (even though you tried hard)? Or, as a girl, did you keep telling yourself that everything was going to be okay?

It would be interesting to take a closer look.

Because when I look at the story with your friend from the swimming pool, all I can say is that he told you exactly what he wanted. sex and nothing else. No love, no commitment. And that's exactly what he meant, so it's okay for him to hook up with another woman. In his opinion, he has clarified the fronts.

You've decided to accept his (lazy for you) offer and hear more than he ever said. Unfortunately, many people (especially women) in this situation have too much romantic fantasy and ignore the reality. That's the problem, because you hurt yourself by doing it. I am telling you this clearly so that you can take better care of yourself. This means that in the future you will take more responsibility for your decisions and make sure that you only give your love and care to someone who appreciates them and treats you preciously.

I would now advise you not to open up the wounds any further, but instead to protect yourself. There may not be another swimming pool in your area, but you can arrange with your acquaintance who goes swimming on which days. Then you can both train in peace and not run into each other.

And if you want to treat your lovesickness, you can sort out for yourself what your injury really has to do with the man and what comes from childhood. Write that down for yourself over and over again - it will definitely help you! 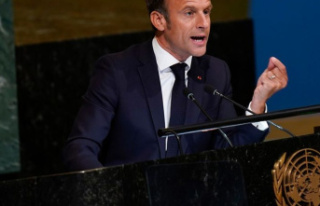