FC Bayern is in crisis. 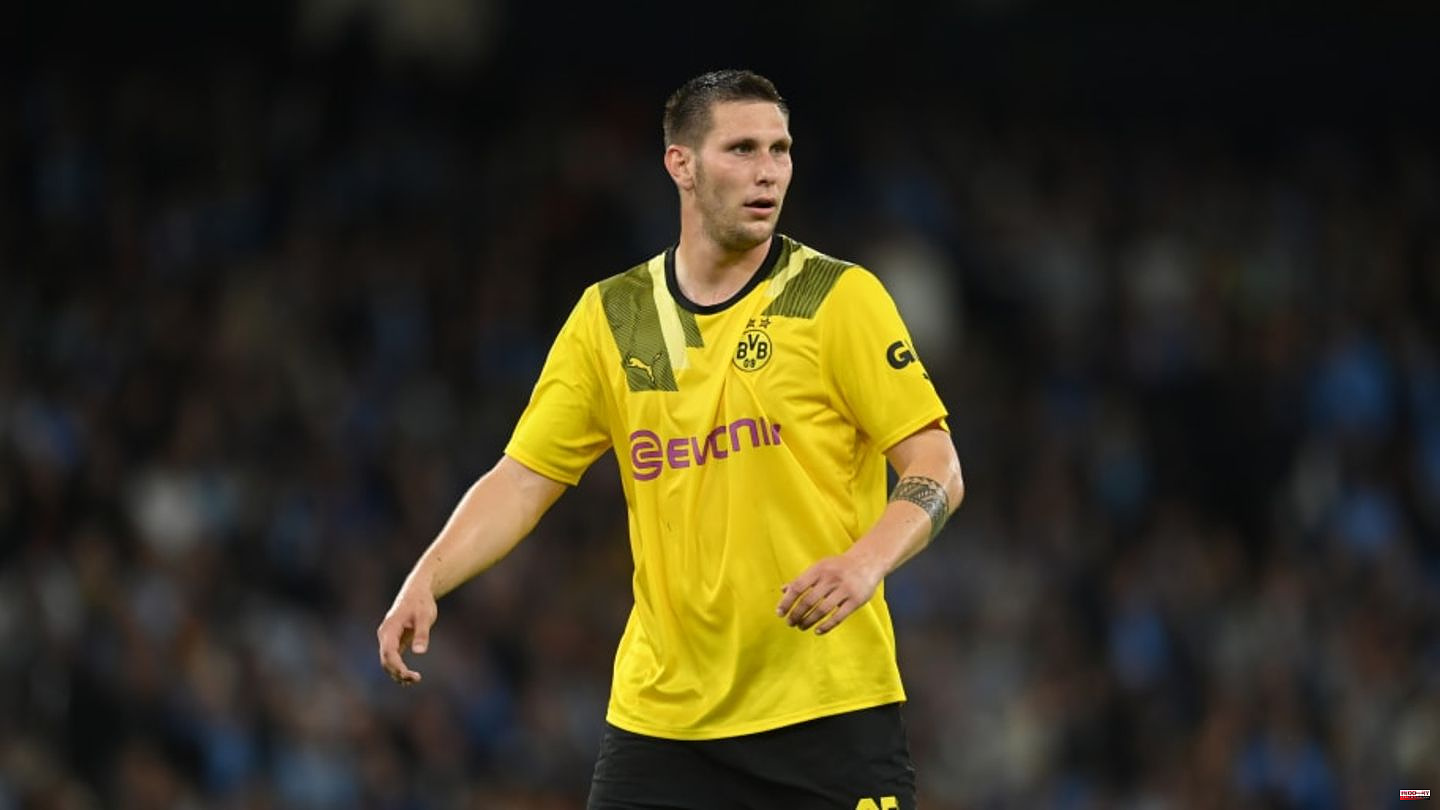 FC Bayern is in crisis. The record champions last experienced four games without a win in a row in the Bundesliga in the 2000/2001 season - more than 20 years ago! As Joshua Kimmich now admitted to the national team, the current misery is certainly amusing for some colleagues. Especially with Niklas Süle.

"Niklas is crawling out now, you hear a few sayings from him," revealed Kimmich on Tuesday at the DFB press conference. As the Bild newspaper reports, the people from Munich met their ex-colleague, who was celebrating in the tent next door, on Sunday at the Oktoberfest.

Apart from the mockery of the new Dortmunder, Kimmich admitted that the complicated situation in the club also affects the DFB. "I'm really annoyed because the last defeat in Augsburg and the draw before that weren't necessary. We missed a lot of chances," said the 27-year-old.

The same thing happened to him with the national team on Tuesday in a training game. "I lost that too with my team because we missed our chances. Of course something like that is in the back of our minds," explained the midfielder. Nevertheless, there is "a different starting point" at the DFB, Kimmich continued. "I am pleased to be here."

For the two Nations League duels against Hungary and England, the six are aiming for two wins: "Of course it's always about the way we play football. But in the end it's the results that strengthen self-confidence and a generate self-understanding."

This article was originally published on 90min.com/de as Bayern crisis annoys Kimmich: Süle "is crawling out now". 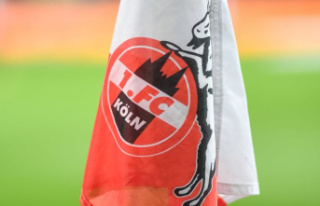