French President Emmanuel Macron sees a resurgence of imperialism in the Russian war of aggression. 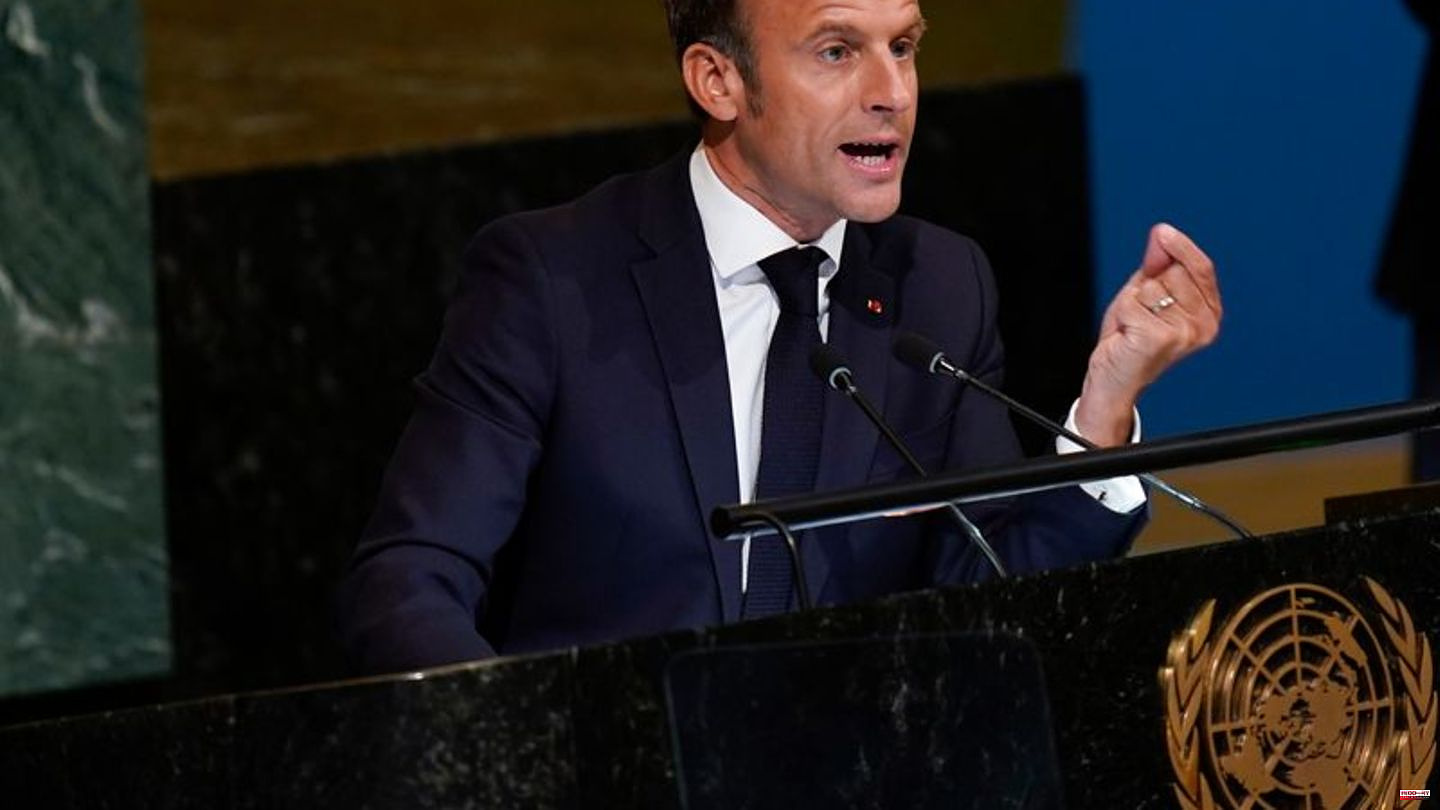 French President Emmanuel Macron sees a resurgence of imperialism in the Russian war of aggression. "What we have been seeing since February 24 is a return to the days of imperialism and the colonies," the French head of state told the UN General Assembly in New York on Tuesday. France rejects this, strives for peace and therefore Macron continues to seek dialogue with Russia.

Macron explained that current imperialism is neither European nor Western. "It takes the form of a territorial invasion modeled on a hybrid and globalized war that uses the price of energy, food security, nuclear safety, access to information and popular movements as weapons of division and destruction." Therefore war attacks the sovereignty of all.

Macron criticized that some countries had supposedly remained neutral in the conflict. You were wrong. He reminded them of their historical responsibility: "Those who remain silent today serve against their will or secretly, with a certain complicity, a new imperialism, a current cynicism that is disrupting our international order, without which peace is not possible."

Macron called for resolute action to ensure that Russia ends the war. It's not about choosing a camp between East and West or North and South. "It's about the responsibility of all those who are bound by respect for the charter and our most precious commodity, peace." Cohesion is also important because the consequences of the war threaten to split the world. Everything must be done to ensure that this division does not come about. The challenges were becoming more and more numerous and urgent and required new cooperations.

At the beginning of the general debate in New York, UN Secretary-General António Guterres said "our world is in big trouble". He listed various political crises and conflicts such as the Ukraine war, lamented hunger and food shortages, exploding living costs and social inequalities in dramatic tones. In addition, the world is waging a "suicidal war against nature". Guterres warned: "These crises threaten the future of humanity and the fate of our planet." The ideals for which the United Nations stands are also in danger.

"We have a duty to act. And yet we are stuck in a colossal global dysfunction," lamented the UN chief. "The international community is not ready or willing to address the great dramatic challenges of our time." Progress on these issues is being "held hostage by geopolitical tensions," he lamented. "Our world is in great danger - and paralyzed."

Guterres urgently called on the world community to tackle the immense problems together. "We need a coalition of the world." There are glimmers of hope, he emphasized at the same time. The most recent grain agreement with a view to the Ukraine crisis, for example, has shown what international cooperation can achieve when the world and conflicting parties come together. 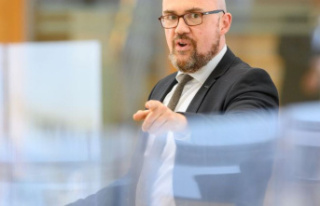