Jungle camp: Sarah Knappik made the most curious exit from the jungle – which stars still threw in the towel

The jungle camp starts on January 13th on RTL (also via RTL) in the next round. 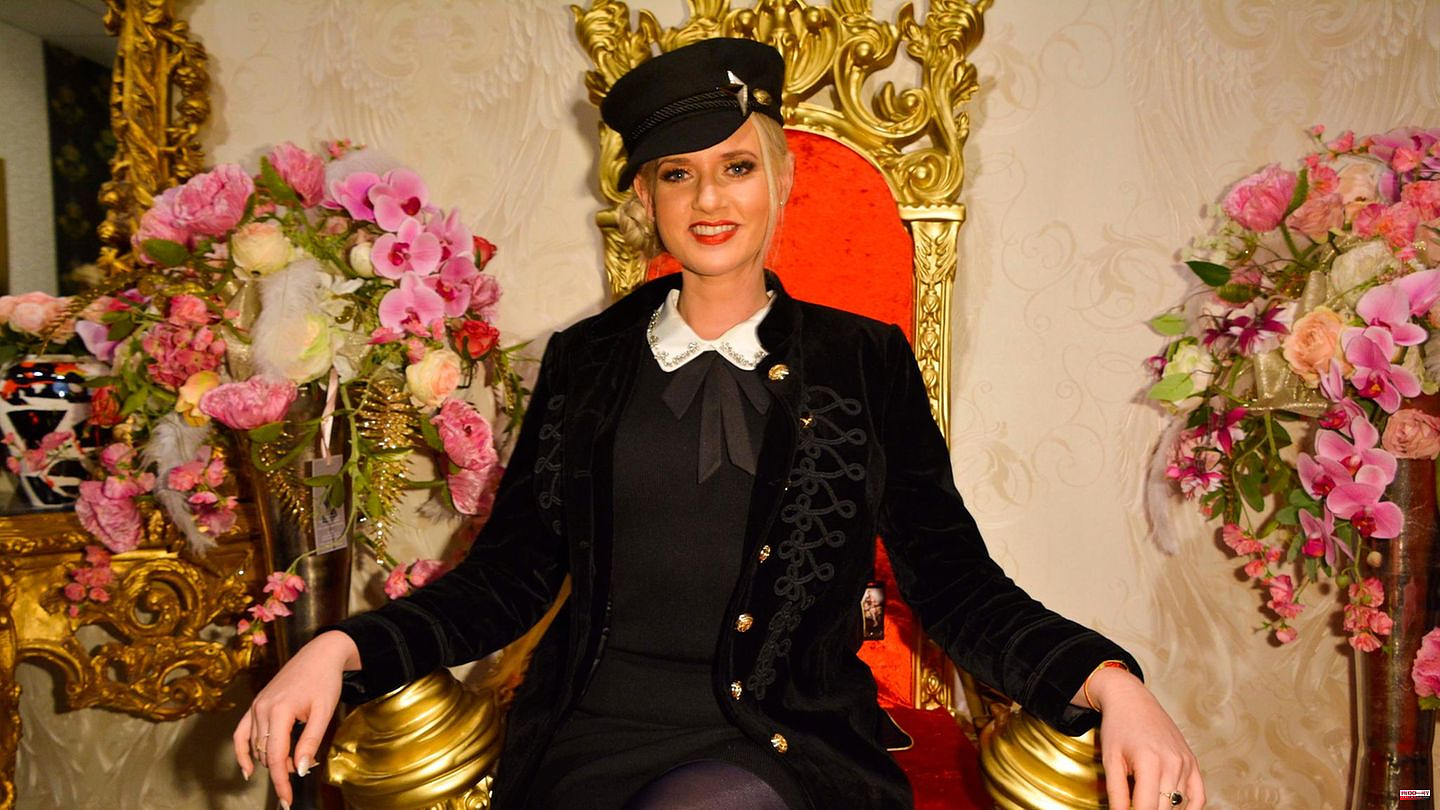 The jungle camp starts on January 13th on RTL (also via RTL) in the next round. The broadcaster is showing the reality format for the 16th time. During this period of time, one or the other star left the camp voluntarily and said the famous sentence "I'm a star - get me out of here!" summoned to leave the jungle. These celebrities left the camp earlier than expected:

According to "Bild", Nastassja Kinski is said to have voluntarily thrown in the towel in 2017 before leaving for the Australian bush. Günther Krause leads the list of celebrities who made it to the camp. He left the camp in 2020 after only a few hours due to health reasons. Close behind is Dolly Buster, who left the jungle in 2004 in the second season after only 48 hours - of her own volition. She is said to have been affected by the ongoing feud with opponent Désireé Nick, who later became the jungle queen.

For actor Helmut Berger, 2013 was over – more or less voluntarily – after three days. The health of the former cinema beauty from Austria forced him to end the show early. After a medical check by Dr. Bob confirmed that Berger's physical condition was not good enough for the high temperatures in the Australian jungle.

Not quite as quickly, but still voluntarily, moderator Giulia Siegel left in season four in 2009. She cited back problems as a reason. Singer Lisa Bund had to leave the camp early a year earlier, in season three, because of acute gastritis.

The former "Bachelor" participant Angelina Heger was in 2015 in the ninth season after a week at the end of her strength: "I'm just nervous and physically not good," she explained at the time.

Pop singer Michael Wendler had enough of the jungle camp on the fourth day of season eight in 2014. He wanted to go back afterwards, but wasn't allowed to. In "I'm a Star – The Big Jungle Show" 2021, the 50-year-old was censored by RTL. After his anti-Semitic statements, he was pixelated and his name was not mentioned.

Musician Martin Kesici had such big problems "with this imprisonment" in season six that he said goodbye in 2012 after the first week in the jungle. The meager fare of rice and beans got on the biscuit of the former RTL presenter Harry Wijnvoord. He got out early in season two (2004) after eleven days. Actor Dustin Semmelrogge threw in the towel after three days of the first season without further explanation.

The strangest departure of all previous seasons was ex-"Germany's next top model" candidate Sarah Knappik in 2011. After antagonizing almost the entire camp in season five, some of her peers threatened to boycott the show if the blonde didn't leave the camp immediately. The model gave in and finally left the jungle on the eleventh day.

In 2018, transgender model Giuliana Farfalla famously shouted "I'm a star – get me out of here!" in season twelve. on the sixth day. According to her own reasoning, she gained insights in the camp that she wants to translate into "freedom" in the near future. In the same season, ex-soccer player Ansgar Brinkmann surprisingly threw in the towel on day ten: "It's enough for me with rules."

DJ Tomekk flew out of the third season of the RTL show in 2008 after eleven days – on the instructions of the broadcaster. Those responsible took him off the show without explanation. A private video had appeared in which he could be seen giving the Hitler salute. His subsequent apology that it was just "stupid jokes" did not bring him back to the camp. He also stated that he had "no right-wing ideas".

In 2022, Janina Youssefian had to move out after a racist insult during a dispute with her competitor Linda Nobat. She apologized at the camp, but shortly afterwards she made her way home.

South Korea: "The Woman in the Mist": Directing Award for Park Chan-wook

Mark Zuckerberg: Sky is making a documentary about his life 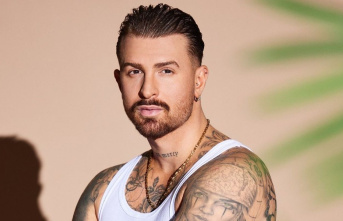