Is the jungle camp adventure over for trash TV macho Luigi "Gigi" Birofio before it could even start? As the broadcaster RTL has now announced, a PCR test on site in Australia was positive for the 23-year-old. 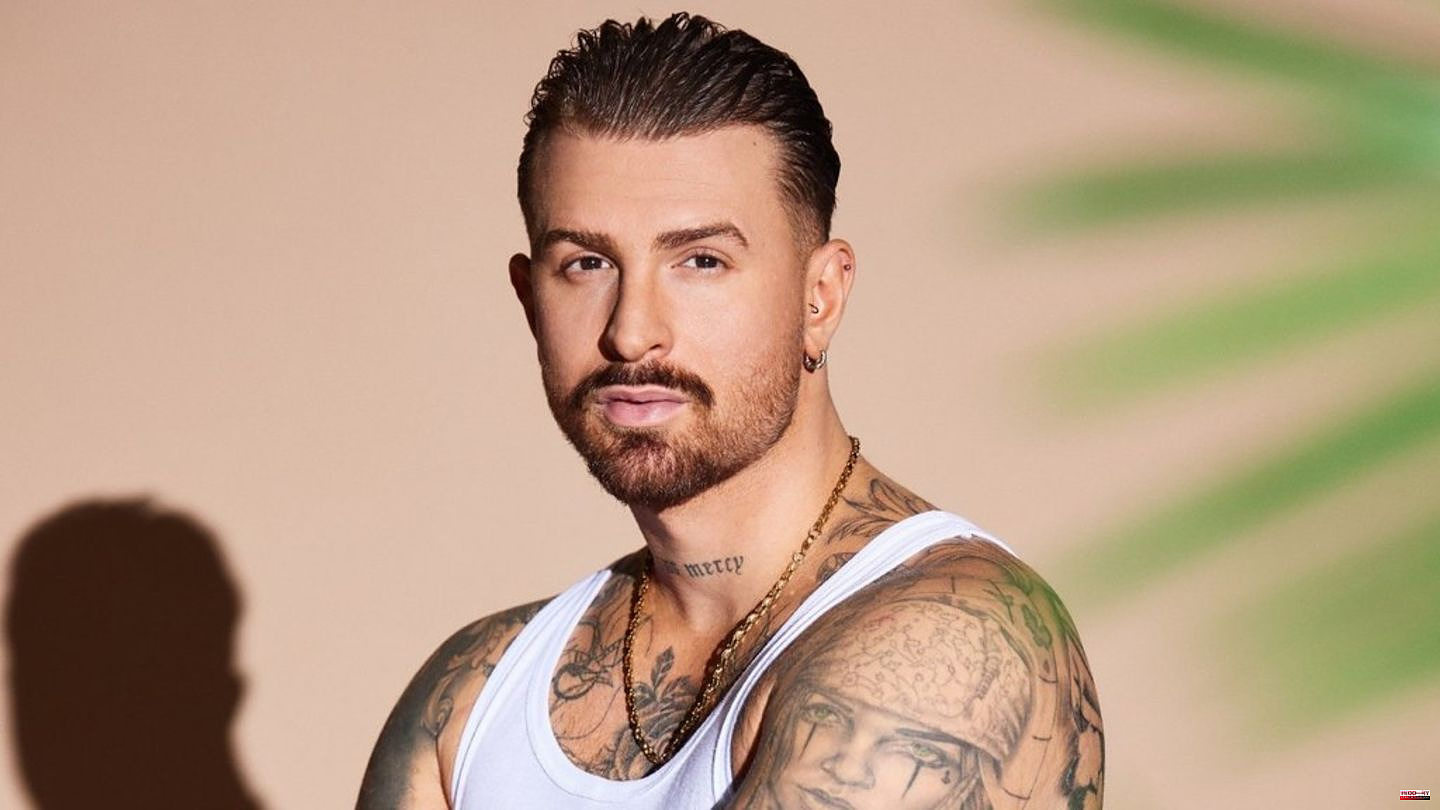 Is the jungle camp adventure over for trash TV macho Luigi "Gigi" Birofio before it could even start? As the broadcaster RTL has now announced, a PCR test on site in Australia was positive for the 23-year-old. Birofio is currently in self-isolation and is receiving medical care. A corresponding test before departure to Down Under was still negative - the condition for all participants to be allowed to leave or enter the country at all.

In a short video, the 23-year-old expresses himself about his predicament and quarrels with his fate: "Bad news: I'm just Corona positive! I don't understand why - I'm actually doing great. But I have no idea who The test was now positive. It's a shame, I was really happy, how unlucky can you be?"

The eleven other candidates are meanwhile all negative. Whether Birofio in time for the start of the 16th season of "I'm a star – get me out of here!" according to RTL, it is still uncertain. Likewise, whether he can still participate at all. Last year, for example, Lucas Cordalis fared like Birofio: Shortly before the start of the show, he fell ill with Corona, in the end he could no longer take part and had to travel home.

Cordalis is now allowed to make his second attempt in the new season. He is one of the celebrities who venture into the jungle from January 13 (9:30 p.m., RTL and RTL). Also present are: "DSDS" singer Cosimo Citiolo, influencer Jolina Mennen, radio presenter Verena Kerth, actress Jana Pallaske, designer Claudia Effenberg, top model Papis Loveday, trash queen Cecilia Asoro, model Tessa Bergmeier, musician Markus Mörl and actor Martin Semmelrogge . In the case of the latter, the arrival was delayed for "production-related reasons", according to the latest information. 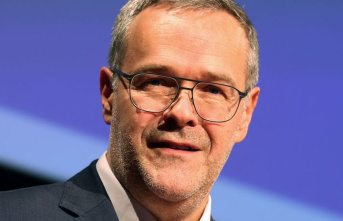