Prince Harry makes no secret of the fact that he experienced psychological damage, a trauma, from the early death of his mother and that he sought help from therapists and psychologists. 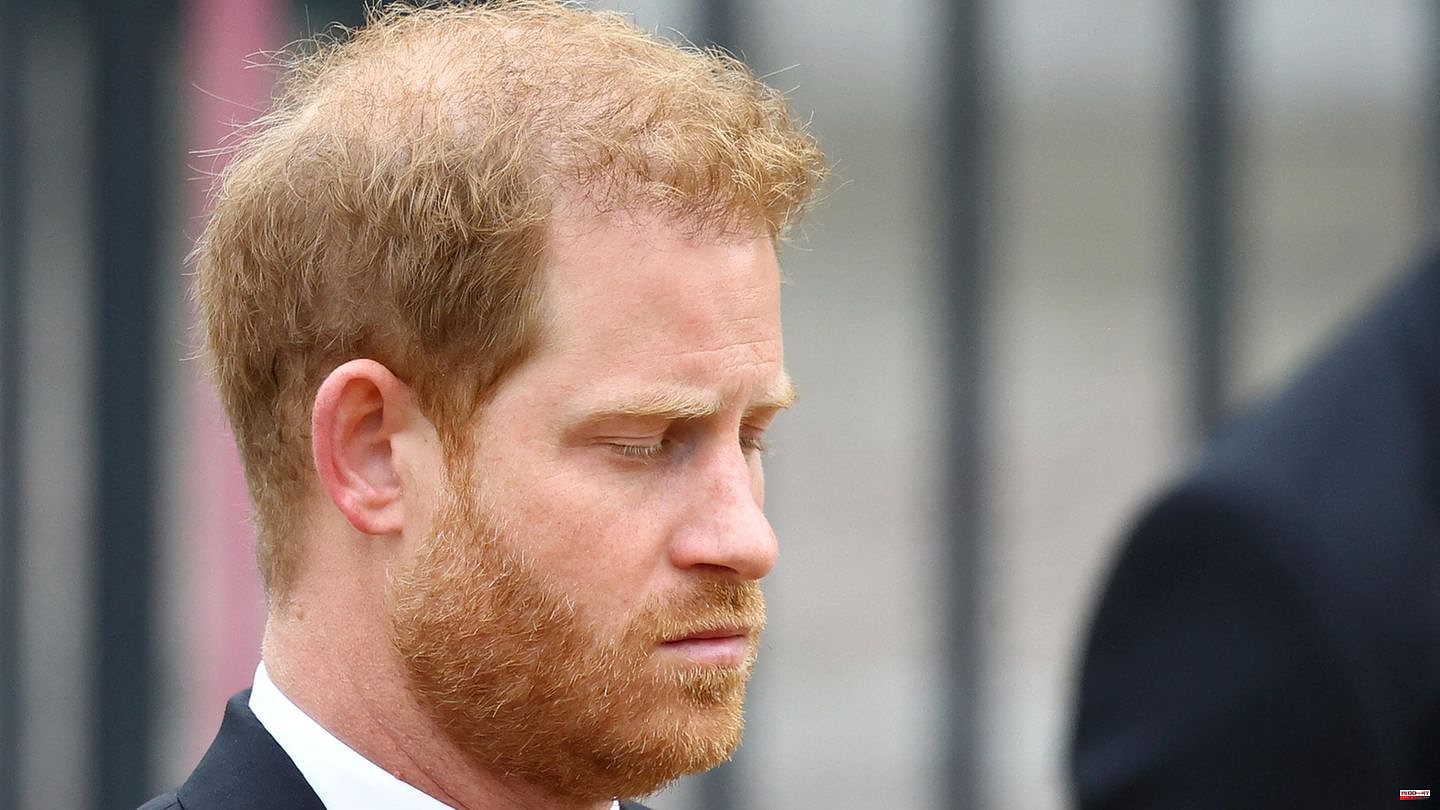 Prince Harry makes no secret of the fact that he experienced psychological damage, a trauma, from the early death of his mother and that he sought help from therapists and psychologists. In his memoir "Spare", which will be officially published next Tuesday, but was already available in Spain due to a mistake, he also speaks openly about his mental health.

His mother died in August 1997 when Prince Harry was just 12 years old. A year later he moved to the boarding school Eton College. The 38-year-old reports from this time in his book. The time at Eton College was not easy for him, his grades left a lot to be desired. He writes in his book that he didn't really keep up academically. He graduated from college in 2003. However, he could only show worse grades than his older brother William, with whom he saw himself in competition throughout his life. This also determined the name of the memoirs "Spare", which means "reserve" in German. He was always just the "second fiddle".

Although Prince Harry was not necessarily able to convince with mental performance in the boarding school, he was able to do so in the physical sector. The prince started playing rugby. This is said to have helped him to reduce aggression, precisely because this sport is quite rough and tough. During his boarding school days, the then third on the list of heirs to the throne seemed to have a general aggression problem. He reports of "a red mist that kept coming over him". In his memoirs, he also describes other frightening details of his mental state at the time. So he says that he could no longer feel pain.

Prince Harry says he made extra friends at boarding school who weren't interested in his royal family. To turn his head off, he also smoked hash with his new friends. He himself describes his former self as an "autopilot", without many thoughts. Which also explains why situations like this arose: His friends shaved his hair off at a joke - the press then dubbed him "Harry the skinhead".

The red fog and its aggressions are said to have been a topic in later therapy sessions as well. But his older brother, Prince William, is said not always to have been behind Prince Harry's psychotherapy sessions. According to Harry, William accused him of being "brainwashed" by a therapist.

The Duke of Sussex also claims his brother was said to be very concerned about what he would say at his confidential meetings. So much so that he even asked to go to one. Prince William is also said to have believed in the Megxit project, i.e. the exit of Prince Harry and Duchess Meghan from the royal family, about his brother that if Harry said he was not doing well, this was equivalent to the fact that he was not acting smartly .

The Duke of Sussex claims in his book he tried to mend the brothers' relationship with a therapy session together, telling William: "It would be good for you. Good for us." But William is said not to have accepted the offer. 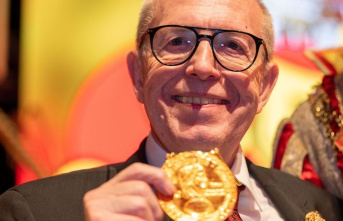