Reiner Calmund (74) is the new medal bearer of the Trier Carnival. 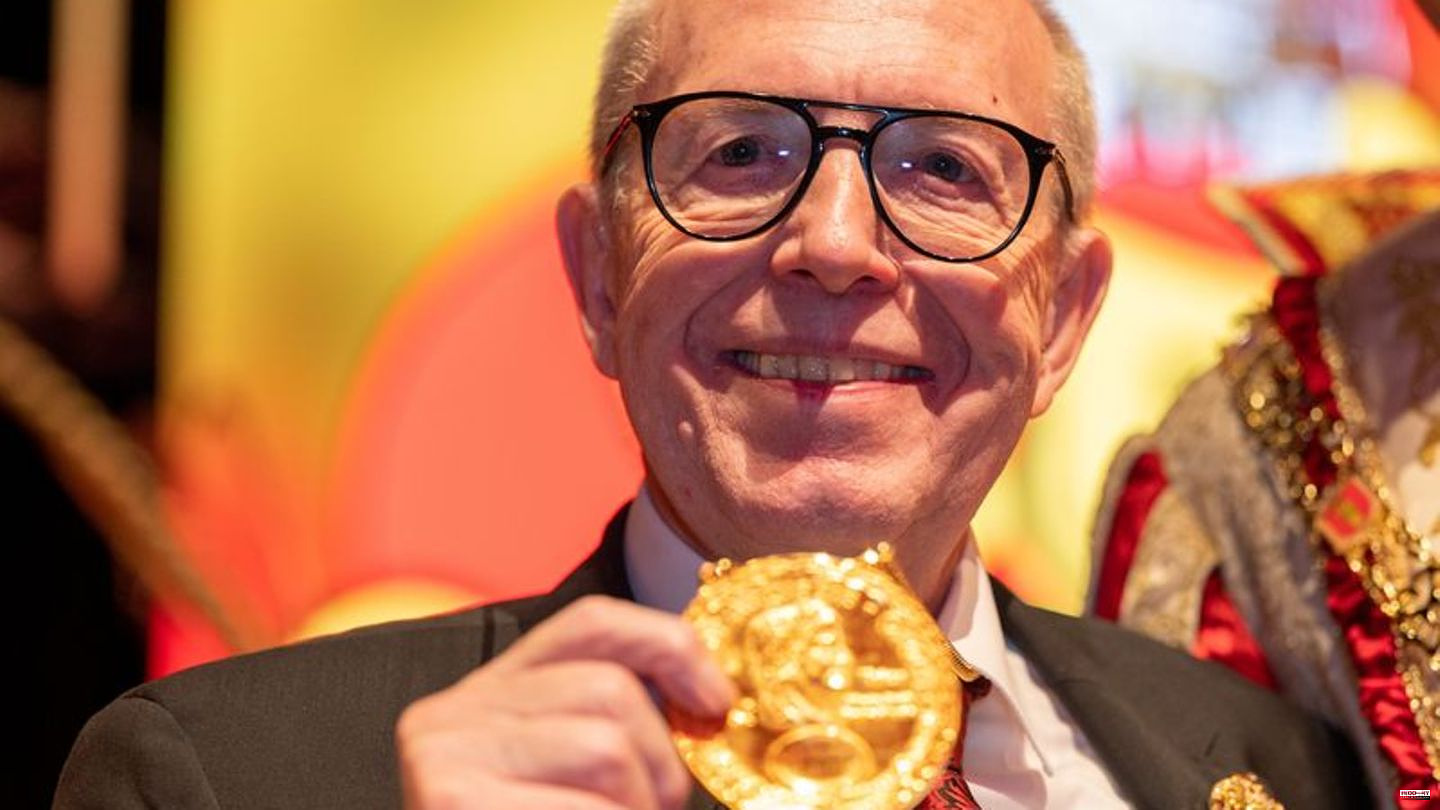 Reiner Calmund (74) is the new medal bearer of the Trier Carnival. At a foolish gala on Saturday evening, the former football manager received the Emperor Augustus Order from the Trier Carnival Working Group (ATK) - for his great social commitment. "I'm very happy about it," said Calmund. It is important "that when you are on the sunny side of life, you think of people who are on the dark side" - and get involved socially. The award is endowed with 5555.55 euros and has been awarded to well-known people since 1994.

He sees himself in a good tradition with the previous award winners, most of whom he personally knows, he said. They all share a willingness to support disadvantaged people. Previous winners include Johannes B. Kerner, Günther Jauch, Verona Pooth, Birgit Schrowange, Alfred Biolek and Henry Maske. The order is intended to commemorate the founder of the city of Trier, Emperor Augustus, and according to the ATK it is not a carnival order.

"Calli has a big heart"

As a child, he liked to dress up as a cowboy at carnival, Calmund told the German Press Agency. "It was my first costume and my favourite." As a young boy, he was also involved in carnival sessions in elementary school. "I chaired our session, gave speeches and also played songs on the accordion," said the native of the Rhineland. Today he is "not a full-blooded carnivalist, but I like the songs and I like listening to handmade speeches."

"Calli has a big heart," said Trier Mayor Wolfram Leibe (SPD) in his laudatory speech. Calmund announced that he would give half of the prize money to the "Mutige Kinder" association, which works to help abused and socially disadvantaged children. The other half goes to the youth departments of Eintracht and FC Trier, who have integrated 15 children from the Ukraine into their two junior soccer teams. "Living charity in difficult times - that gives courage," said Calmund. He has been living with his family in Saarlouis, Saarland, for more than ten years. 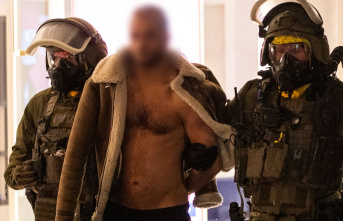