National coach Alfred Gislason looked on in a relaxed manner as the German handball players were bid farewell to the World Cup by the fans with standing ovations after the successful dress rehearsal against Iceland. 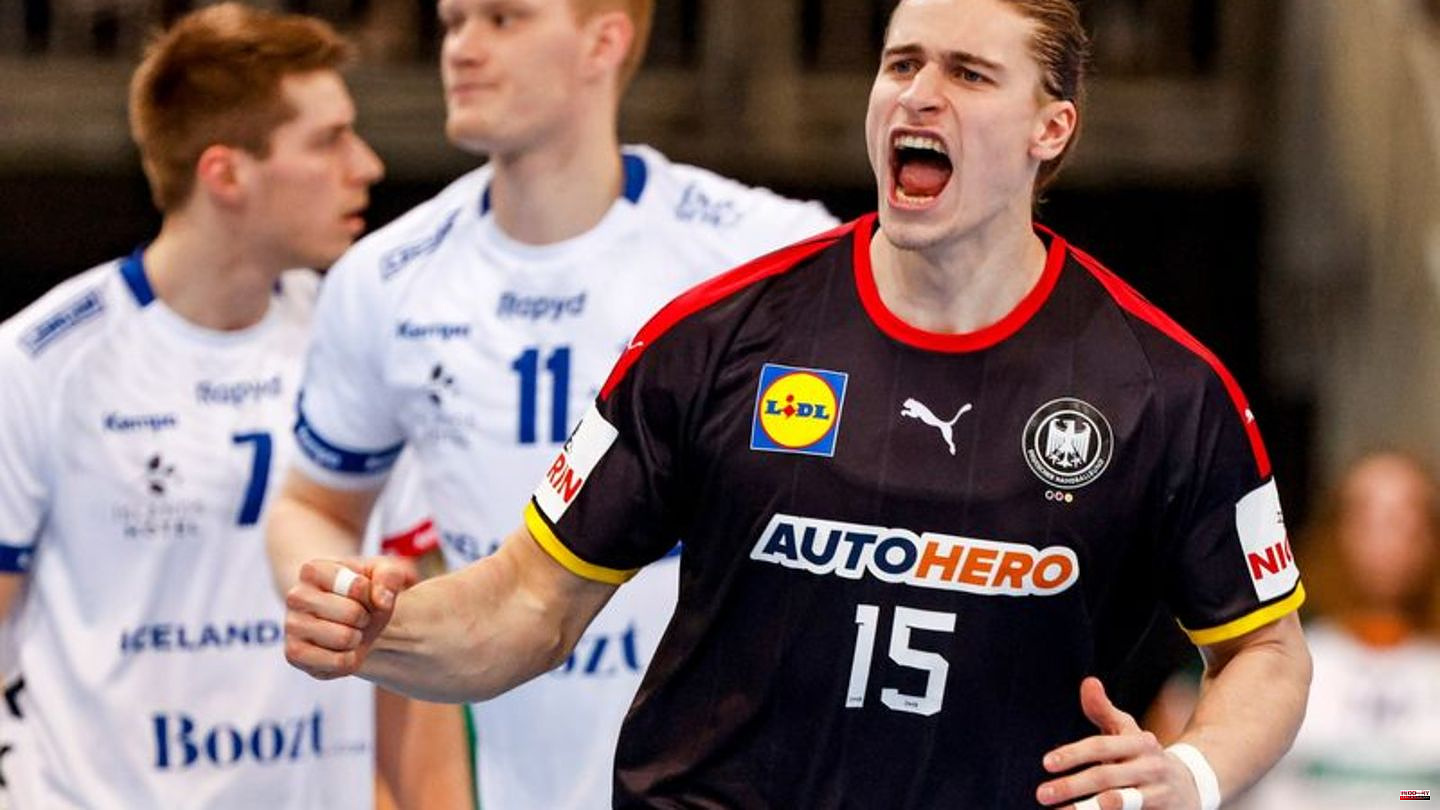 National coach Alfred Gislason looked on in a relaxed manner as the German handball players were bid farewell to the World Cup by the fans with standing ovations after the successful dress rehearsal against Iceland.

At 33:31 (19:14) against the sixth place in the European Championships on Sunday in Hanover, the DHB selection convinced with enthusiasm, teamwork and passion and aroused interest in the finals in Poland and Sweden starting next Wednesday.

"You could see that the first suit fits very well, but the width is a little missing," analyzed Gislason. "We still have a lot of room for improvement and will now prepare intensively for Qatar." The Asian champions are Germany's opening opponents in preliminary round group E in Kattowitz on Friday, in which Serbia and Algeria are the other rivals.

Despite a lack of consistency over 60 minutes and many mistakes, the DHB selection won with the performance in front of 10,043 spectators in the sold-out ZAG Arena, in which goalkeeper Andreas Wolff in particular shone with numerous saves and playmaker Juri Knorr as the best thrower with 13 goals, Confidence for the World Cup. "We have a good team. Maybe we can catch a wave in the finals and play our way into a flow," said Knorr.

Unlike the unnecessary and annoying 30:31 defeat the day before, in which the German team lost a six-goal lead, the DHB selection in the second duel with the Icelanders was wide awake right from the start. "Of course it's good to end the preparations with a win. Now we're happy that things are finally getting serious," said captain Johannes Golla.

However, the protégés of national coach Alfred Gislason allowed themselves some weak phases again. "That must be a warning to us," warned Golla. In addition, backcourt player Kai Häfner suffered a knee injury. "It appears to be a bruise," reported Gislason. "I hope he won't be out for a few days now."

The flaws in the German game were obvious. The defense often failed to catch the nimble Vikings. Guest coach Gudmundur Gudmundsson decided not to use his stars Aron Palmarsson and Omar Ingi Magnusson.

Things went better in attack, where Knorr skilfully pulled the strings again. The 22-year-old from Rhein-Neckar Löwen could hardly be caught and proved to be a safe executor in the seven-metre throw. The youngest in the German World Cup squad had already shone in the first duel as a preparer and executor. "He has gained a lot of experience and played an even better game," said Gislason.

In the middle of the first half, the DHB team, in which Wolff was once again a strong support, pulled away by five goals to make it 14:9 (21st). Shortly before the break, the 31-year-old parried a seven-metre throw, allowing the hosts to take the comfortable cushion into the dressing room.

After the change, Joel Birlehm replaced Wolff between the posts. Gislason also made some other changes in personnel. And again the rhythm was lost. At 23:22 (39 th ) the lead was almost wasted, which prompted the national coach to take an early break. The equalizer came shortly afterwards.

Now it was a duel at eye level, in which Wolff returned between the posts and gave the defense more security again. That paid off in the end, because in the final phase the men in front kept their nerve and brought home the win.

On Saturday, the seventh place in the European Championships in Bremen carelessly gave up a possible victory, which Gislason was not entirely innocent of. The 63-year-old Icelander had replaced almost the entire staff in the middle of the second half given a clear 23:17 lead and then had to state: "What's annoying is that we're giving away a game we actually won. You saw that the second suit wasn't there yet sitting like this."

In front of 8872 spectators in the sold-out ÖVB Arena, Captain Golla and Knorr were the best throwers for the DHB team with six goals each. "It's annoying that this result is on the scoreboard," Knorr complained about the outcome of the game after the final whistle. "We make a great game, but in the end we make too many mistakes." That should be avoided at the World Cup. 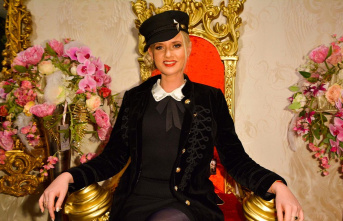 Jungle camp: Sarah Knappik made the most curious exit...