Federal Minister of Health Karl Lauterbach has warned against carelessness too early in view of the prospects of an imminent defusing of the corona situation. 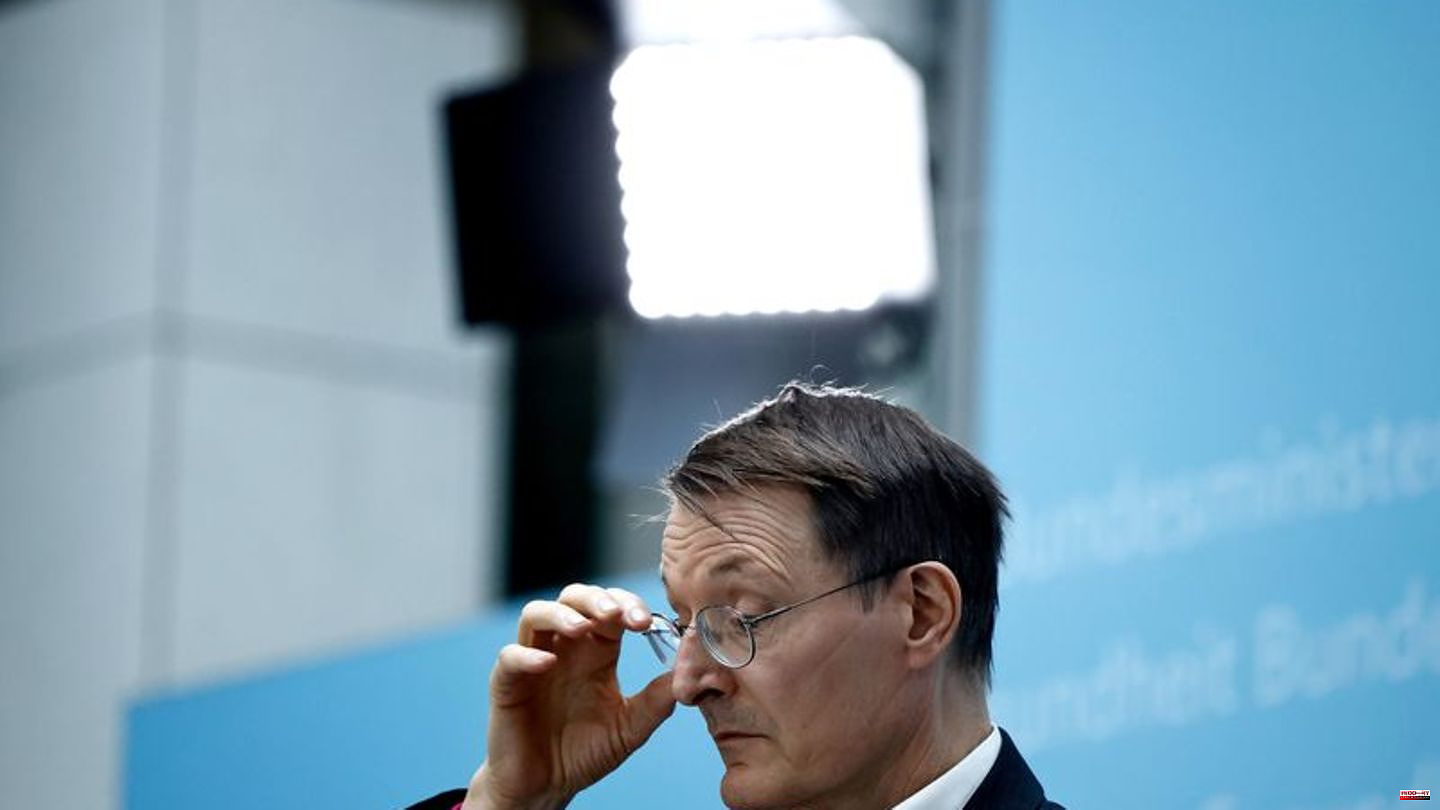 Federal Minister of Health Karl Lauterbach has warned against carelessness too early in view of the prospects of an imminent defusing of the corona situation. "Please don't let us lose patience now," said the SPD politician in the Bundestag. It is important to secure the holidays and older and previously ill people.

"We still have a few months here where it will be more difficult. Then we can deal with it differently." There is a push from the federal states for a nationwide end to the obligation to wear masks in buses and trains in local transport in the spring.

Lauterbach explained that there were "indications of a defusing of the situation". This is "good news" and is related to the fact that the spread seems to have come to a dead end - in that only small changes are possible for the virus to become even more contagious. "If there are no more breakthrough innovations due to the virus, then we will actually see opportunities to deal with the virus in a completely different way next year."

At the same time, Lauterbach appealed: "Please don't abandon us now, nor those who depend on our help." He again campaigned for retention of the mandatory isolation for infected people of at least five days, which is still recommended by the Robert Koch Institute (RKI). The obligation to isolate is "the possibility that we have" so that the individual does not have to be "in fear" at work, said the minister, for example with regard to people with risk factors such as cancer patients. In the meantime, Bavaria, Baden-Württemberg, Schleswig-Holstein and Hesse have lifted the obligation, and Rhineland-Palatinate wants to follow this Saturday.

The transport ministers of the federal states want to discuss a coordinated end to the mask requirement in local public transport on Tuesday. The chairwoman, Bremen's Senator Maike Schaefer, said at the request of the German Press Agency: "My goal is for the federal states to agree on a uniform approach here." Bremen, as the presidency state, has therefore submitted an application to abolish the obligation to introduce the planned "Germany ticket" nationwide at the beginning of March.

"But that must be subject to the condition that the pandemic situation allows it," emphasized the Green politician. The countries can decide for themselves whether masks are compulsory in local transport. For long-distance trains and long-distance buses, on the other hand, according to the Infection Protection Act, an FFP2 mask requirement is stipulated nationwide until April 7, 2023. A push for an end to the obligation in public transport at the turn of the year has already come from Schleswig-Holstein. A nationwide usable "Deutschlandticket" with an introductory price of 49 euros per month is to come in the new year and build on the popular 9-euro tickets from the summer. The exact start date is still open.

Criticism of "outbidding competition" of the countries

Lauterbach basically warned against haste in the event of further easing. "Now there is an outbidding competition here: which country can loosen up first? That's a bit populist," he said on Bavarian radio. The minister reiterated: "I think we'll get another winter wave." He pointed to around 1,000 people dying from the virus each week. He criticized the ideas of Bavaria and Schleswig-Holstein to abolish the obligation to wear masks in local transport in a few weeks. Such a "reckless" decision will not be followed.

In the past few weeks, officially recorded infection numbers have fallen significantly. The RKI gave the seven-day incidence on Thursday as 186.9 - after 177.9 reported new infections per 100,000 inhabitants in seven days the day before. However, this information only provides a very incomplete picture. Experts assume that there are many unrecorded cases - mainly because not all infected people have PCR tests done. Only these count in the statistics.

1 (A-)Social network: A world without Twitter? That... 2 Angela Merkel: The ex-Chancellor remembers the Queen 3 "Last generation": climate protest on the... 4 Crime: Trial about dead baby Rabea: mother confesses 5 How many people are watching the 2022 World Cup? -... 6 Bayern worries are growing: Coman is also stricken 7 Angela Merkel: The ex-Chancellor remembers the Queen 8 TV soaps: This is what happens in the soaps today 9 Black Friday: Consumer psychologist explains: Why... 10 Kendall Jenner: "Kardashian" star wants... 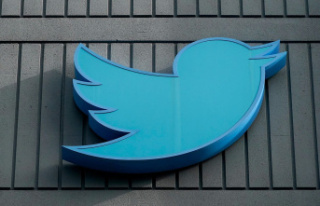