(A-)Social network: A world without Twitter? That speaks for – and against

Since the takeover of the blue bird by billionaire Elon Musk, Twitter has been buzzing – mass layoffs, postponed innovations, bleak prospects. 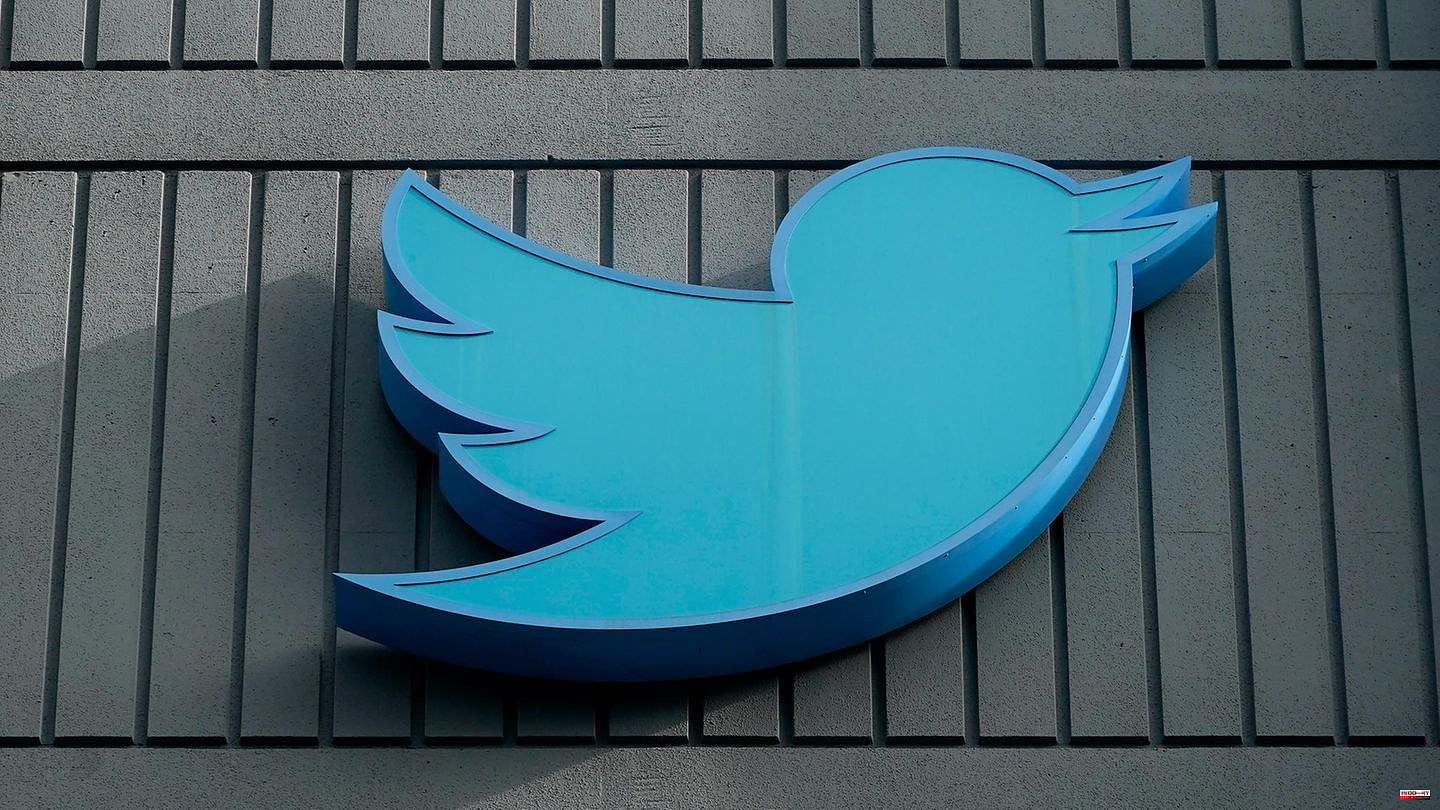 Since the takeover of the blue bird by billionaire Elon Musk, Twitter has been buzzing – mass layoffs, postponed innovations, bleak prospects. The question arises as to what future Twitter has and what a world without the Twitter network would look like. The answer from experts is complex: A minority would probably miss the Internet service painfully - the vast majority of people, on the other hand, not at all. At the moment there is simply no comparable alternative.

According to information from June, Twitter has around 237 million daily users - this is significantly smaller than that of the platforms Facebook with almost two billion, Tiktok with a good one billion and Snapchat with 363 million users. Musk wants to take the service to new heights and is aiming for one billion users – Twitter is far from that.

Twitter is "in no way necessary," writes New York entrepreneur Steve Cohn on his own Twitter account. "The world gets along just fine without Twitter." He sees the ministry as an artificial microcosm of a small elite. The majority of tweets come from one percent of users - "the vast majority of people don't use it".

And so, in recent years, Twitter has primarily become the mouthpiece for politicians, companies and celebrities, as well as for the media world. Governments use the short announcements, as do journalists who draw attention to their work and doctors who link to studies and exchange views on Corona.

Proponents like Karen North, a communications professor at the University of Southern California, consider Twitter to be essential for open communication. "People who aren't celebrities don't get heard most of the time." On Twitter, however, they would have the opportunity to do so. In times of conflict, uprisings and social unrest, Twitter is "the central platform for spreading the truth," agrees Charles Lister of the Middle East Institute in Washington.

The flip side of the coin is spreading hate mail and fake posts — untruths spread faster than fact-based news, according to a 2018 study. Twitter has always tried to master this by moderating content. But that's now in question, because since Musk's messy takeover, two-thirds of those teams' employees have left the company.

A failure of Twitter could have a major impact on journalism, say experts like North. Twitter is "not a social network" but a "network for news and information," she argues. Media professionals used the platform for "ideas, headlines, sources, quotes". With dwindling manpower and financial resources in the editorial offices, there simply weren't the resources to search and find "sources out there in the world". This works well on Twitter – in real time.

Rich and influential stars and politicians could get their message across and garner media attention without Twitter, but not people who aren't as much in the limelight. "On Twitter, anyone can tell a story these days," says North.

The researcher Caroline Orr from the University of Maryland has something to think about: During hurricanes, terrorist attacks, shootings and other catastrophes, Twitter is indispensable for information and updates, the exchange between people and mutual offers of help. "It's something that can't be easily replaced."

And in fact, a comparable alternative to Twitter is not yet in sight. "Facebook is useful, but also a bit old-fashioned," says Charles Lister of the Middle East Institute. Smaller competitors like Mastodon or Reddit don't yet have the strength to poach users on a large scale - although the Mastodon network has been gaining popularity since Musk's takeover. An alternative to Twitter is nevertheless "of course" possible, says Lister. "Just not overnight." 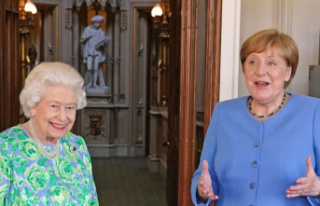