Kendall Jenner: "Kardashian" star wants to be a cowgirl

Kendall Jenner (27) has new life plans: The reality star wants to move to a farm, as Jenner opens in the finale of the final season "The Kardashians". 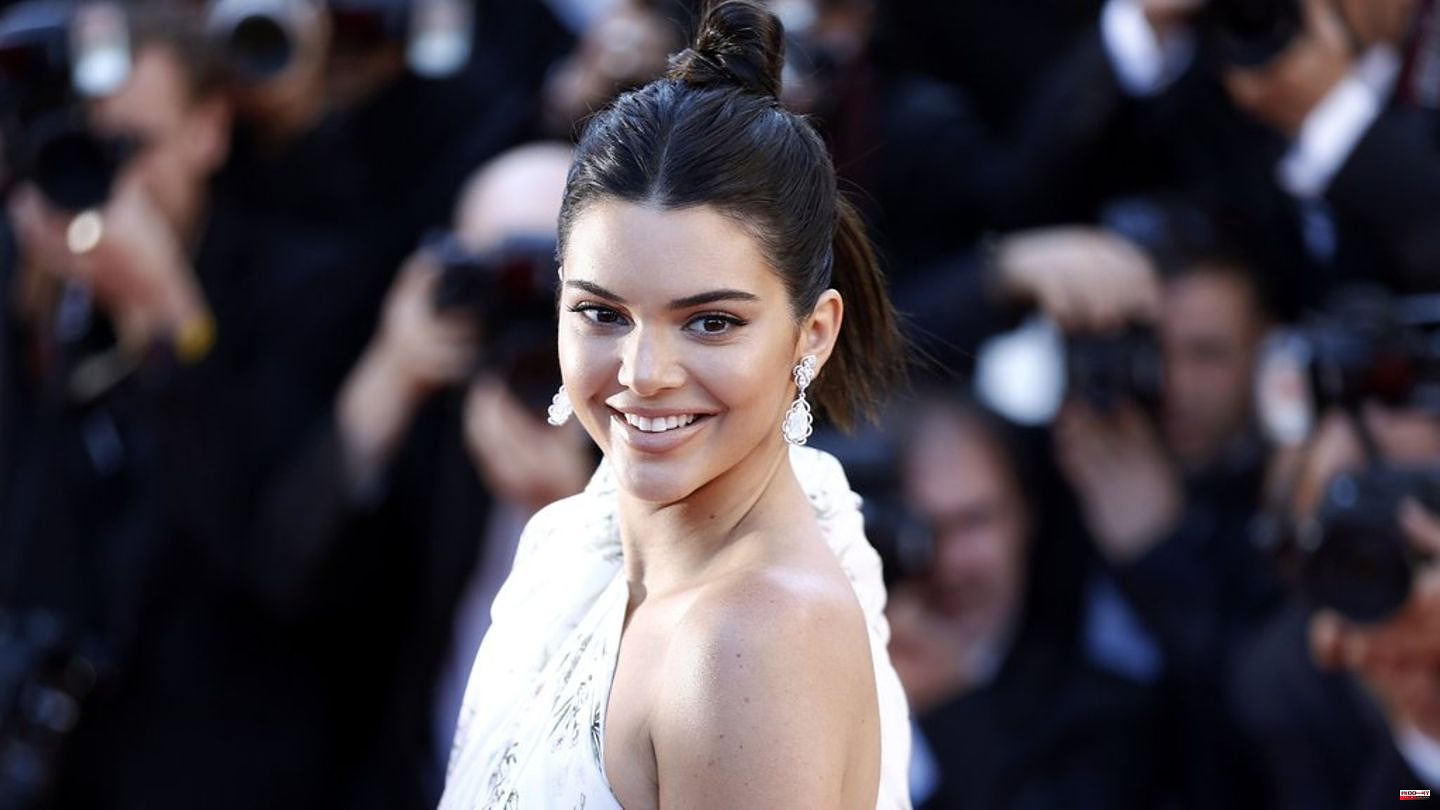 Kendall Jenner (27) has new life plans: The reality star wants to move to a farm, as Jenner opens in the finale of the final season "The Kardashians".

"I've got a lot of ideas and a lot of things I'd like to do in life, so I'm excited to continue exploring all of those things, but...I'm moving to a ranch," the episode quotes People as saying. A producer speculates off-screen, "You're going to end up with horses somewhere," to which she replies, "I'm a real cowgirl."

Just a week ago, Jenner made headlines and raised eyebrows with one of the most absurd announcements the show has ever made: On Wednesday's episode of "Kardashian," she broke the news that she was expecting a baby horse. "You just texted me that we have an embryo!" Jenner exclaimed. According to this, one of her horses is said to be "pregnant" via a surrogate mother.

One of the other many things that Jenner sees as her "destiny," she hinted at back in October: After renovating her home, Jenner revealed to her best friend that she's considering renovating and reselling homes. "I found that I really want to be my own boss and have my own ideas and implement them. I just feel like a new me," Jenner said at the time. 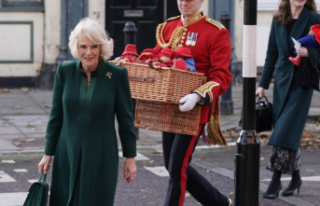