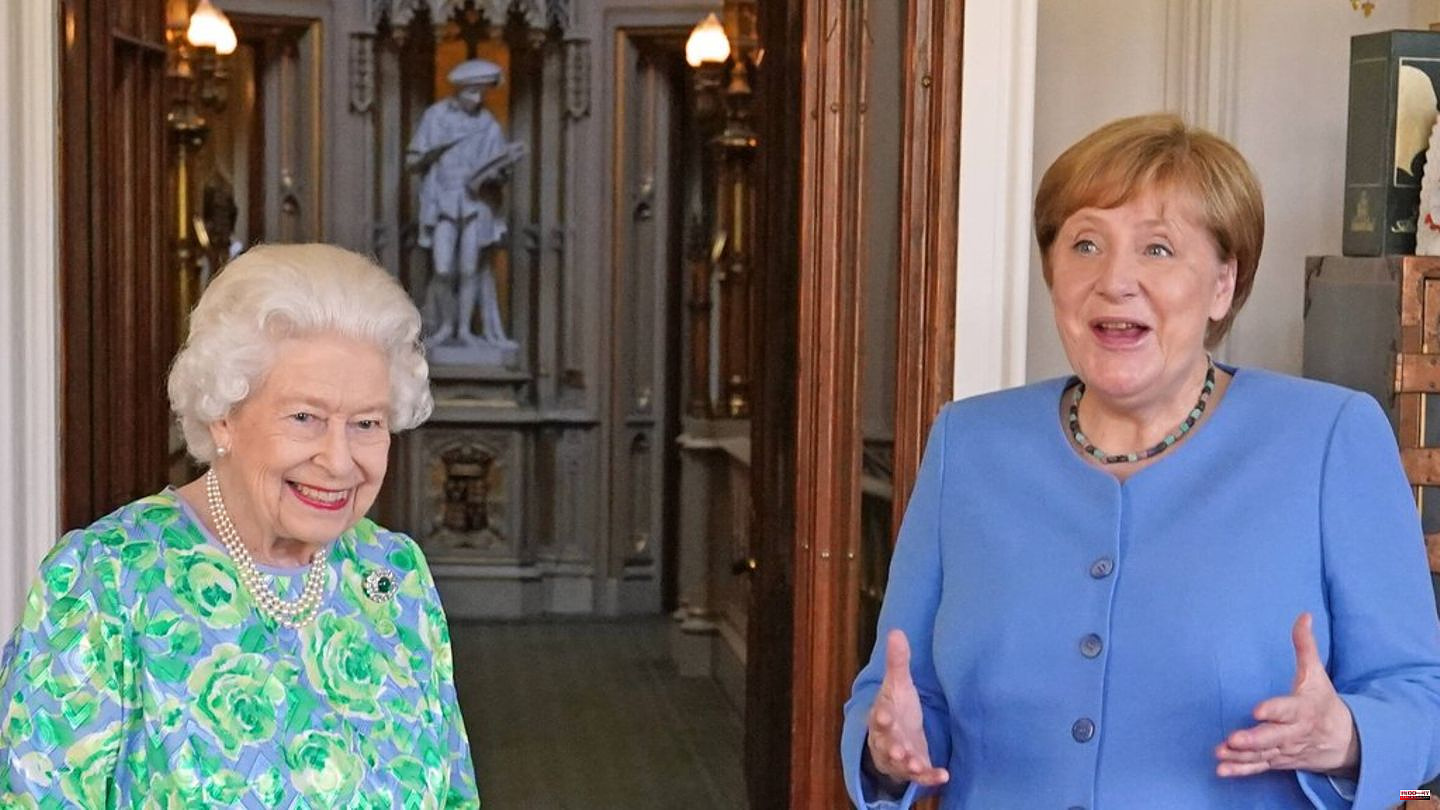 Angela Merkel (68) remembers the late Queen Elizabeth II (1926-2022). In the new "Spiegel" title story, the ex-chancellor looks back on her numerous encounters with the English monarch. The Queen "always asked questions" when they met, Merkel recalls. It was no different during her own farewell visit to Windsor Castle at the end of her chancellorship. "[...] and the nature of the questions already showed what she's interested in," explains Merkel, somewhat nebulously, without going into more detail.

In the first few weeks after the end of her chancellorship, Merkel also watched the Netflix series "The Crown". However, the former German chancellor also has many personal memories of the late monarch. The Queen once looked out of the window with a cup of tea when she just reached Buckingham Palace. Another time, Elizabeth II showed her how her palace horses tripped. Merkel also watched the Queen's state funeral in September on television.

Nevertheless, Merkel does not want to be compared to the deceased queen, who was considered to be particularly enduring - like her. The 68-year-old particularly emphasizes how the Queen received the new Prime Minister Liz Truss (47) at Balmoral Castle two days before her death. "Incredible" is what the ex-chancellor called this feat of strength in "Spiegel" and found: "An era came to an end with Queen Elizabeth."

1 TV soaps: This is what happens in the soaps today 2 Black Friday: Consumer psychologist explains: Why... 3 Kendall Jenner: "Kardashian" star wants... 4 British royal family: A good 1000 Paddington bears... 5 Taiwan Diary Part 6: Taiwanese are undeterred by Beijing's... 6 Conflicts: Turkey continues to fly attacks in northern... 7 Coronavirus: China is losing control of the pandemic... 8 Adidas is investigating allegations of misconduct... 9 With painting in focus: BVB with a successful test... 10 Society: Violence in relationships remains at a high... 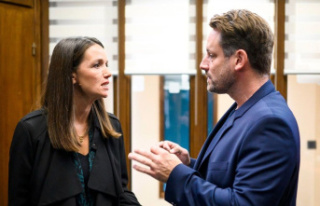