"Last generation": climate protest on the runway - flight operations at BER resumed after a temporary suspension

Flight operations at the capital's BER airport were temporarily suspended on Thursday afternoon, but resumed a good hour later. 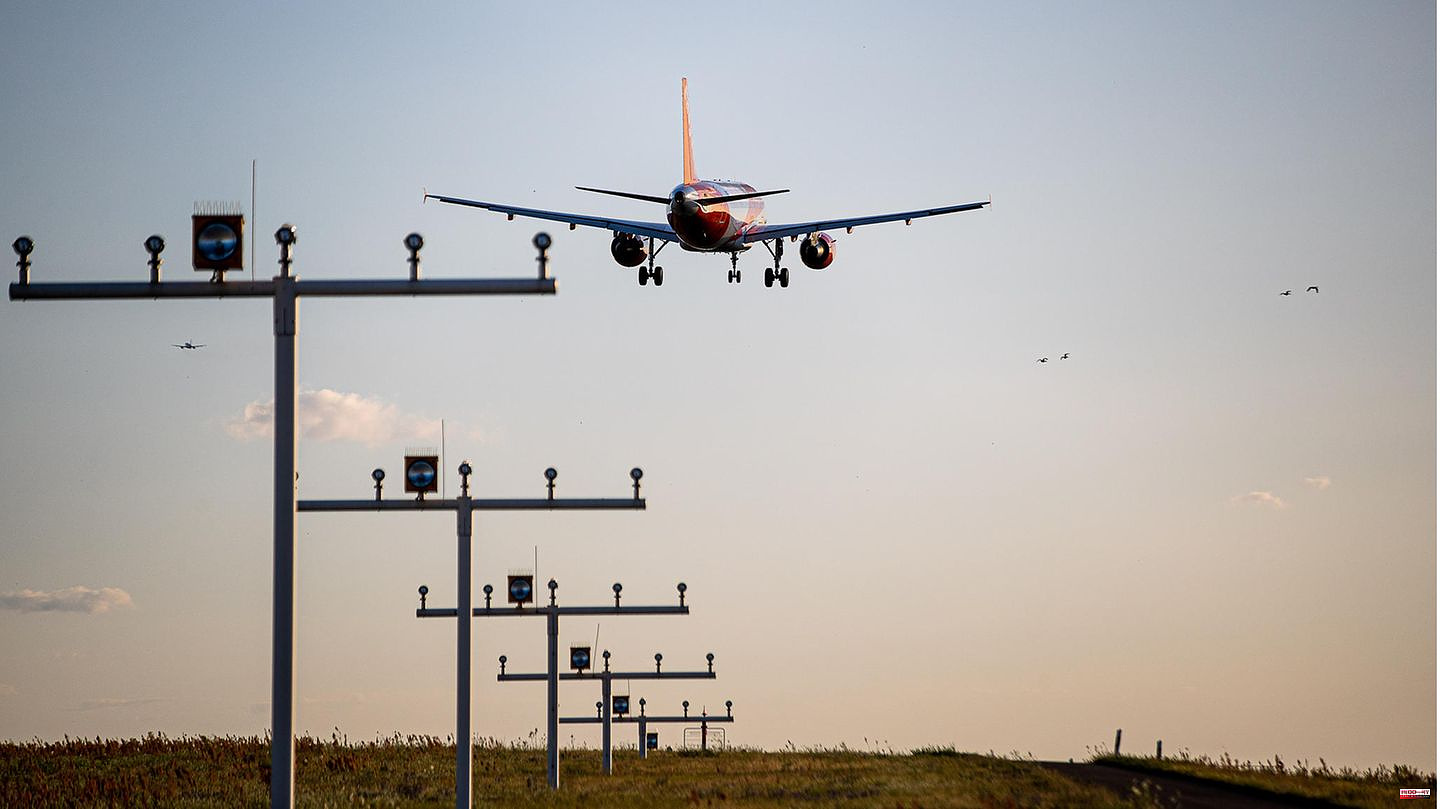 Flight operations at the capital's BER airport were temporarily suspended on Thursday afternoon, but resumed a good hour later. The reason was a protest for more climate protection by supporters of the "Last Generation" group on the airport premises.

"While some of them are glued to the asphalt, others ride bicycles across the maneuvering area, bringing air traffic to a standstill," said the "Last Generation" with. Shortly before, the police had been informed about the action via an emergency call.

A spokesman for the federal police confirmed to the star that "several people, apparently climate activists, have gained unauthorized access to non-public areas of the airport". In cooperation with the Brandenburg police, the federal police are trying to clarify the situation, the spokesman continued.

A representative of the capital's airport told Stern that protesters stuck to a so-called taxiway, a kind of access road for planes. He assumed a total of around six people who are said to have gained access to the site at two points in the airport.

Initially, it was expected that flight operations could continue because only the northern of the two runways was affected. "That would have been manageable," said the airport spokesman. It later turned out that there were also people in the vicinity of the southern runway, so that air traffic at BER was temporarily completely suspended for safety reasons.

Participants in the protests briefly streamed the action live on the internet. The pictures showed how a vehicle with blue lights approached the people on the taxiway. Shortly thereafter, the transmission broke off.

According to the flight schedule, several planes taking off and landing were affected by the closure. According to the spokesman, machines on the approach were diverted to other airports.

The real-time position service "Flightradar24" showed several machines turning away from the capital. At around 6:30 p.m., BER could be flown to again. It was not immediately known whether there had been any arrests.

Editor's note: This article was updated after the return to flight operations. 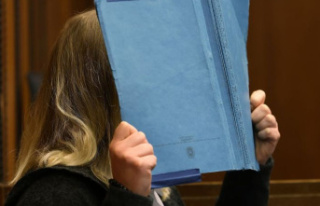