Black Friday: Consumer psychologist explains: Why we love discounts so much - and buy stuff we don't need

This Friday is Black Friday. 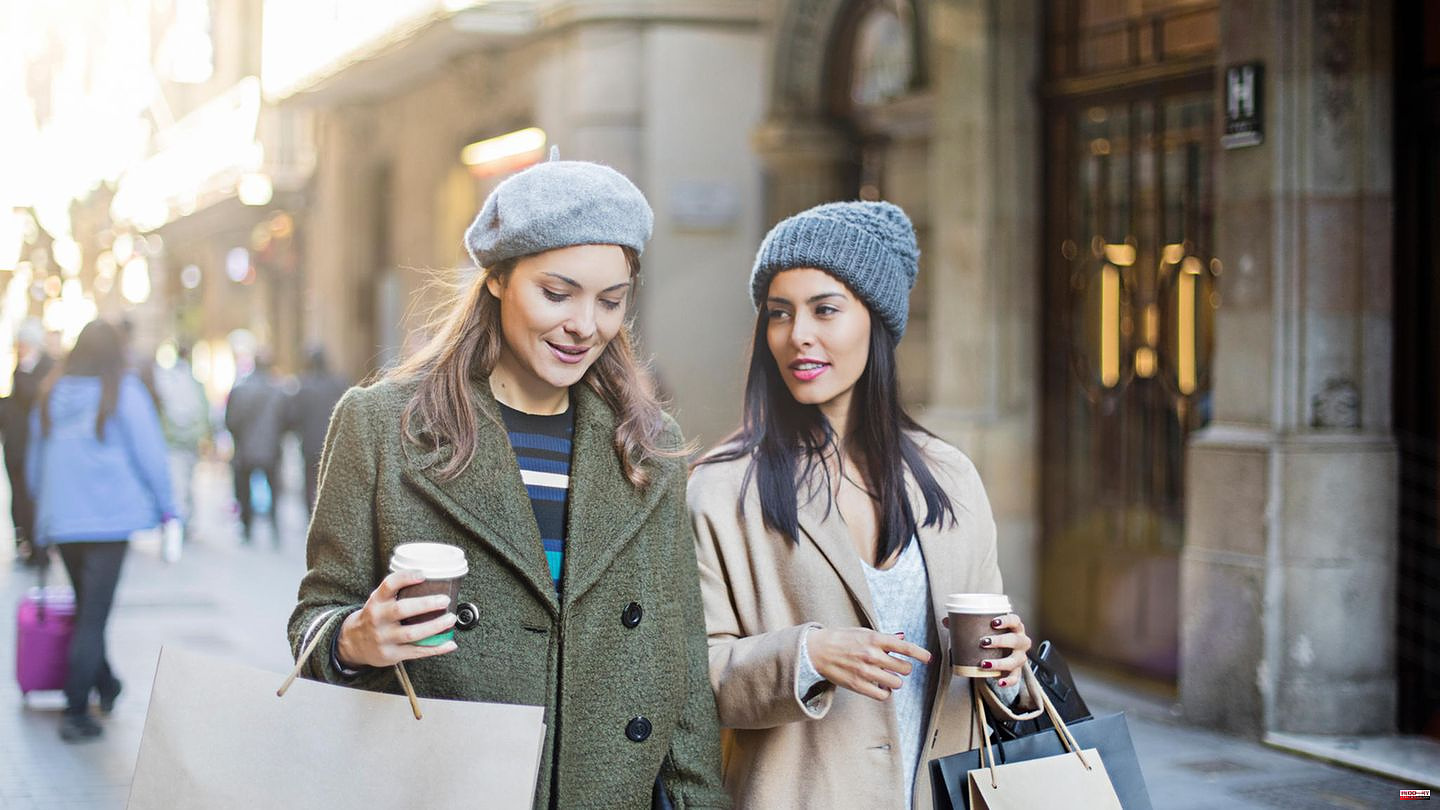 This Friday is Black Friday. Stores and online stores give big discounts on this day. How do such days affect our consumer behavior?

Hans-Georg Häusel:  Black Friday is the high mass of consumption. There used to be summer and winter sales. It's a collective fixation: "Now it's going to be cheap, now you have to get going". Another point is that Black Friday is so socially and media hyped: we are made aware of it and greedy for it. Also, Black Friday is limited in time and when something is limited in time, there is something called scarcity principle in our brain. I definitely want to be there, so I buy stuff I don't really need.

Why are such offers so tempting for those who don't actually need anything?

Why we love discounts is evolutionary. Our brain reacts particularly strongly to rewards that are unexpected. That was the case in primeval times - a person in the Stone Age had to decide spontaneously whether to kill the deer or not if it suddenly appeared. There was no time to think long and hard about whether the deer was needed or not. Discounts are also such an unexpected reward for our brain - they trigger an impulse to act. Discounts turn off a bit of our cerebrum - the part of the organ that can intervene in a controlling manner. How we react to discounts is largely controlled by the limbic system, i.e. by our emotions.

Even when it's not Black Friday, many people buy things they don't need. Why are you doing that?

Man is not, as we think, controlled by the mind and emotions sometimes get in the way. It's exactly the other way around: we make 70 to 80 percent of our decisions largely unconsciously and they are always emotional. We can't shop without emotions. That means: We satisfy our emotional system with the purchase. Of course, there are goods that don't trigger a great deal of emotion, such as buying toilet paper or detergent. It's different with a T-shirt, a lantern for the apartment or a great wine - these things have a strong impact on the reward system. Our reward system is fundamentally never satisfied. It always wants more. So we're set for an escalation: "Ah, look, those jeans, they look a bit different than the ones I already have." So it will be bought if I have the financial means to do so, although it's actually quite pointless.

What does such a purchase create in us?

I have a short-term feeling of happiness when I have new jeans. But even at home in front of the mirror, she usually doesn't look as great as she does in the shop. And when your partner then says that it doesn't fit well, you're very disappointed. But that's how our whole consumer society works: We're always looking for a kick; after a reward. We trigger it only to find that the kick doesn't last long. That's the problem with our reward system. It always wants more, it is never satisfied. We end up on the so-called hedonistic treadmill.

And what effect does consumption have on our overall happiness – also in the longer term?

A distinction is made between two forms of luck, Fortuna and Felicitas. Fortuna is the short-lived happiness that is triggered by consumption - it only lasts for a short time and is soon gone. And Felicitas is actually the successful life. So that means happiness if you have a good job and still manage to have your partnership reasonably well under control with your commitment at work. If you have a bit of fun in life, but at the same time security. So that means that if you lead a successful life, where all emotional systems are actually satisfied in the long term, then you live in this fundamental happiness. It's a life satisfaction. And of course the philosophers say that Felicitas is the more important happiness. I agree with that. But we shouldn't demonize these small moments of happiness that we get from consumption, but just know that they won't make us happy in the long run.

What effect does it have if we consume less or consume more consciously?

As humans, we can reconsider our consumer behavior. But it's exhausting. Our brain tries to avoid thinking and that means we say: Yes, next time I'll be careful and there's something in the shopping basket again. It's incredibly difficult to respond to that.

And not buying something also means giving up. And loss and sacrifice work twice as hard in the brain as gain. Anyone who refrains from an intrinsic motivation will not have such a problem with it. But when we have to renounce by law, it becomes difficult for us because we perceive it as a limitation.

Does our environment also play a role?

Humans are social beings, so the consumer behavior in my environment also plays a role. If everyone there is constantly buying a new blouse or flying to Mallorca, I find it difficult to consume less. This means that renunciation is possible if we get an attitude in society that appreciates renunciation, for example in favor of the environment. But if these are only a few ascetics, then sometimes I have the feeling that I am the loser in this whole game.

We are surrounded by advertising on TV or social media - how can we arm ourselves not to fall for marketing so easily?

There are two things that trigger a purchase from us. The most important part isn't marketing and advertising, it's our friends and our social environment. If my girlfriend buys a new iPhone, I want to have this part too. And the second part is now advertising and marketing. Of course, it awakens desires, but you can only use advertising and marketing to raise desires in people that are already built into their personality, their individuality. The advertisement for a mountain bike will have little success with the 90-year-old woman. However, if a young woman is recommended a great lipstick by an influencer, she is in her setting and the advertising has a much better chance of success. The problem is that advertising is largely unconscious. Many people say that advertising does nothing for you. But they don't even know what has already happened to them in their subconscious. 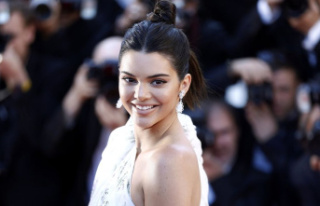