Conflicts: Putin's weakness - Moscow is slipping away from the ex-Soviet states

After numerous defeats in his war in Ukraine, Kremlin chief Vladimir Putin is also fighting for his reputation as a strong leader far beyond Russia. 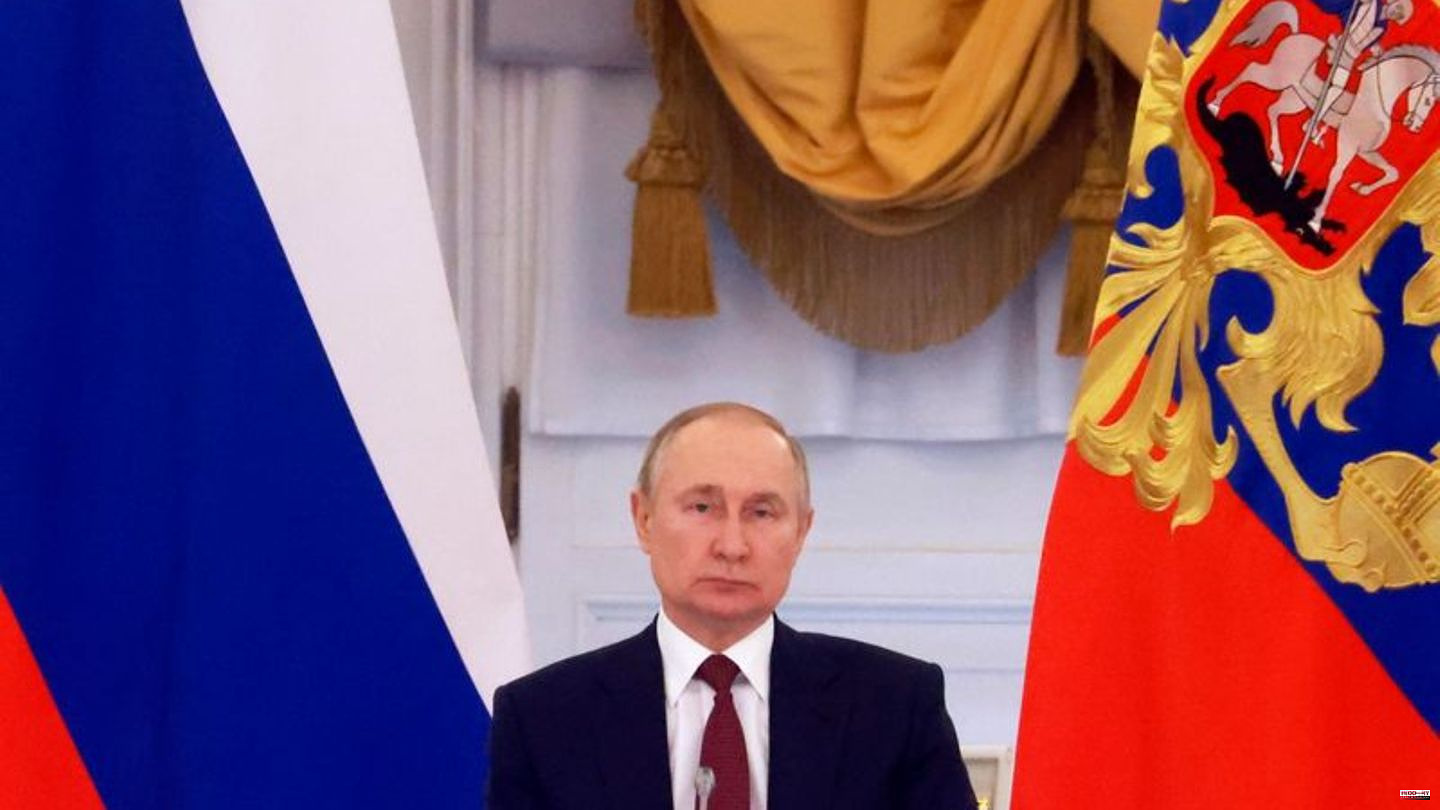 After numerous defeats in his war in Ukraine, Kremlin chief Vladimir Putin is also fighting for his reputation as a strong leader far beyond Russia. The Russian president would have liked to have bestowed a victory on the ultra-nationalists who dream of a new great power - just in time for the anniversary of December 30, 1922, when the Soviet Union was founded 100 years ago as the first communist empire. But a return of Kiev to Moscow dominance is not in sight. Instead, Putin has to watch as the last of the once 15 states of the Soviet Union turn their backs on Russia - or at least question his role.

The 70-year-old warlord, who described the collapse of the superpower USSR a good 30 years ago as the greatest geopolitical catastrophe of the 20th century, sees himself fighting the liberal West - and accuses it of crushing today's Russia by supporting Ukraine to want. "For decades, the idea of ​​a disintegration of the Soviet Union, of historical Russia and of Russia as such has always been cultivated in Western countries," Putin told journalists in September.

On the 100th anniversary of the founding of the Soviet Union, which the communists want to celebrate in Moscow, Kremlin spokesman Dmitry Peskov said that there was nothing to celebrate - and that Russia was not aiming for a new USSR either. "It's an important part of our history," he said.

Meanwhile, Kremlin chief Putin sees that his war is not only destroying Ukraine, but is also affecting the Russian economy and endangering social peace. The defeats are also increasingly damaging Moscow's reputation as a force for order and guarantor of stability in the territory of the former Soviet republics in Central Asia and the South Caucasus.

The danger of a collapse of the multi-ethnic state of Russia itself is currently considered to be low. The Kremlin always insists on people's right to self-determination elsewhere, but not in their own country. Experts see little chance in the deeply authoritarian system of a surveillance state that protests by ethnic minorities against the war or anti-Russian sentiments in republics such as Tatarstan or Dagestan will expand into separatist movements.

But in the ex-Soviet republics, where the Russian president was long feared as a strong leader, a cooler wind is blowing. Tajik President Emomali Rahmon openly approached Putin in October that Moscow was ignoring smaller countries as it was in Soviet times. At another summit in Uzbekistan, state leaders kept Putin waiting at bilateral meetings - the Kremlin boss is often too late to demonstrate his power.

Many of the partners are horrified by Putin's war - when there are several unresolved conflicts in the territory of the former Soviet republic that could at any time escalate into armed conflicts. Moscow offers no solutions.

Ex-Republic demonstratively looks towards the USA

Putin still sees himself as a mediator between the warring ex-Soviet republics of Azerbaijan and Armenia. But even after 2,000 Russian "peace soldiers" were dispatched, the disputed region of Nagorno-Karabakh between the two countries did not come to rest. Armenia criticized Russia's lack of commitment, which arms both warring parties. Prime Minister Nikol Pashinyan even demonstratively received a US delegation in Yerevan, which offered to help Armenia. An affront to Russia, which has always wanted to prevent the US or other NATO members from establishing military bases in its area of ​​interest.

Pashinyan has long been demanding that the Russian-dominated Collective Security Treaty Organization (CSTO), a post-Soviet military alliance, also help Armenia with soldiers. CSTO soldiers helped President Kassym-Jomart Tokayev stay in power in Kazakhstan after bloody unrest. But that was in January - before the start of the war that is now binding Russia's forces.

Kazakhstan's head of state, Tokayev, who has just been confirmed in office, is showing his gratitude to Moscow today. But he finds distancing words about the war in Ukraine. The invasion there also triggered fears in Kazakhstan that Russia might also want to use force to take back the ex-Soviet republic in whole or in part. From this point of view, Russia's military defeats in Ukraine should calm the neighbors down - but they also damage Moscow's image.

The war in Ukraine is just one example of how Russia is trying to maintain its "quasi-empire," says Russian analyst Igor Grezki. "But Russia's political influence is overrated."

In addition to the Commonwealth of Independent States (CIS) and the CSTO, Russia also has the Eurasian Economic Union as an instrument of influence, which met on Friday for a summit in Kyrgyzstan. Putin wants to set accents again and again. But there is hardly any movement in these integration projects, which parts of the Soviet Union were supposed to absorb.

Experts no longer see any allies for Russia - with the exception of Belarus' ruler Alexander Lukashenko, who is economically, financially and politically at the mercy of Putin.

Lukashenko has provided military bases for Russian troops to attack Ukraine, but has denied accusations of being a party to the war. Above all, he wants to prevent Russia from simply swallowing Belarus. Russia's annexation of Ukrainian territories has unnerved many post-Soviet leaders and dealt a serious blow to the region's cohesion, says Belarusian political scientist Valery Karbalevich.

China could benefit from the developments

Even after the collapse of the Soviet Union, Russia continued to support the republics economically, for example with low energy prices, in order to maintain relations, says Karbalevich. However, after Putin's statements about an "unjust" disintegration of the Soviet Union, many are alarmed. He therefore expects Russia's influence in the post-Soviet space to continue to decline.

The winner could just be the big neighbor. Like other experts, Karbalevich already sees clear signals from the Central Asian republics to orient themselves more towards China. The great power could assume the role of guarantor of security and territorial integrity in the region. 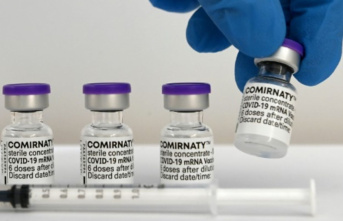