Ninth day at the Darts World Championship in London and the last chance for a total of 16 professionals to get their third round ticket at Alexandra Palace. 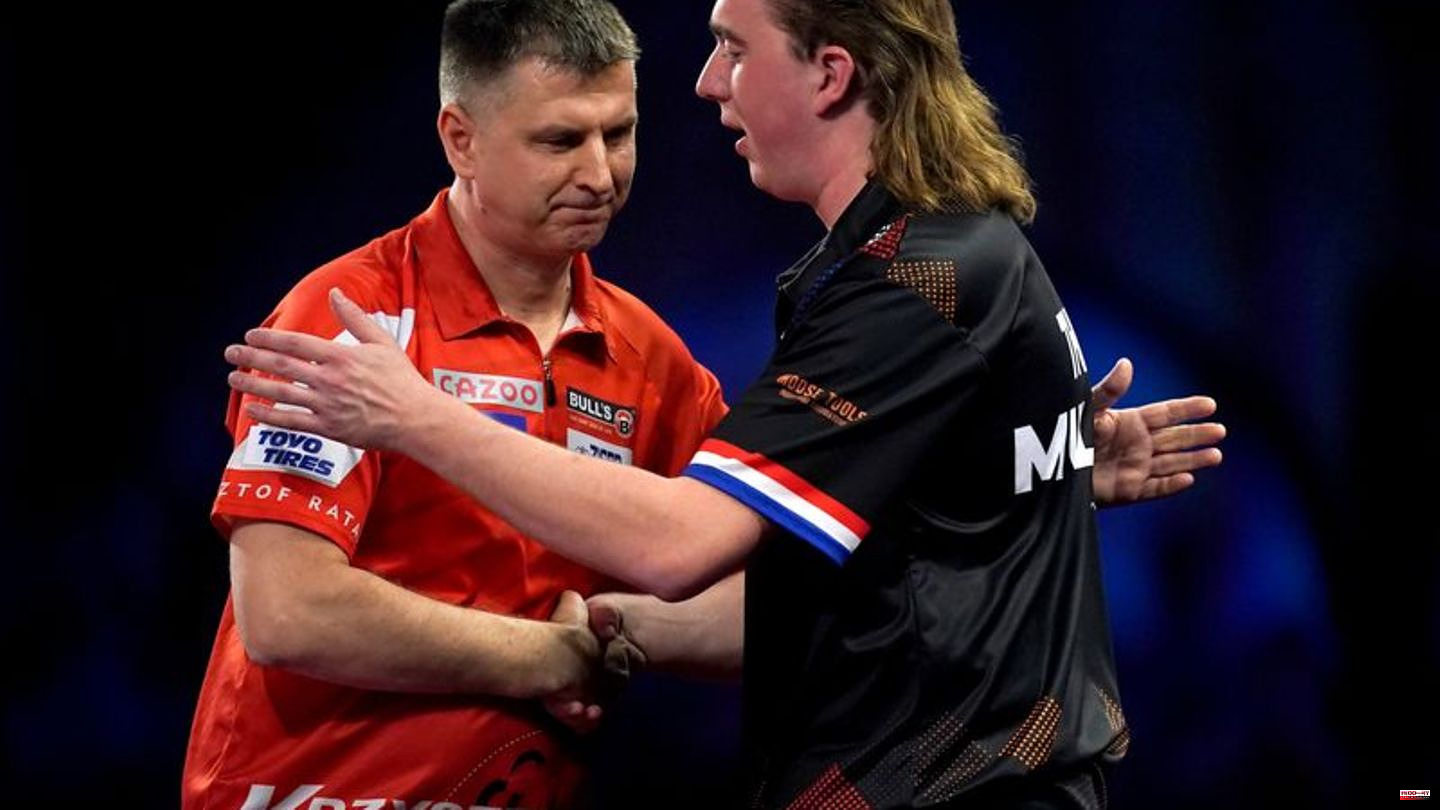 Ninth day at the Darts World Championship in London and the last chance for a total of 16 professionals to get their third round ticket at Alexandra Palace. In the two sessions (1.30 p.m. and 8 p.m./Sport1 and DAZN) the German hopeful Martin Schindler is also required. Several co-favorites from England and a Welshman also come on board.

Gabriel Clemens has already reached the third round after beating William O'Connor 3-0. Will Schindler now follow, who even brought in more prize money in 2022 than the "German Giant"? "The Wall" is a slight favorite against the Englishman Martin Lukeman in the evening (8 p.m.). For Schindler, the Alexandra Palace has not been a place of success so far, he is still without a win at the World Cup. In a possible third round, last year's English finalist Michael Smith would wait.

Rob Cross once ended the era of record champion Phil Taylor as a sensational world champion. Since then he has been fighting for his second world title. The mission at the 2023 World Cup begins in the afternoon (4:30 p.m.) against compatriot Scott Williams. Other favorites such as Welshman Jonny Clayton (vs Dutchman Danny van Trijp, 10 p.m.) and England's Joe Cullen (vs. compatriot Ricky Evans, 11 p.m.) also want to make it into the last 32. 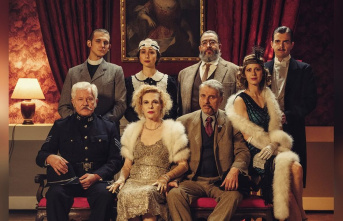