"Tatort: ​​Murder under Mistelen": That's how good the Christmas thriller from Munich is

On Boxing Day, the first sends two of its longest-serving commissioners to hunt down criminals. 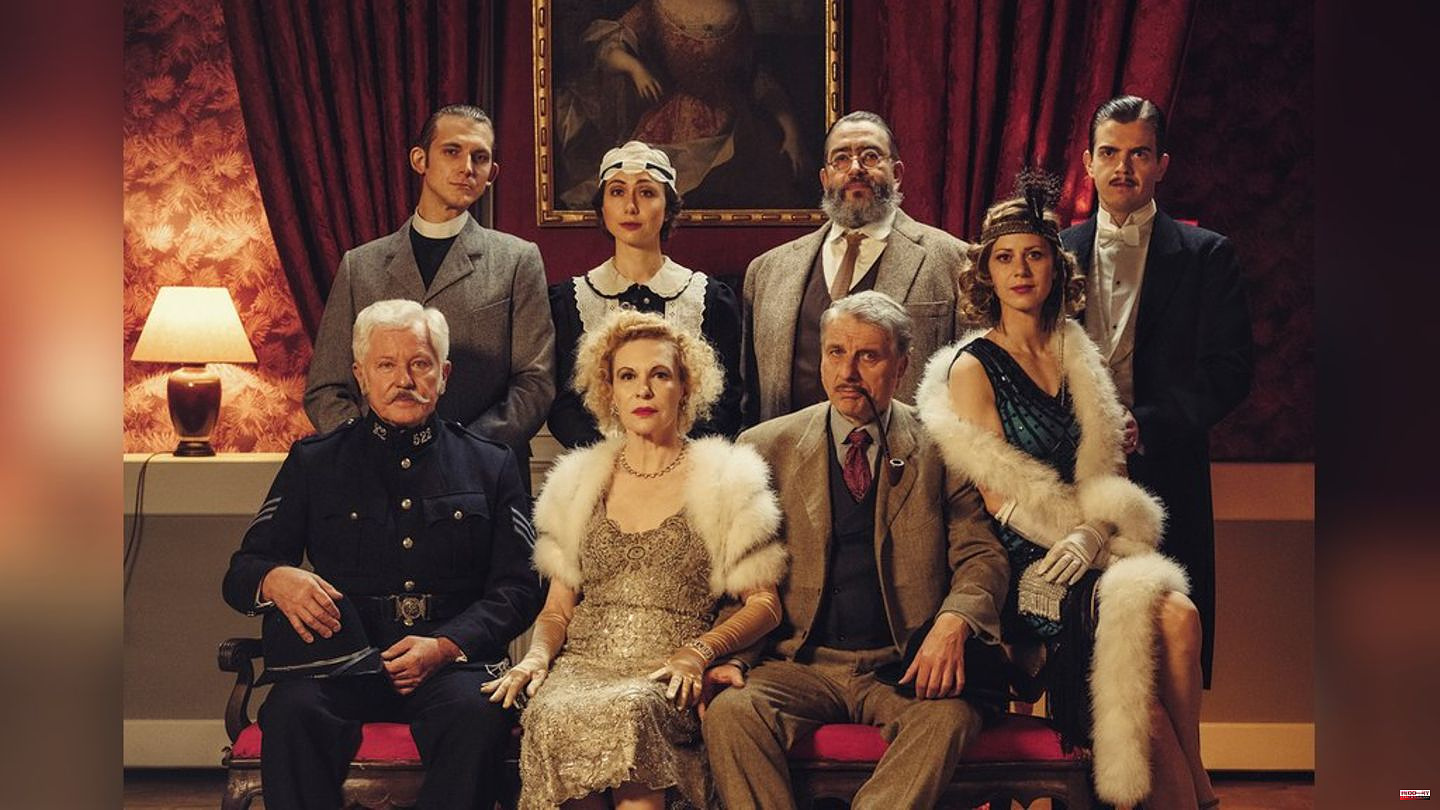 On Boxing Day, the first sends two of its longest-serving commissioners to hunt down criminals. The Munich detectives Ivo Batic (Miroslav Nemec, 68) and Franz Leitmayr (Udo Wachtveitl, 64) undertake a very special kind of journey through time in their 90th case "Mord unter Misteln". They are part of a crime dinner and are thus transported to England in the 1920s years catapulted. After the first ten minutes it becomes clear: This is no ordinary "crime scene" - and that's a good thing.

Batic and Leitmayr are invited to a Christmas crime dinner by their colleague Kalli (Ferdinand Hofer, 29) in "Tatort: ​​Mord unter Misteln". Together with other colleagues, they are to solve the murder in an English mansion as "Detective Chief Inspector Francis Lightmyer" and as "Detective Constable Ivor Partridge". From the Munich dining table it's back to the year 1922, and the investigation can begin in contemporary costumes.

On Christmas Eve of all days there was a murder in Beckford Hall: The butler is dead. Lightmyer and Patridge have to turn the house upside down to find the murderer. Was it the resolute Lady Mona Bantam (Sunnyi Melles, 64), the beguiling singer (Katharina Schlothauer, 37) or the prudish vicar (Joshua Jaco Seelenbinder, 32)? Each of the six guests has something to hide and plays a double game with the two police officers. The deeper the two commissioners dig, the more Batic and Leitmayr merge with their roles...

Absolutely! The Christmas "crime scene: murder under mistletoe" has it all - not only in terms of tension. For the 90th case of the Munich investigators Leitmayr and Batic, the makers have come up with something very special. Because this thriller is far removed from the standard program. Instead of solving a real murder case in the Bavarian capital, as usual, the viewers go to England in the 1920s together with the investigators.

The little time travel works great because of the great costumes. Leitmayr with a pipe, tweet suit and mustache paired with a fierce Batic, of course also equipped with a mustache and dressed in an old police uniform - what more could you want? The festively decorated manor house, which is actually the Oettinger Residenzschloss, also doesn't miss out on the Christmas spirit. One is immediately reminded of the old English crime novels - fans of the writer Agatha Christie (1890-1976) will definitely get their money's worth. The film is a tribute to the British crime queen. But hard-working "Downton Abbey" viewers should also enjoy the scenery alone.

Only eight people, excluding the corpse, appear in the entire "Tatort", which is why each episode role must be very well cast. The makers succeeded. All shine in their characters. Fans of Ferdinand Hofer aka Kalli Hammermann, who plays the role of spoiled son Charles "Charlie" Bantam in the crime dinner, have something to look forward to. Because the assistant gets more playing time in this "crime scene". The humorous dialogues are also great, letting the case constantly meander between comedy and crime thriller.

It's not easy to offer the fans something new after so many "Tatort" years - and not to slip into the abstruse. "Every murder method, every murder motive and every murder environment, it seems, has already been told in the 'crime scene'," says screenwriter Robert Löhr (49). But with his idea of ​​having the commissioners travel back 100 years in time, he has discovered new territory - which also works. Because it is a game that the viewer can get involved in. Again and again there is a jump back and forth between the present, the Munich apartment, and the English castle. Only rarely do the worlds merge.

But amid all the Christmas cheer, there is a serious and private subject that bothers Batic and Leitmayr. So much can be revealed: Fans of the Munich team will get heart palpitations in some places. But all in all, "Tatort: ​​Mord unter Misteln" is the perfect film for Boxing Day, makes you want to have a crime dinner and will definitely be remembered. 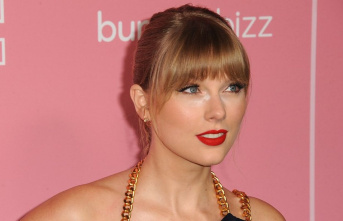