Latin America: One dead in fires in Chile - disaster declared

At least one person has died in forest fires in the Chilean coastal town of Viña del Mar. 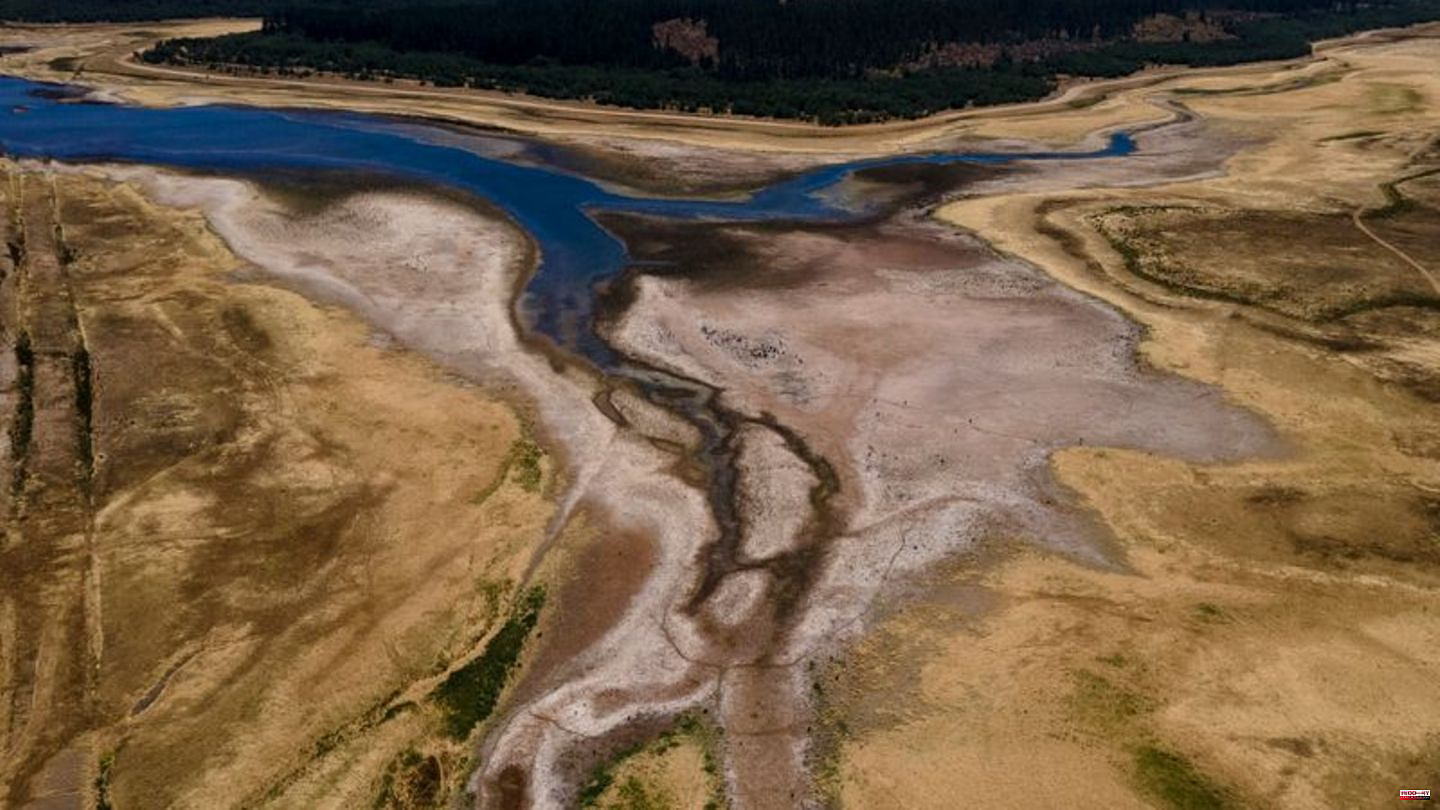 At least one person has died in forest fires in the Chilean coastal town of Viña del Mar. This was announced by the Interior Minister of the South American country, Carolina Tohá, at a press conference on Friday night (local time).

So far, more than 500 houses have been damaged in the popular holiday resort about 100 kilometers northwest of the capital Santiago de Chile. President Gabriel Boric declared a disaster. "We won't leave you alone," he wrote on Twitter.

Around 800 emergency services are currently fighting the flames, the fire department said on Twitter. The military is also on site, said Interior Minister Tohá. "In these hours, the focus is on fighting the fire, getting it under control and preventing it from spreading." More than 110 hectares are affected, according to a statement by the Chilean disaster service Onemi.

Viña del Mar with its more than 330,000 inhabitants is a popular holiday resort and is best known for its International Song Festival, which roughly corresponds to the Eurovision Song Contest in Latin America. 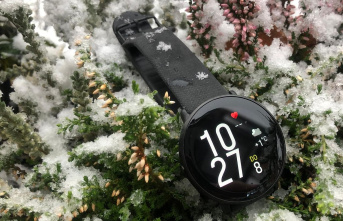