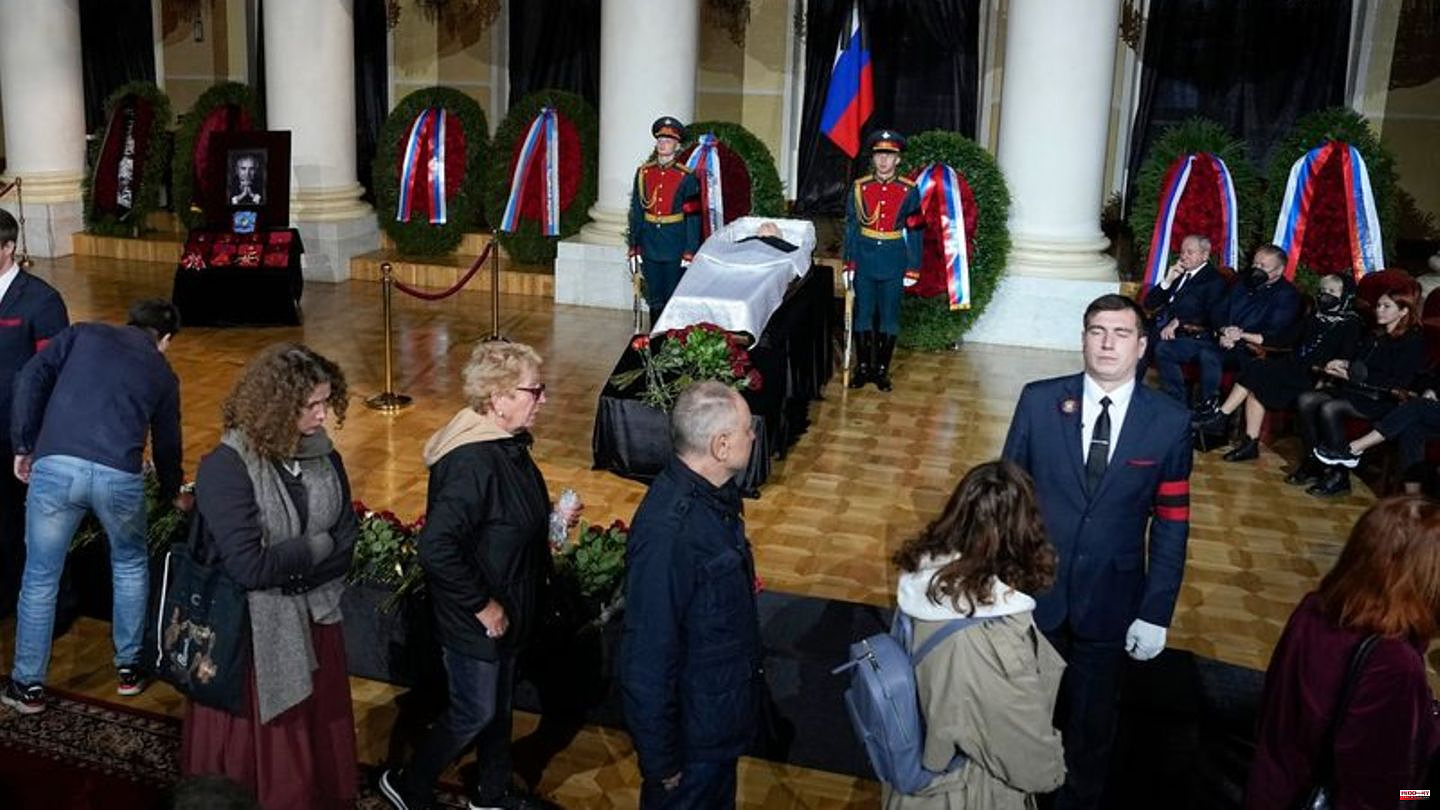 Several thousand people bid farewell to the last Soviet President Mikhail Gorbachev in Moscow. A long line formed in front of the union building, where the Nobel Peace Prize winner who died on Tuesday was laid out. Many then laid flowers at the open coffin.

Because of the Ukraine war, no high-ranking state guests traveled from abroad. Russian President Vladimir Putin was also absent - officially because of a business trip. Only Hungarian Prime Minister Viktor Orban came from the EU. Gorbachev, one of the most important pioneers of German unity, was 91 years old.

A long queue formed for hours in front of the trade union building within sight of the Kremlin, as reported by a dpa reporter on site. In the building, the body of the former head of state and party lay in a large room with pillars in an open coffin - as was the case with former Soviet leaders after their death. Gorbachev's daughter Irina, dressed in black and wearing a dark mask over her mouth, accepted expressions of condolence.

Gorbachev without a state funeral

Unlike previous Kremlin chiefs - such as his successor Boris Yeltsin (1931-2007) - Gorbachev was not given a state funeral. The coffin was flanked by honor guards, but major political figures were not present. The Kremlin justified Putin's absence on Saturday with scheduling problems. However, he was already at the coffin on Thursday. Ex-President Dmitri Medvedev, the liberal opposition politician Grigory Yavlinsky and the journalist Dmitri Muratov, also a Nobel Peace Prize winner, came from Russia.

Without the Russian war of aggression against Ukraine, numerous high-ranking politicians would have come to Moscow to pay their last respects to Gorbachev. Many politicians from Western countries, such as US President Joe Biden, were also unable to attend because the Russian side imposed entry bans on them in response to Western sanctions. In addition, Russian airspace is currently closed to aircraft from "unfriendly EU countries".

That is why it was mainly foreign ambassadors and diplomats who bid farewell to Gorbachev. Germany was represented by the chargé d'affaires of the embassy in Moscow. The funeral should then take place in the afternoon in a smaller circle. Gorbachev is buried in the Moscow celebrity cemetery at the Novodevichy Convent near the city center - next to his wife Raisa.

Preparing the end of the Cold War

Gorbachev was the last head of state of the Soviet Union from 1985 to 1991. He was seen as a pioneer for the end of the Cold War and enjoyed an enormous reputation, especially in Germany. Under his leadership, the Soviet Union signed groundbreaking treaties on nuclear disarmament and arms control with the United States in the 1980s. In his home country, the politician, as General Secretary of the Communist Party, initiated an unprecedented reform process with his policy of glasnost (openness) and perestroika (restructuring).

The political process ultimately led to the collapse of the communist empire. Many politicians and citizens of Russia therefore see Gorbachev as the "gravedigger of the Soviet Union". No heads of state or government from the former Soviet republics appeared at the funeral service until the afternoon. Turkish President Recep Tayyip Erdogan paid tribute to Gorbachev's "significant role" in Russia and the world in a phone call with Putin.

In Germany, mourning flags have been ordered in some federal states. The federal and European flags hung at half-mast in front of the Chancellery. The Bundestag wants to commemorate Gorbachev on Wednesday in the presence of Federal President Frank-Walter Steinmeier. 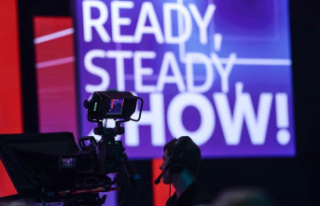 IFA 2022: The highlights of the Berlin Electronics...