Queen Máxima of the Netherlands: This is her companion on the trip to the USA

In April it was announced that Queen Máxima (51) of the Netherlands and King Willem-Alexander (55) wanted to travel to the USA together in September. 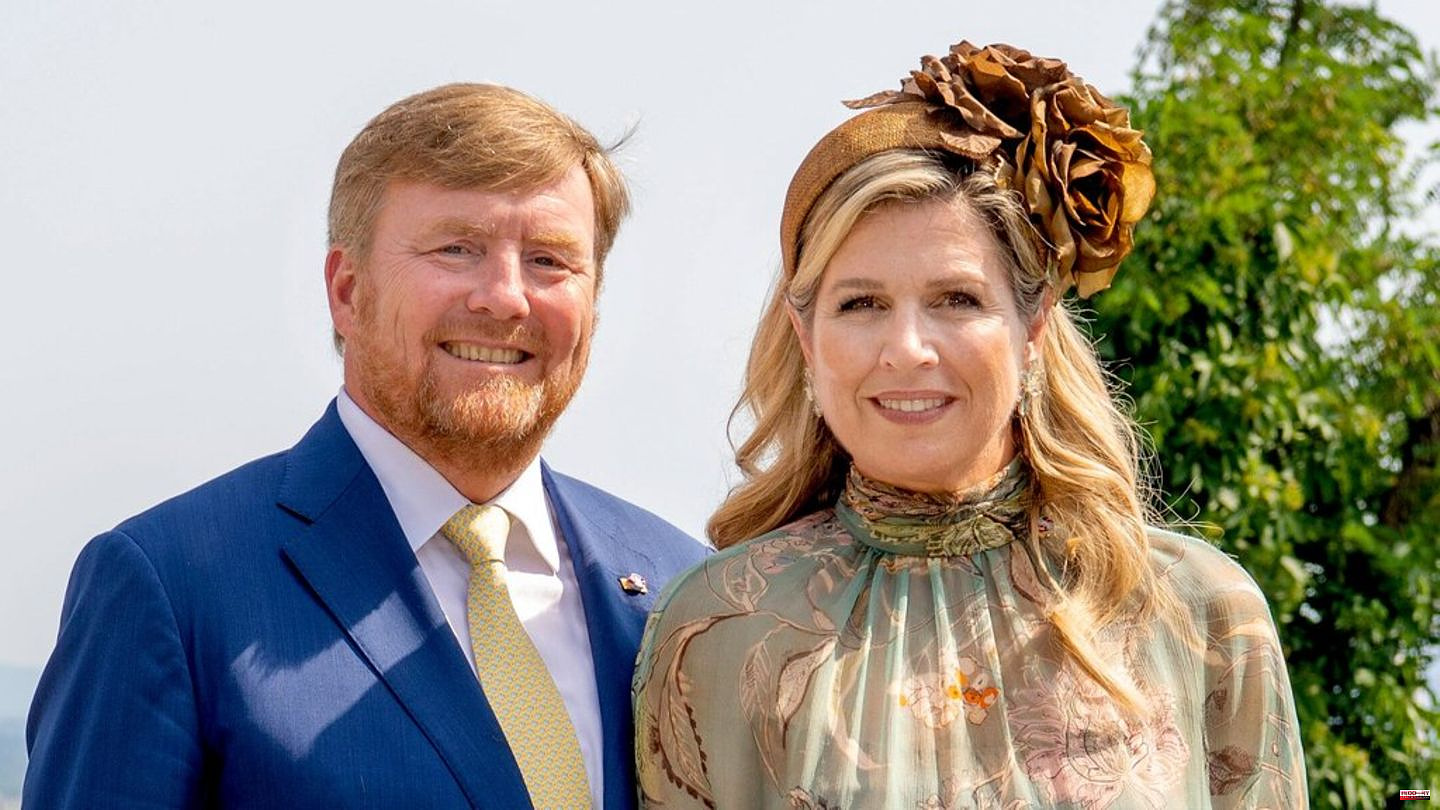 In April it was announced that Queen Máxima (51) of the Netherlands and King Willem-Alexander (55) wanted to travel to the USA together in September. Recently, however, Máxima's husband had to cancel his visit. The royals announced that he would not be there due to health reasons. Nevertheless, Queen Máxima will not go on the journey alone.

Máxima and the members of the government will represent Willem-Alexander in his absence, the palace has now announced. The trip is intended to highlight the good economic relations between the US states of California and Texas and the Netherlands from September 6th to 9th. So far, it was planned that the royals would visit San Francisco, Silicon Valley, Austin and Houston, among others. An updated program for the visit will be published shortly.

The king will not travel on the advice of his doctors, the royals recently confirmed. Willem-Alexander is recovering from pneumonia and the long flight could prevent a full recovery. 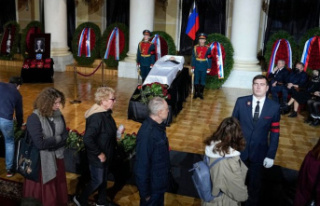