Mishap in the gym: the woman is stuck upside down in the fitness machine and has to call the emergency services – she accidentally filmed the scene

A lot can go wrong during fitness training, especially when doing exercises with heavy weights, there are always injuries. 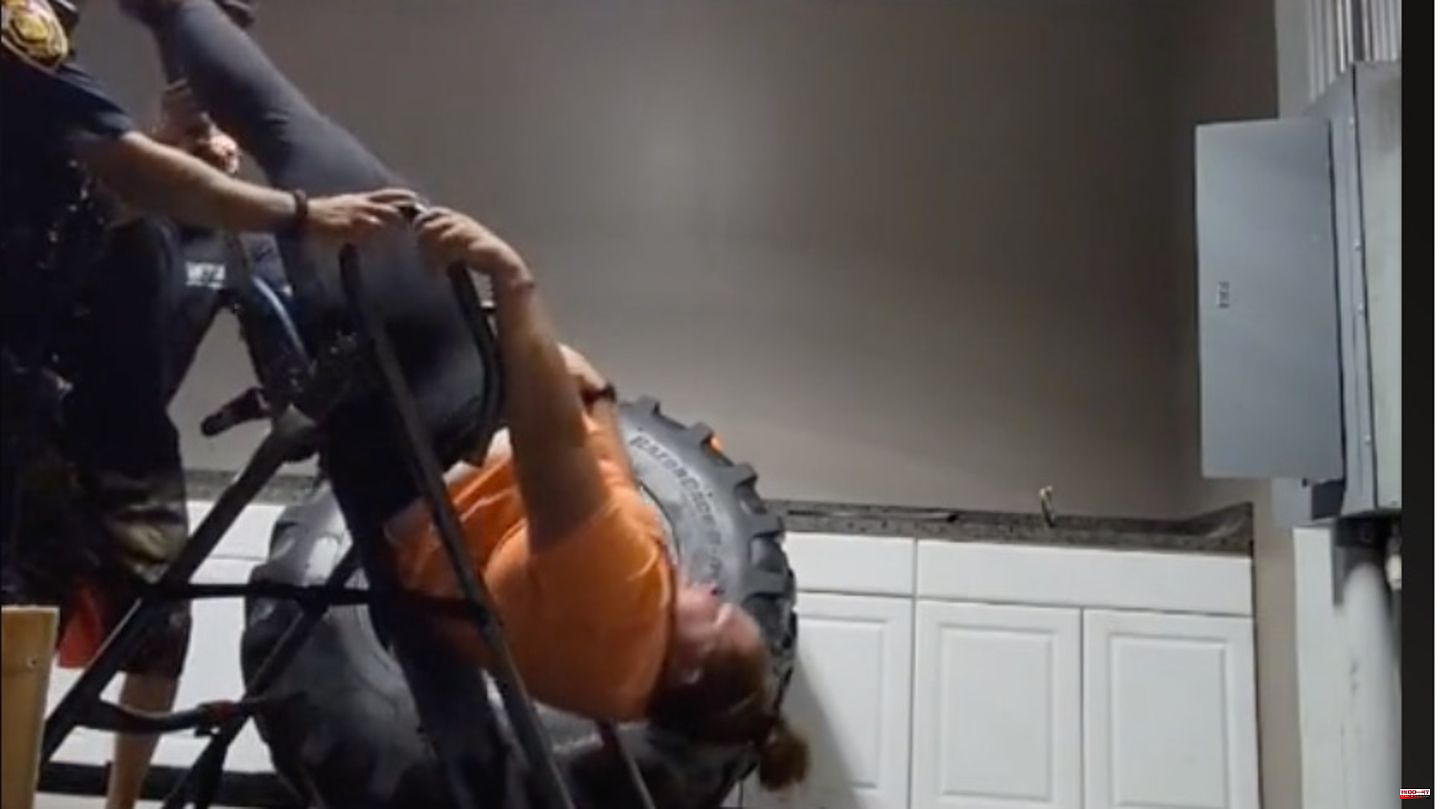 A lot can go wrong during fitness training, especially when doing exercises with heavy weights, there are always injuries. But the difficulties Christine Faulds had with her workout are rather unusual. The American got stuck in a fitness machine and was unable to free herself.

Faulds had used the inversion bench, an exercise machine that inclines until your head is hanging down. It is often used to treat back pain. Faulds was now hanging upside down in the device, his feet fixed - and could not return to the starting position. Since she filmed herself with her cell phone while training, the whole scene was even captured in a video that Faulds posted on TikTok.

The woman from Ohio even had to call the police for help. Because to make matters worse, she trained in the 24-hour gym in the middle of the night and nobody heard her cries for help. Luck in disguise: With her smartwatch she was able to dial the emergency call. "It's so embarrassing," she admitted to police before describing her predicament. Eventually, two officers relieved Faulds of their position.

She had spent a total of twelve minutes upside down and then suffered from a slight headache and dizziness, as she said in a later video. "Honestly, I don't know if I would use this device again," she said after the experience. In any case, she wants to make sure in the future that she at least has other training partners within earshot. Nevertheless, the mishap brought Christine Faulds a social media success: her video was viewed more than 7.6 million times on TikTok – and the amateur athlete was soon able to laugh about her mishap.

Watch the video: many people associate weight loss directly with a strict diet. Three women test whether losing weight is only possible with the help of fitness gadgets - without a nutrition plan. 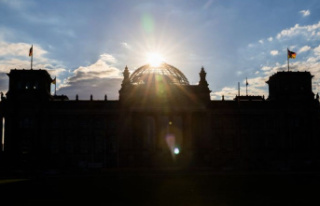