ZDF Magazine Royale: Jan Böhmermann back from the summer break – when the children's choir sings "sodomy" and "shit". 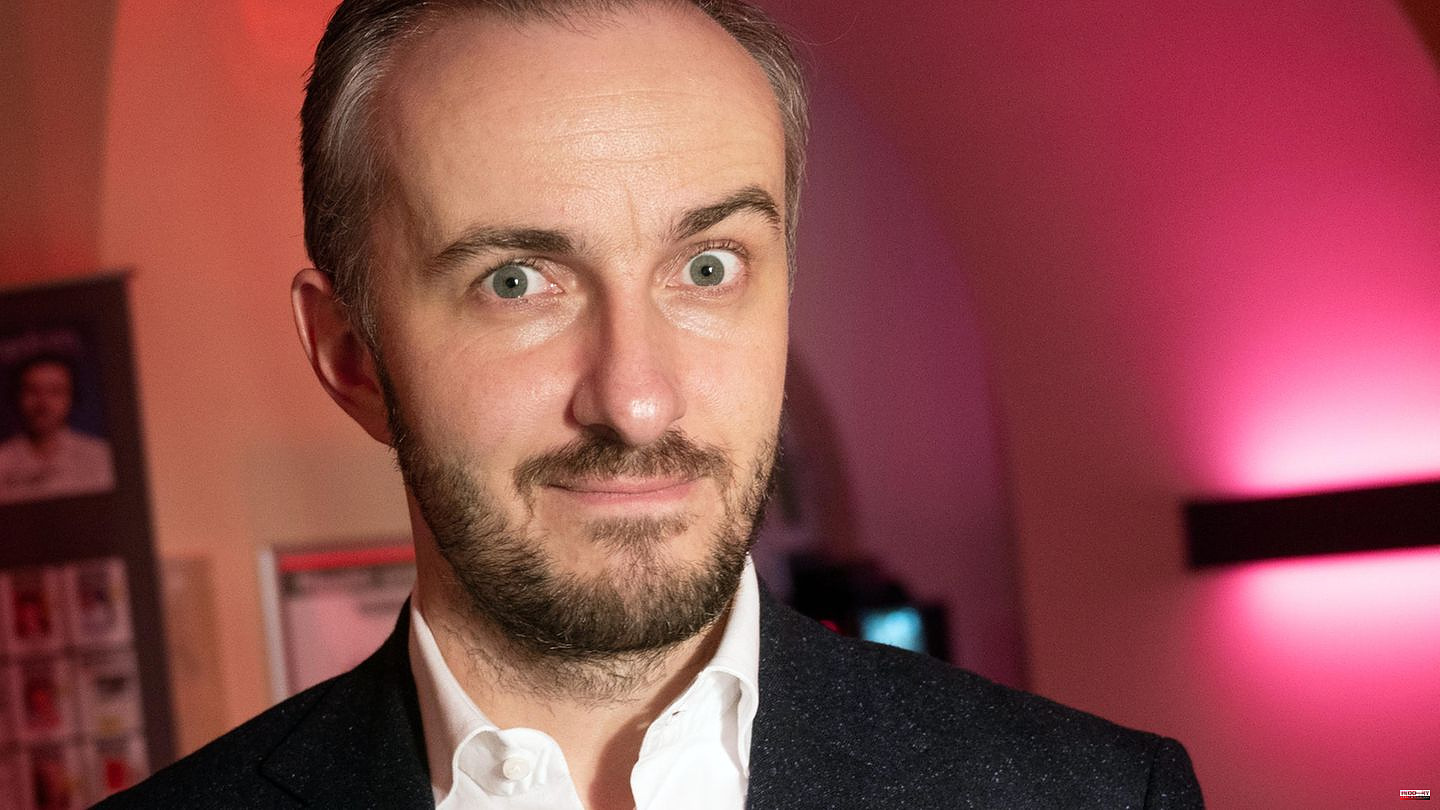 In 2019, Jan Böhmermann caused a scandal with the children's song "Meine Oma ist ne alten Umweltsau". It is quite possible that the latest catchy tune from Jan Zookowski and his friends "Leave the armadillo alone!" will achieve something similar. After all, Jan Böhmermann played strange chords with a very present middle finger for three minutes and had the children's choir sing "Scheiße" and "Sodomie".

However, the subject of the song has an important background, just like the generation of grandparents, who were sometimes careless when it came to climate issues. In the "ZDF Magazin Royale" today everything revolved around "the most important topic of the 21st century", according to Böhmermann. More precisely, it was about zoonoses, diseases that are transmitted between animals and humans and the question of why something like this can happen.

"Actually," says Böhmermann, one would have wanted to "actually ignore the topic this summer," but monkeypox is now the new big thing after Corona. "Animals cause nothing but trouble," the moderator shook his head, although it is of course clear that humans are the driving factor behind zoonoses. Numerous videos of people licking their dogs, sticking fingers in the mouths of chimpanzees or draining urine from cows were shown, the unappetizing quality of which could not be ranked. Common factor in all these occurrences: people and their strange behavior towards animals.

One of the reasons for zoonoses: people's insatiable hunger for meat. In fact, this episode of "ZDF Magazin Royale" was a feast for all vegetarians and vegans who, at least according to the menu, are left out on this topic. Factory farming or the deforestation of the rain forest for the cultivation of fodder, all of this ensures that animals that could previously live undisturbed by humans now come into contact with them and spread diseases. This is not new, just knowing about it doesn't lead to any rethinking. "We finally have to stop eating meat," appealed Böhmermann.

But we should just as urgently stop pursuing the irritating desire for pets that are as unusual as possible. "Wild animals are just a thrill," the moderator commented on the desire for pets away from dogs and cats. Just because it is also possible to buy chipmunks, raccoons or lizards in Germany, nobody should actually do it. Because each of these animals can potentially transmit diseases and trigger zoonoses. To draw attention to this, Jan Zookowski and his friends performed and sang about the ban on kissing bats.

Böhmermann wouldn't be Böhmermann if he didn't launch an all-out attack and also target the environmental sow. Of course, climate change is also a real problem for zoonoses. "Zika, dengue, malaria" - all of this could soon become reality in Germany. "It's kind of stressful," said the ZDF host. Much more distressing: that minorities are still blamed for various diseases. Whether it's AIDS or monkeypox, homosexuals are coming to the fore when it comes to these diseases, even though anyone can contract them. The prejudices from the 1980s persist, as do those from 2020 that Asians are to blame for Corona. Unfortunately, our society is not making any progress in the search for the triggers for pandemics and endemics, the racist and anti-gay accusations are not changing.

"It's stressful," said Böhmermann, referring to the overwhelming knowledge of zoonoses and the limited actions associated with them. But it is truly a burden to have all this information and the opportunities to act differently, to live differently, and to let that go by unused.

"Leave the armadillo alone, leave the bonobo in the forest, don't kiss bats, otherwise they'll all die soon. Please don't lick foxes, don't snack on coati, don't keep too many pigs, hey, that's not difficult at all," say Jan Böhmermann and the Children's Choir. This song will probably be streamed hundreds of thousands of times over the next few days, as it is almost as memorable as various other children's songs. Of course, it would be better to act accordingly. Very few of us will snack on coatis, but an important and feasible step in the right direction would be to finally stop eating animals on a large scale. Certainly stressful for some, of course, but zoonoses and pandemics are actually too. 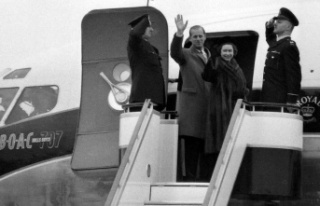