The CDU closes its federal party conference in Hanover on Saturday with a controversial social issue. 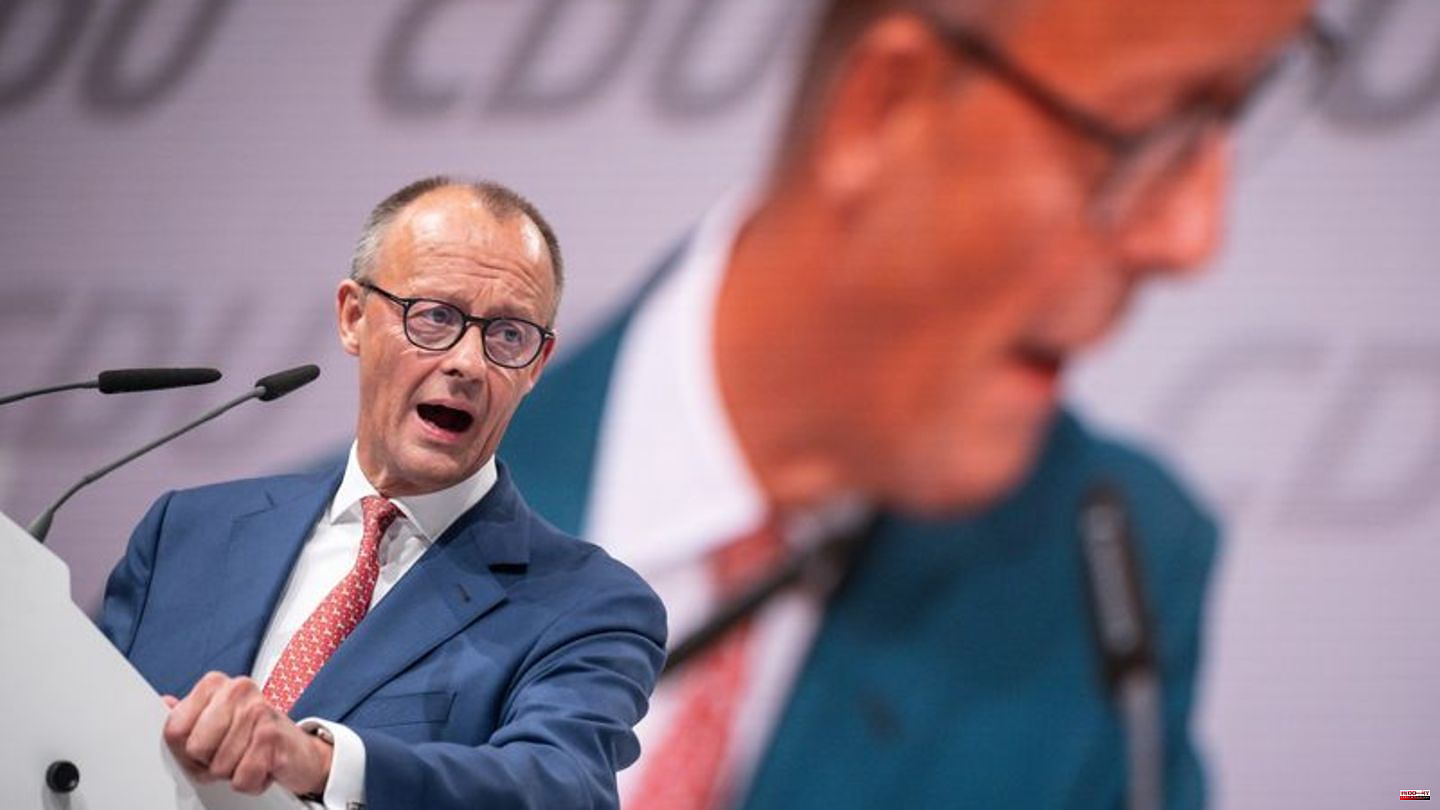 The CDU closes its federal party conference in Hanover on Saturday with a controversial social issue. Among other things, an application for the introduction of a "social year" for young people is up for voting. The question at stake is whether a "social year" should be compulsory or voluntary. While party leader Friedrich Merz has not yet positioned himself openly, his deputy Carsten Linnemann, who is also chairman of the policy committee, is promoting the mandatory variant. Markus Söder, head of the sister party CSU, is expected to give a greeting.

On Friday evening, after decades of dispute, the party conference decided to gradually introduce a women's quota in the CDU. 559 delegates voted for a compromise presented by Merz – at least 501 votes were required. 409 delegates voted no, eleven abstained. The regulation provides for the gradual introduction of a women's quota of up to 50 percent by 2025, starting with board elections at district level. As a compromise, Merz had suggested that this regulation should expire again at the end of 2029.

Two-hour discussion about quota for women

The vote was preceded by a controversial discussion of almost two hours. "That's the passion I've always wanted for this party," said Merz, who was the last of 36 speakers to take the podium and campaigned for the compromise. "Thank you very much for this debate." Mostly women took part. The six men who spoke advocated a quota.

Ex-party leader Annegret Kramp-Karrenbauer also campaigned for this. If everything that was tried had worked, the CDU would already be at par, she said. It's about the claim to be a party for everyone. "Women want to see that the party they vote for really stands for women without any ifs or buts." She herself was only able to take the very first step because a women's quorum gave her the chance, said the former prime minister.

Prien: "Quote is not an elegant instrument"

The head of the Women's Union, Annette Widmann-Mauz, said: "Let's jump together, because courage makes more possible." Federal Deputy Karin Prien argued: "The quota is not an elegant instrument." After so much has already been tried, it should now be made for five years. "We can only get better."

The chairwoman of the Economic and SME Union (MIT), Gitta Connemann, spoke out in favor of voluntary solutions. "A women's quota is not an instrument for recruiting members." Federal board member Wiebke Winter said: "I'm glad that I'm not a quota woman, and I don't want to be one either." It should count what a person brings, not what gender they are.

Schleswig-Holstein's Prime Minister Daniel Günther, on the other hand, said that there were many parties that had had good experiences with a quota. In his state party, he is already using half the quota. When people said that was inimical to performance, it was an insult to the women of the CDU, who did a "wickedly awesome job" in their positions. "And that's why we have to go into the modern age." Hendrik Wüst, Prime Minister and CDU head of state in North Rhine-Westphalia, also campaigned for the quota. For the party, it's about "trying harder, giving more opportunities to more women."

Söder as a guest today

CSU leader Markus Söder's visit to the party conference is eagerly awaited around noon on Saturday. Quite a few in the CDU give Söder some responsibility for the debacle in the federal election a year ago because of his ongoing taunts against the then CDU leader and Union Chancellor candidate Armin Laschet. With its historically worst result of 24.1 percent after 16 years in government of Chancellor Angela Merkel (CDU), the Union fell into the opposition.

Other party congress motions deal with gender language, the future of public broadcasting, a legal basis for the introduction of 40 km/h restrictions in municipalities or an extension of the parliamentary term from four to five years.

1 Kremlin opponents: USA demands immediate release of... 2 Environment: Hemp back to the fields? research on... 3 Geography: "World's northernmost island"... 4 Geography: "World's northernmost island"... 5 US Open: Duel for the tennis crown: Alcaraz and Ruud... 6 Duchess Meghan: That's why she wasn't in... 7 New research: Against depression and forgetfulness:... 8 World Suicide Prevention Day: Suicidal thoughts: How... 9 Pearlcore: Make a fashion statement with pearls 10 Queen Elizabeth II: "She wants to find her own... 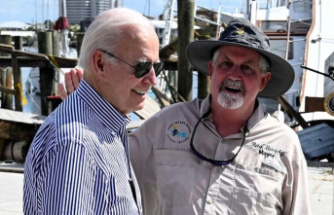 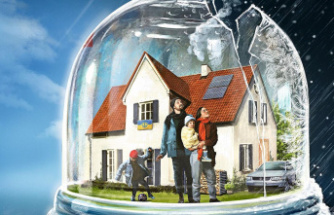 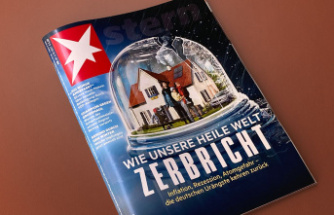 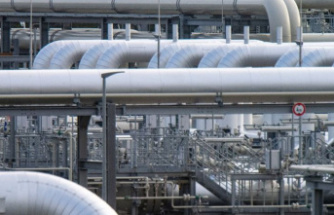 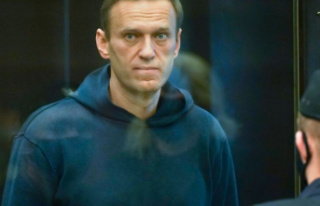