US Open: Duel for the tennis crown: Alcaraz and Ruud in the final

The US Open gets its young star showdown: Carlos Alcaraz and Casper Ruud can fulfill two childhood dreams in the final in the legendary Arthur Ashe Stadium in New York. 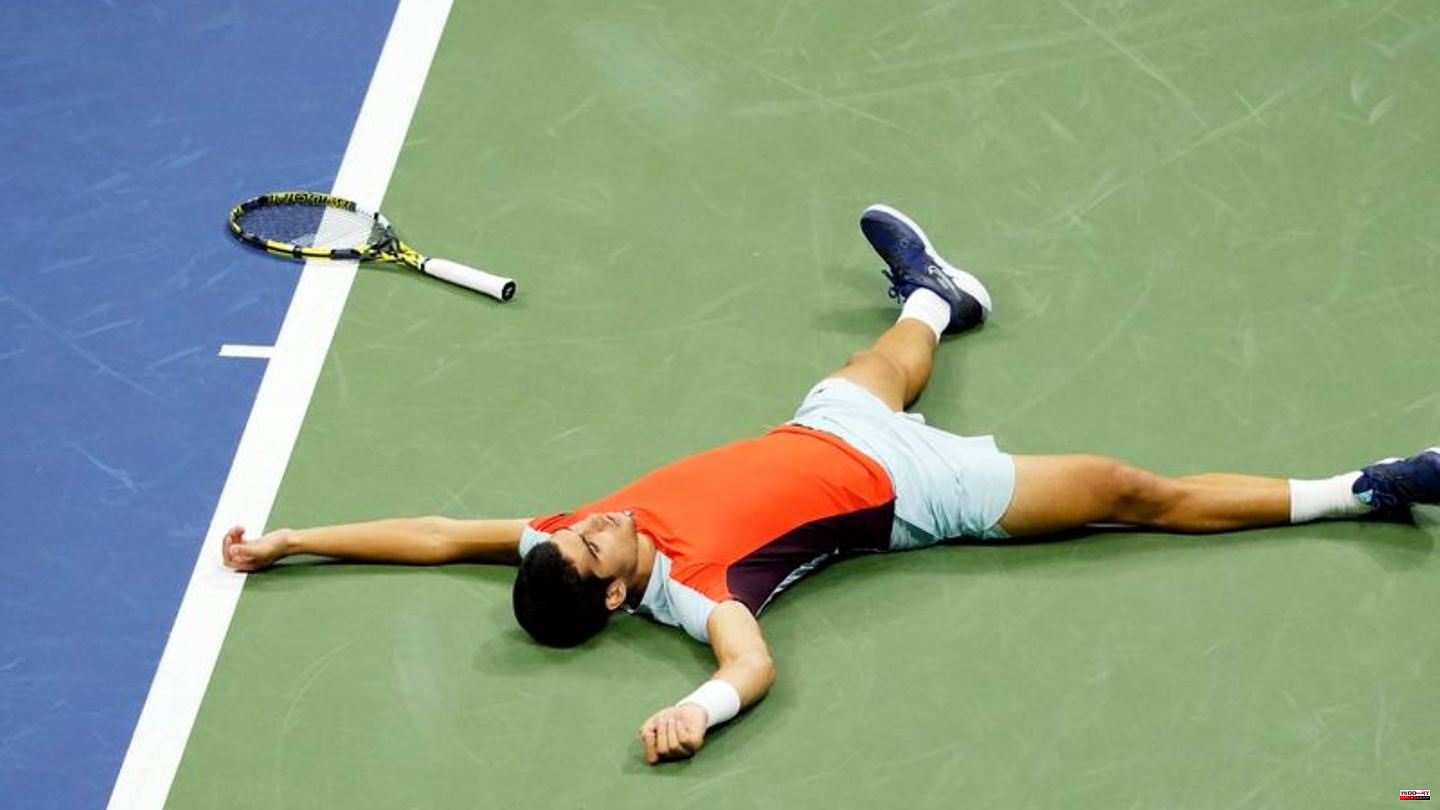 The US Open gets its young star showdown: Carlos Alcaraz and Casper Ruud can fulfill two childhood dreams in the final in the legendary Arthur Ashe Stadium in New York.

The winner of the final on Sunday (10 p.m. CEST / Europsport) not only wins his first Grand Slam title, he is also the new number one in the world rankings from Monday and thus the successor to Russian Daniil Medvedev.

A direct duel would be "the fairest" and "the ideal situation," Ruud said after his 7: 6 (7: 5), 6: 2, 5: 7, 6: 2 semi-final victory against the Russian Karen Khachanov. The Spaniard Alcaraz followed the Norwegian a short time later into the final, but he had to push his limits again in his duel against the US crowd's favorite Frances Tiafoe.

Just two days after his 5:15 quarter-final thriller against the Italian Jannik Sinner, the 19-year-old fought his way back to a gripping five-set win (6:7, 6:3, 6:1, 6:7, 6:3). "We're in the semi-finals of a Grand Slam, so we have to give everything, whether it's for four or five hours," the marathon man explained his enormous reserves of strength.

Tiafoe, who was the first American since 2003 (Andy Roddick) to win a Grand Slam tournament and was cheered on by former First Lady Michelle Obama, fought back tears. "I feel like I've disappointed everyone," said the 24-year-old into the stadium microphone: "I'll be back and I'll win this thing, I'm sorry, guys!" The fact that he ended the US Open with a tie-break record of 8-0 should be of little consolation to Tiafoe.

Despite the hardships, Alcaraz seemed livelier and more focused than his opponent. He is the youngest US Open finalist since 1990 when USA's Pete Sampras lifted the trophy at the age of 19 years and 28 days. Ruud, on the other hand, is the first Norwegian to reach the final of the legendary hard court tournament. The 23-year-old wants to play out his tactical variability again.

"If I want to beat Carlos I have to be very precise with all shots," said Ruud. His balls need a "very good length" because: "When Carlos is in the field, he can do anything with the ball." The son of former tennis pro Christian Ruud does not expect a perfect final match, there is too much at stake: "It will get on your nerves - and we will both feel it."

Ruud could have a small advantage here, he was already gaining experience on this big stage after losing the French Open final three months ago against superstar Rafael Nadal. It's a premiere for Alcaraz - but so far he's shown himself to have strong nerves in New York. "I'll enjoy it and then see what happens," said the exceptional talent.

In the two previous duels, Alcaraz had the edge in the end. "I want revenge," said Ruud, smiling. But he wants the title and the lead in the world rankings even more. Just like his opponent in the final. 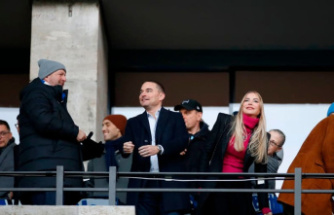 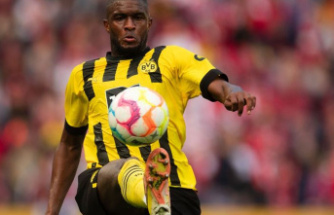 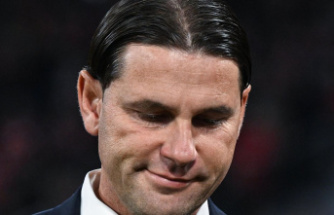 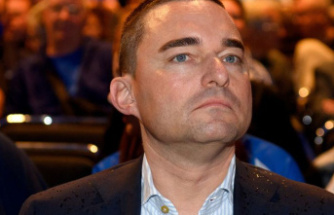 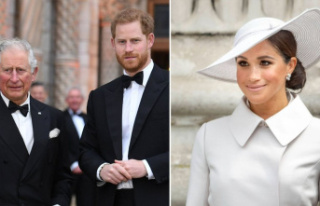 Duchess Meghan: That's why she wasn't in...