Geography: "World's northernmost island" is not an island at all

The supposedly northernmost island in the world is actually an iceberg. 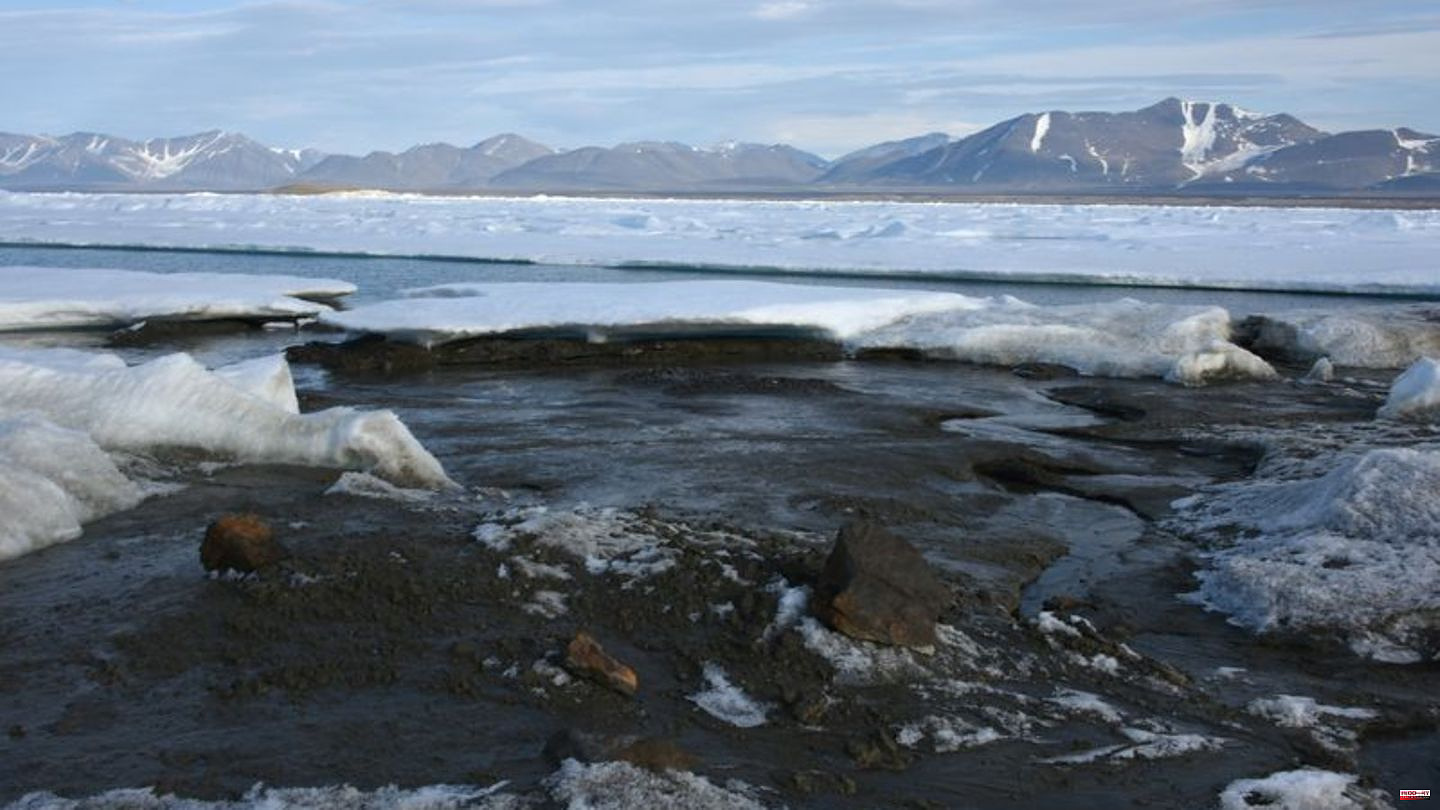 The supposedly northernmost island in the world is actually an iceberg. This is what scientists from Denmark and Switzerland found out, who examined an island discovered in 2021 along with other islets north of Greenland. Researcher Rene Forsberg told the Danish science medium Videnskab.dk this week that there was water underneath the "islands" and that they were actually flat icebergs covered by earth and gravel on the surface.

Forsberg confirmed the information to the German Press Agency. All island positions reported since 1978 have been visited - it has all become clear that they cannot be islands.

For a long time scientists, explorers and others have been searching for new islands in an area north of Greenland. A Swiss-Danish research team made a special discovery just over a year ago: They named the island, which is about 30 by 60 meters in size, Qeqertaq Avannarleq, which means something like "The northernmost island". It was about 800 meters north of the island of Oodaaq, discovered in 1978 at the northernmost tip of Greenland, which was previously considered the piece of land closest to the North Pole.

However, the researchers determined that Oodaaq could not be described as an island either. According to this, another island called Inuit Qeqertaat with a position of 83°39'55”N, 30°37'45”W is the northernmost one on earth. 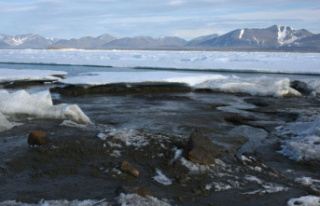