Twitter poll: Elon Musk has his departure voted on

Elon Musk (51) asks Twitter users whether he should resign as head of the company. 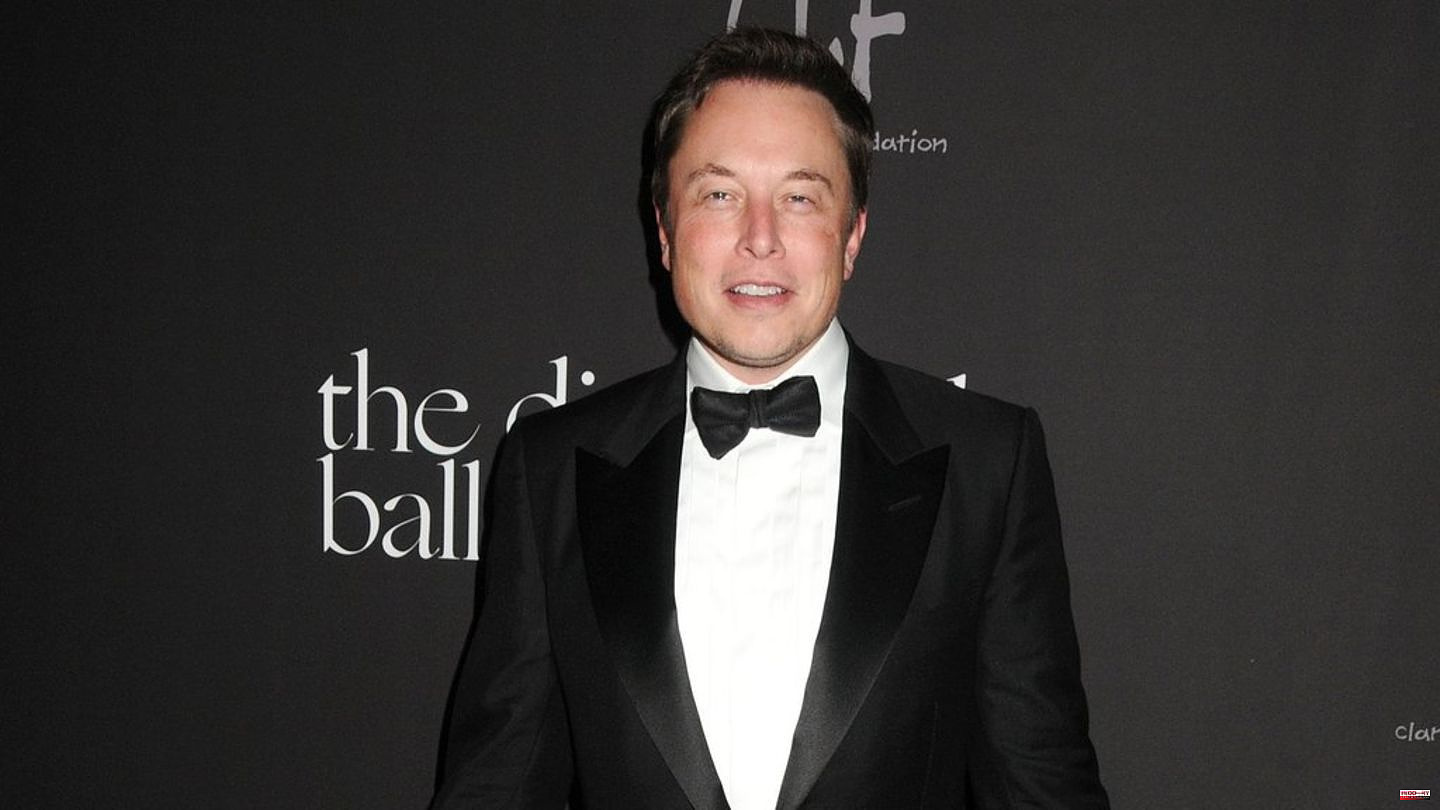 Elon Musk (51) asks Twitter users whether he should resign as head of the company. The tech billionaire has promised to stick to the results of his survey, which he also shared on the short message service. Musk made himself CEO in late October after firing a number of executives following the Twitter acquisition.

Within minutes of the poll's release, more than a million people had voted on Musk's fate on Twitter, and the number has now grown to over 11 million. Musk is apparently not prepared for the event that he is "deselected". When asked if he had already chosen a new CEO, he explained: "No one wants the job that could actually keep Twitter alive. There is no successor."

In the meantime, things are not looking good for Musk, who outweigh the "yes" votes, with the poll still running for a few hours. In another tweet, Musk later added, "As the saying goes, be careful what you wish for because you may get it."

Ever since Musk took over Twitter, controversy surrounding the platform has continued. Most recently, he suspended the accounts of several well-known US journalists after a debate about the release of data on the movement of his private jet. After sharp criticism, he had most of the accounts unlocked again. 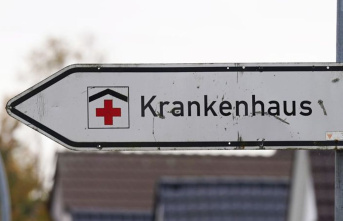