The "crime scene" from Münster has once again achieved a top rating, but has not set a record. 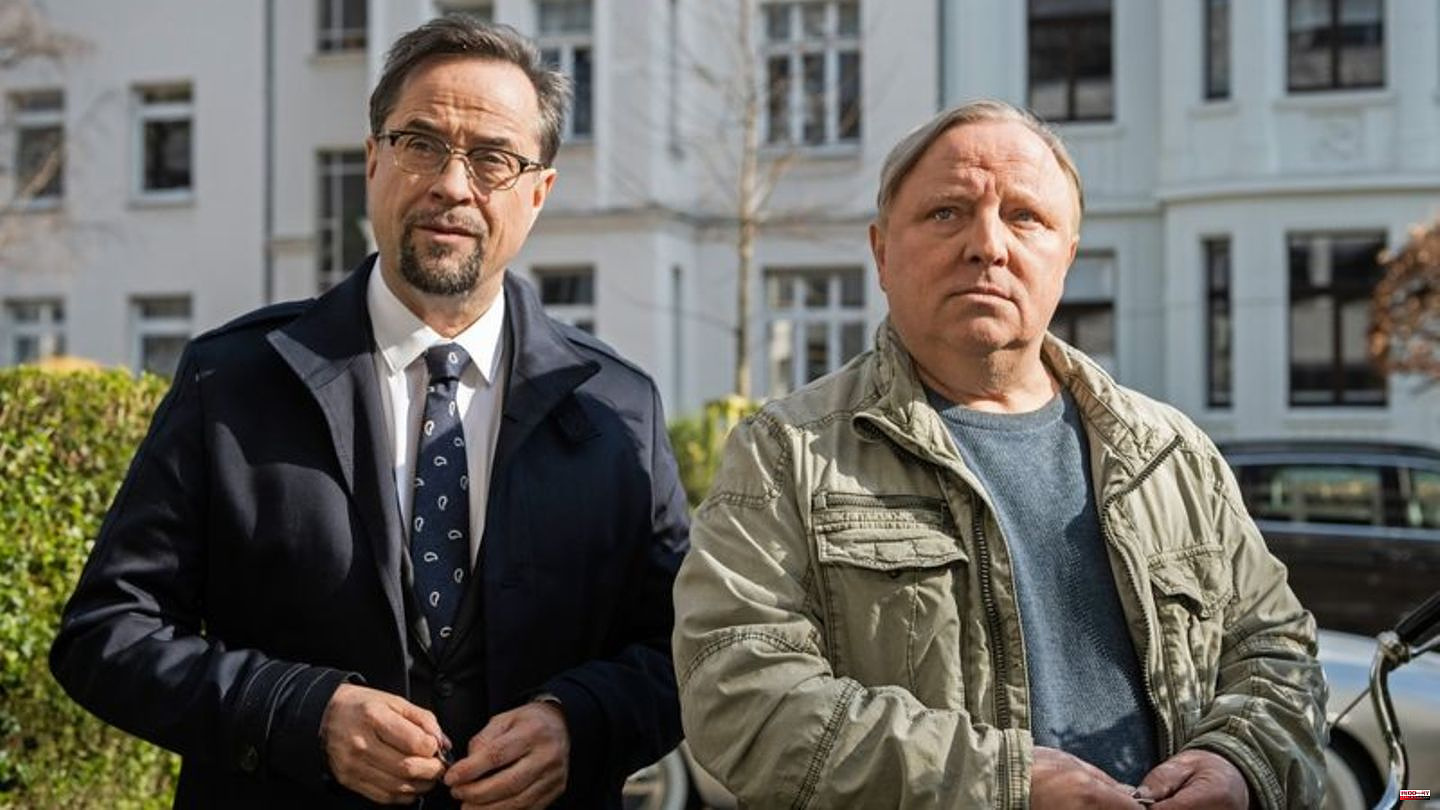 The "crime scene" from Münster has once again achieved a top rating, but has not set a record. 13.08 million (41.5 percent) viewers switched on the case "A friend, a good friend" on Sunday evening from 8:15 p.m. That's excellent, but it doesn't come close to the episode "Catch Shot," which had 14.56 million views (39.6 percent) on April 2, 2017. At the time, that was the highest number of viewers for a Munster episode and the highest market share for a “Tatort” episode since 1992. This time, investigators Frank Thiel (Axel Prahl) and Karl-Friedrich Boerne (Jan Josef Liefers) were involved in the murder of a mafia lawyer.

Sat.1 had the science fiction film "Transformers: The Last Knight" with Mark Wahlberg and Anthony Hopkins to offer, 1.14 million (4.4 percent) were there. 840,000 people (2.8 percent) wanted to see the documentary “Trucker Babes – 400 hp in the hands of a woman” on Kabel Eins. ProSieben reached 730,000 fans (2.9 percent) with the football broadcast of the NFL match Minnesota Vikings against the Buffalo Bills from 6:55 p.m. On RTLzwei, the comedy "Full Ripped Off" with Jason Bateman and Melissa McCarthy had 540,000 viewers (1.9 percent).

In the afternoon, ProSieben had already broadcast the NFL match between the Tampa Bay Buccaneers and the Seattle Seahawks in Munich, which ended 21:16. At the start, 1.32 million (9.4 percent) were there from 3.30 p.m., among the 14 to 49 year olds who are important for advertising sales, the viewing rate was a strong 23.6 percent. 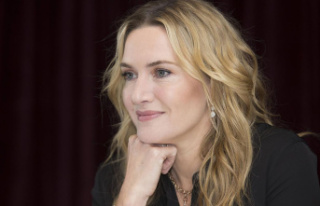