Climate Protection Index 2023: Germany has fallen behind in the race for the best climate protection

Germany has fallen slightly behind in the race for the best climate protection in the world. 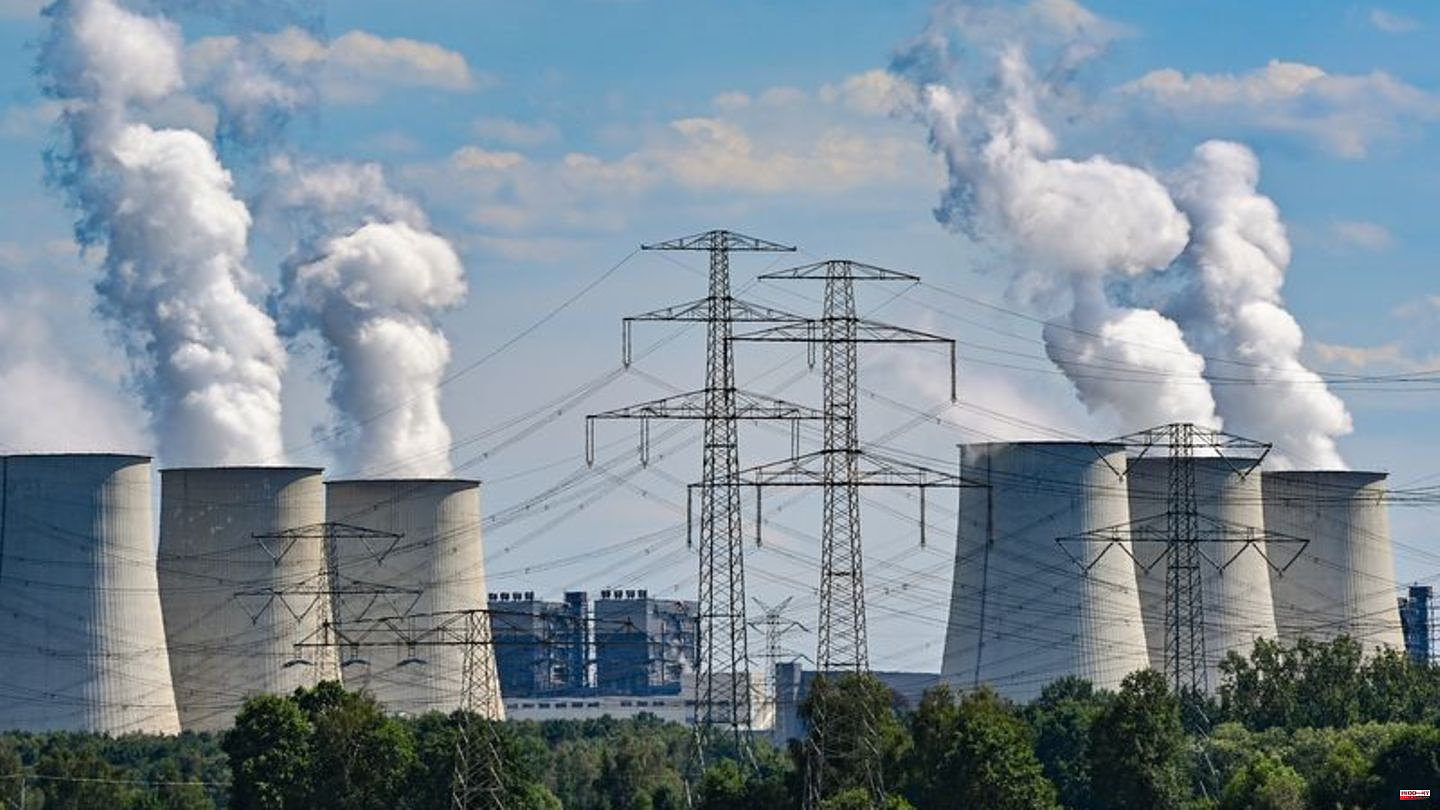 The efforts of 59 countries and the EU were evaluated. The index was published on Monday by the environmental organizations Germanwatch and Climate Action Network and the NewClimate Institute. It records 92 percent of all climate-damaging greenhouse gas emissions.

As in previous years, the first three places remain empty - because, according to the authors, no country is doing enough for climate protection to achieve a very good rating in all categories. Denmark tops the ranking for the second year in a row, followed by Sweden, Morocco, Chile, India, Estonia and Norway.

The results were presented at the world climate conference in Sharm el Sheikh. The UN meeting with around 45,000 registered participants will last until the end of the week. One point of contention is poor countries' claims for compensation for climate damage suffered.

Germany only "moderate" in many categories

Germany receives a good rating for greenhouse gas emissions in the climate protection index. But in terms of renewable energy, energy use and climate policy, it's only enough for a "moderate". The experts write that the main reasons for the overall poor rating are "the slower expansion of renewable energies until 2020 and the high increase in emissions in the transport sector in 2021".

The experts also expressly criticize the German government's reaction to the energy crisis triggered by the Ukraine war - for example, that Germany is turning to countries like Senegal or Colombia to support the search for new gas reserves or additional coal mining there. The experts are also calling on the government to phase out oil, gas and coal more quickly, to stop subsidizing these fossil fuels and to increase the promotion of renewable energy sources.

Shortly before the start of the UN consultations in Egypt, the independent expert council had also criticized the German climate protection efforts as insufficient. Their conclusion: It is unlikely that Germany can still achieve its goal of reducing greenhouse gas emissions by at least 65 percent by 2030 compared to 1990.

According to the climate protection index, only three G20 countries are among the well-rated countries: India, which climbs two places to rank 8, Great Britain (11) and Germany (16). A total of twelve countries receive a bad or very bad rating. Canada (58th), Russia (59th) and Saudi Arabia (62nd) are the worst performers within the G20. The experts explain soberly: "The current energy crisis clearly shows the global dependence on fossil fuels. Renewable energies are already more economical than newly built conventional power plants."

The EU as a whole improves by three places compared to 2021 to rank 19 and gets a moderate rating. A total of nine EU countries are rated Good. Compared to last year, Spain has improved in all four categories and jumps to 23rd place (last year: 34th). In contrast, France deteriorates, slipping to 28th place. Hungary (53rd) and Poland (54th) are the last remaining EU countries with very poor rankings.

China, the world's largest CO2 emitter in terms of volume, fell 13 places to rank 51. One of the reasons given was that the giant country's climate policy was not specific enough. The goals are also not compatible with the goal agreed in Paris in 2015 to reduce global warming to below two degrees, better 1.5 degrees, compared to the pre-industrial period. Although the People's Republic is showing strong growth in the expansion of renewable energies, it is also investing in new coal-fired power plants.

The USA, the country with the second-largest greenhouse gas emissions in terms of volume, climbed three places to 52nd place - and thus again received a very poor overall rating. Many new commitments to climate protection are to be welcomed, but the implementation is slow, it said. The domestic mining of fossil fuels and massive subsidies for oil, gas and coal are cited as the main shortcomings. 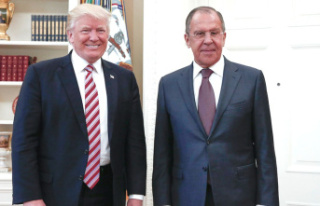 Lavrov meets Trump: Confusion over photos from the...