Concerns about the health of prominent and imprisoned blogger Hossein Ronaghi are growing in Iran. 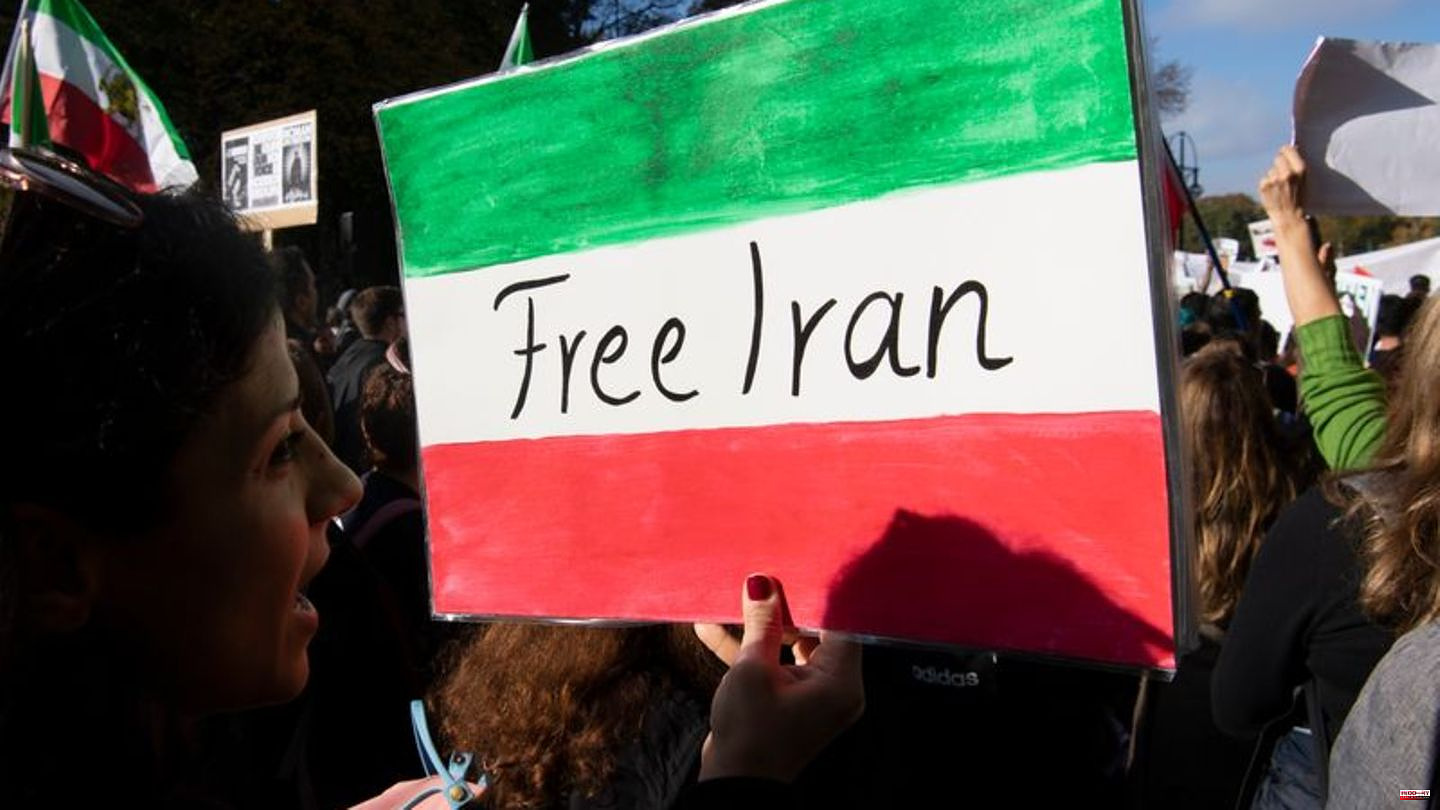 Concerns about the health of prominent and imprisoned blogger Hossein Ronaghi are growing in Iran. Hundreds of people gathered in front of a hospital in the capital Tehran on Monday night, according to eyewitnesses.

There, the well-known activist, who has been on hunger strike for more than a month, is being treated. The demonstrators shouted protest slogans and demanded Ronaghi's release. Police and security forces responded with tear gas. After the treatment, the activist was said to have been taken to an undisclosed location, family members said.

The 37-year-old is one of the best-known human rights activists in Iran. Shortly after the nationwide protests broke out in September, Ronaghi was surprised by security forces during a TV interview. After escaping, he turned himself in to the authorities a few days later and was violently arrested. Ronaghi's family accuses the security apparatus of torturing the man in the notorious Ewin prison and breaking both of his legs. Over the weekend, Ronaghi's brother Hassan wrote on Twitter: "Hossein's life is in danger."

Over the past few weeks, the government has repeatedly taken action against well-known activists and celebrities who have shown solidarity with the protests. Around 15,000 demonstrators have already been arrested, according to human rights activists. The judiciary demands harsh sentences.

The trigger for the nationwide protests was the death of the Iranian Kurd Mahsa Amini in mid-September. She died in police custody after being arrested for breaking Islamic dress codes. 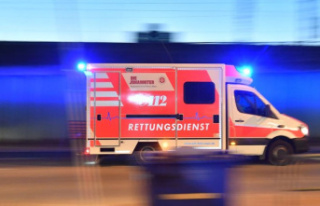 Crime: Unknown people loosen the wheel bolts of an...