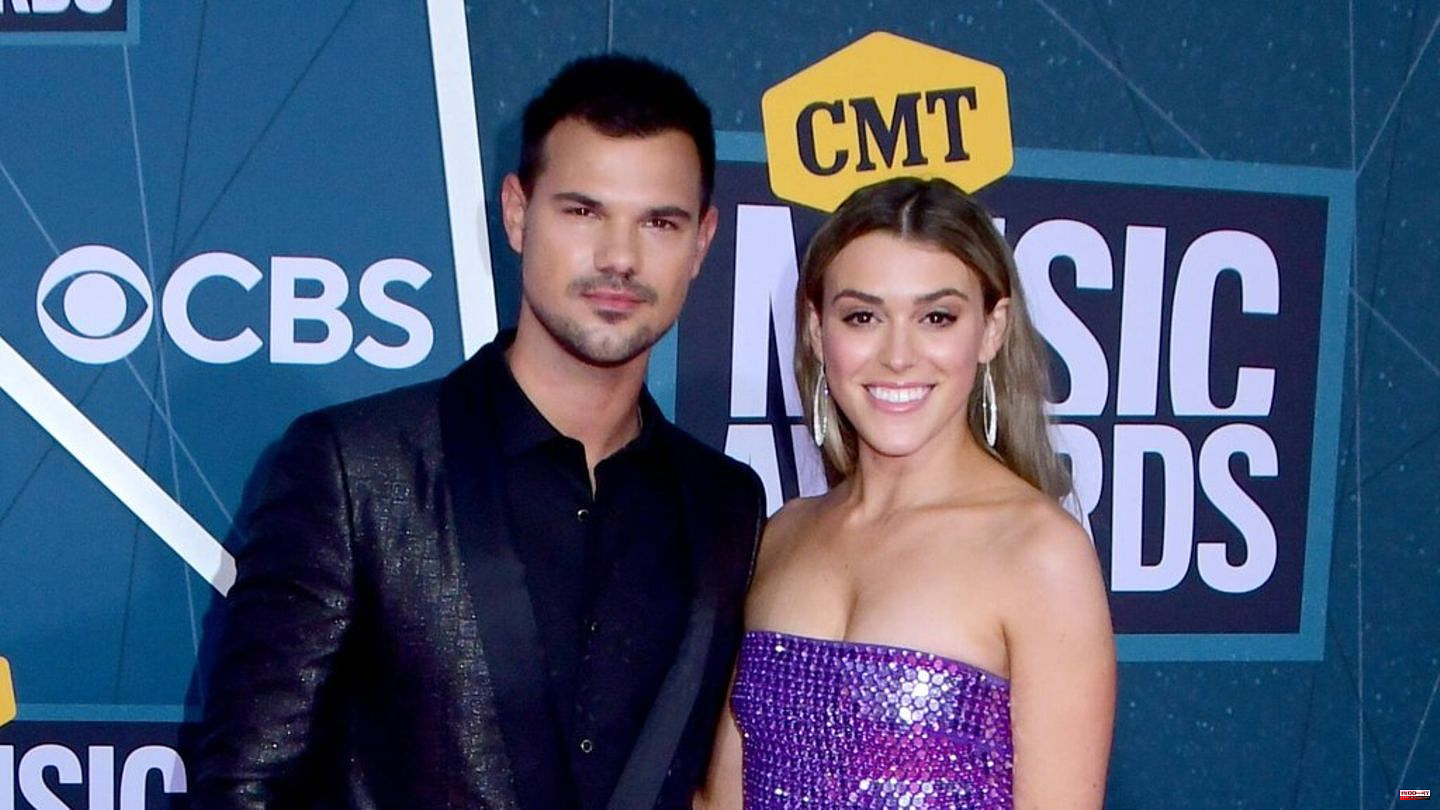 Taylor Lautner (30) and Taylor Dome (25) have apparently married. The "Twilight" star and his fiancé tied the knot at Epoch Estate Wines near Paso Robles, California, The Daily Mail reports. In pictures from the ceremony, released by the newspaper, the bride can be seen in a long white dress decorated with floral elements. Lautner wears a classic suit with a bow tie.

The couple has been in a relationship for years. The actor told People magazine: "In fact, my sister Makena introduced us. She called me and said, 'I've found your future wife. You need to meet this girl.' And the rest is history."

Lautner and his girlfriend, who is said to be a nurse, went public with their relationship in 2018. The engagement took place on November 11, 2021. The actor, who became famous in 2008 for his portrayal of the werewolf Jacob Black in the "Twilight" films, was previously in a relationship with singer Taylor Swift (32). 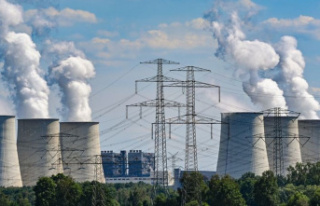