Every beginning is difficult: De Ketelaere weakens at Milan - backing from Maldini

AC Milan made a statement in the summer by signing Charles De Ketelaere. 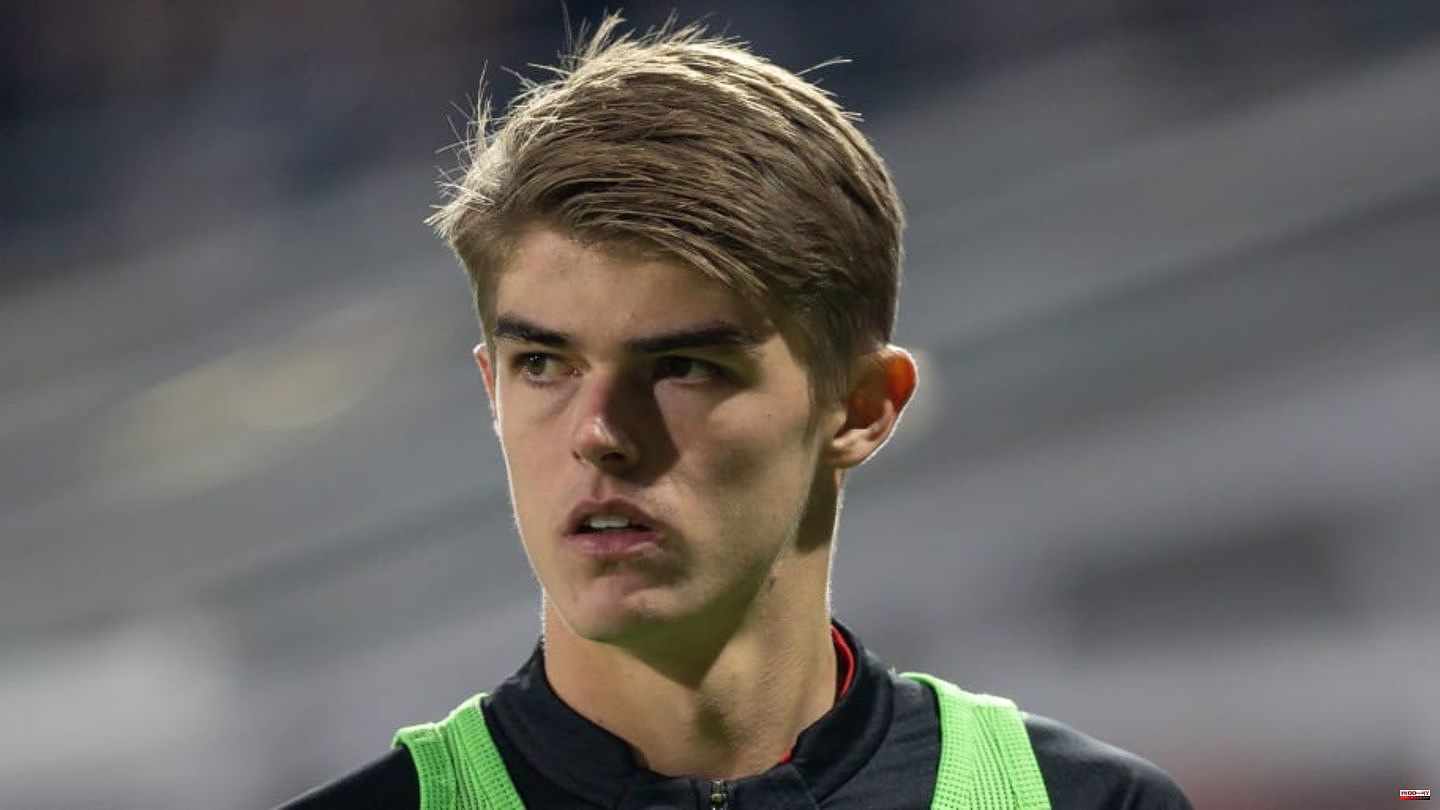 AC Milan made a statement in the summer by signing Charles De Ketelaere. The 21-year-old Belgian has emerged as an absolute top talent in recent years. In his first half of the year with the reigning Italian champions, the highly talented ten could not call up his skills.

With the signing of Charles De Ketelaere, the Rossoneri have hoped to be less dependent on Rafael Leao up front. However, the young Belgian has so far been unable to bring his goal threat, technique and creativity onto the pitch. De Katelaere is only a part-timer in practically all of his games and is showing difficulties adjusting at the Serie A level, which is still unfamiliar to him. So far, the hopeful has only had one goal involvement in the league and none in the Champions League. So of course there is a little disillusionment. The club should at least have hoped that the youngster who came from Bruges is already further.

However, Milan director and defense legend Paolo Maldini has now protected the 32 million euro purchase. "It's not an easy moment for Charles De Ketelaere. Things are different here, but he's under contract for five years, not five months," he clarified, according to Fabrizio Romano. Maldini also made it clear that he was "trusted for the future". The potential of the young Belgian should be undisputed. However, it often takes a certain amount of time before top talent can access this. After all, De Ketelaere is not the only youngster struggling after moving to a stronger club and league. Ryan Gravenberch is also an example of this. In contrast to the Dutchman, De Ketelaere has at least made it to the World Cup. Belgium coach Martinez even thinks that the offensive player started better than expected at Milan. Perhaps Belgium's diamond in the rough can come to the fore again in Qatar and gain self-confidence.

This article was originally published on 90min.com/de as All beginnings are difficult: De Ketelaere weakens at Milan - Maldini backing. 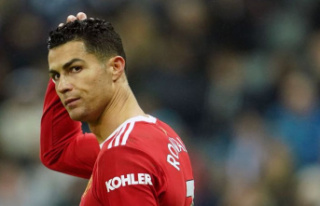