Tim Lobinger: There will be no cure for cancer

Former pole vaulter Tim Lobinger (50) gave a health update on his cancer in an interview. 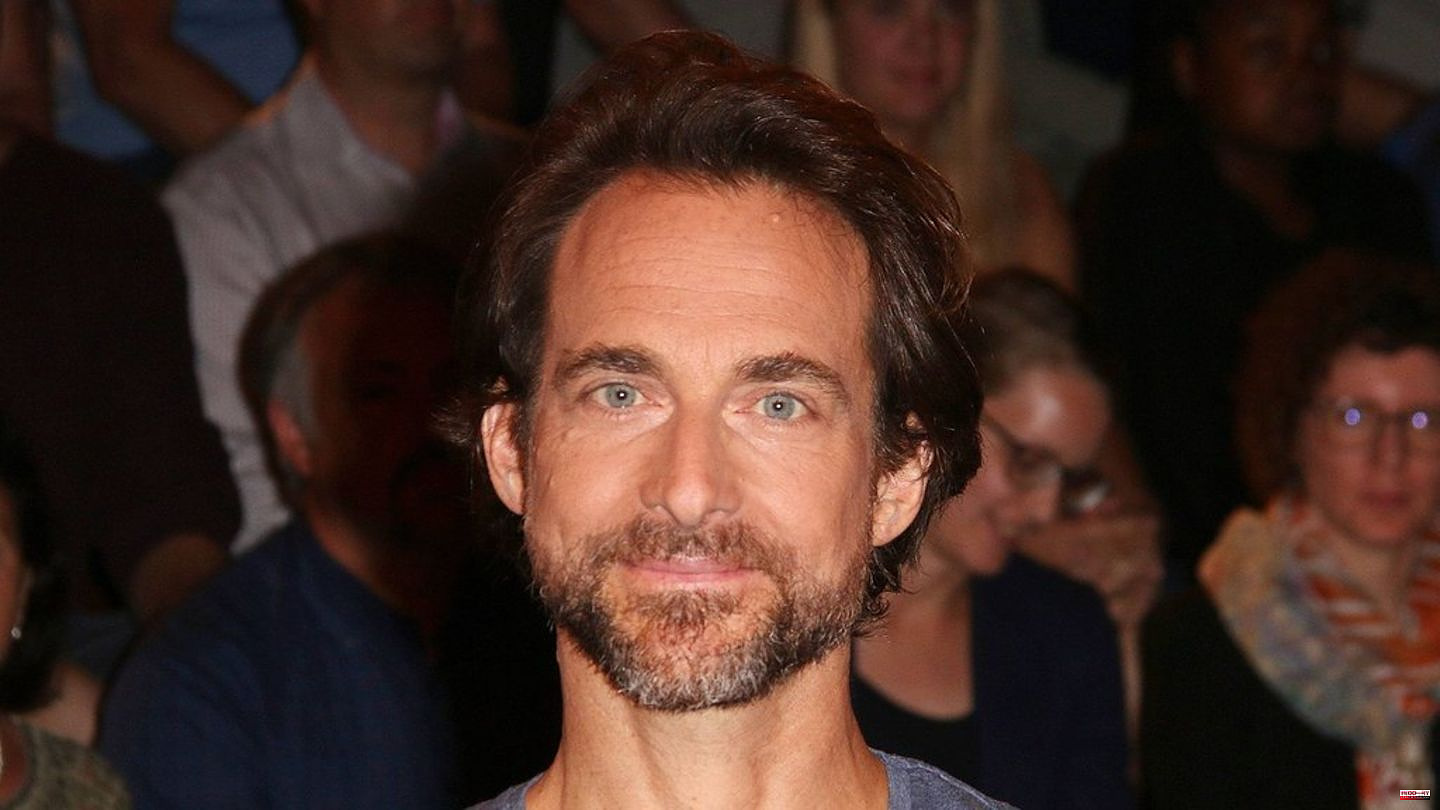 Former pole vaulter Tim Lobinger (50) gave a health update on his cancer in an interview. He made a shocking statement: "There will be no more healing for me." His cancer was "too aggressive," he said in an interview with the "Bild" newspaper.

But he still doesn't give up hope: "It's worth fighting for every day that I can live and spend with my family." There are always small ways that would allow you to "draw strength and not lose hope," Lobinger continues.

In February, the doctors told him that death was slowly approaching. "I should make arrangements, deal with my funeral and say goodbye to my loved ones." His children would know how bad things were for their father. But after five weeks there were initial successes with the immunotherapy - although it only worked 90 percent. Experiencing his 50th birthday on September 3 was a "milestone" for him.

The 50-year-old has been battling his leukemia disease since 2017. After chemotherapy and a stem cell transplant, it was originally said that the cancer was defeated. Then came the shock in 2018: the cancer had returned. A year later it was said again that he had conquered the disease - in the spring of 2022 it became known that he had cancer again. "It started with joint problems. Suddenly I had visible dents all over my body. On my legs, shoulders, head," explains the former athlete to "Bild".

Tim Lobinger was one of the best pole vaulters in Germany in the 1990s. He was married to the triple jumper Petra Lobinger (55) from 1994 to 2003 – the two have two children. In 2011 he gave the presenter Alina Baumann the yes word, the two also have a son. But in 2017 this marriage also ended. He first made his cancer public in May 2017. 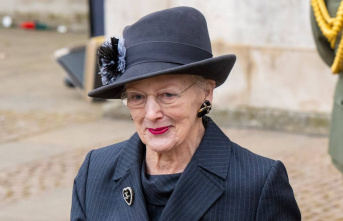