Chancellor Olaf Scholz (SPD) will be in Berlin this afternoon to discuss the future course of the energy crisis with the heads of government of the federal states. 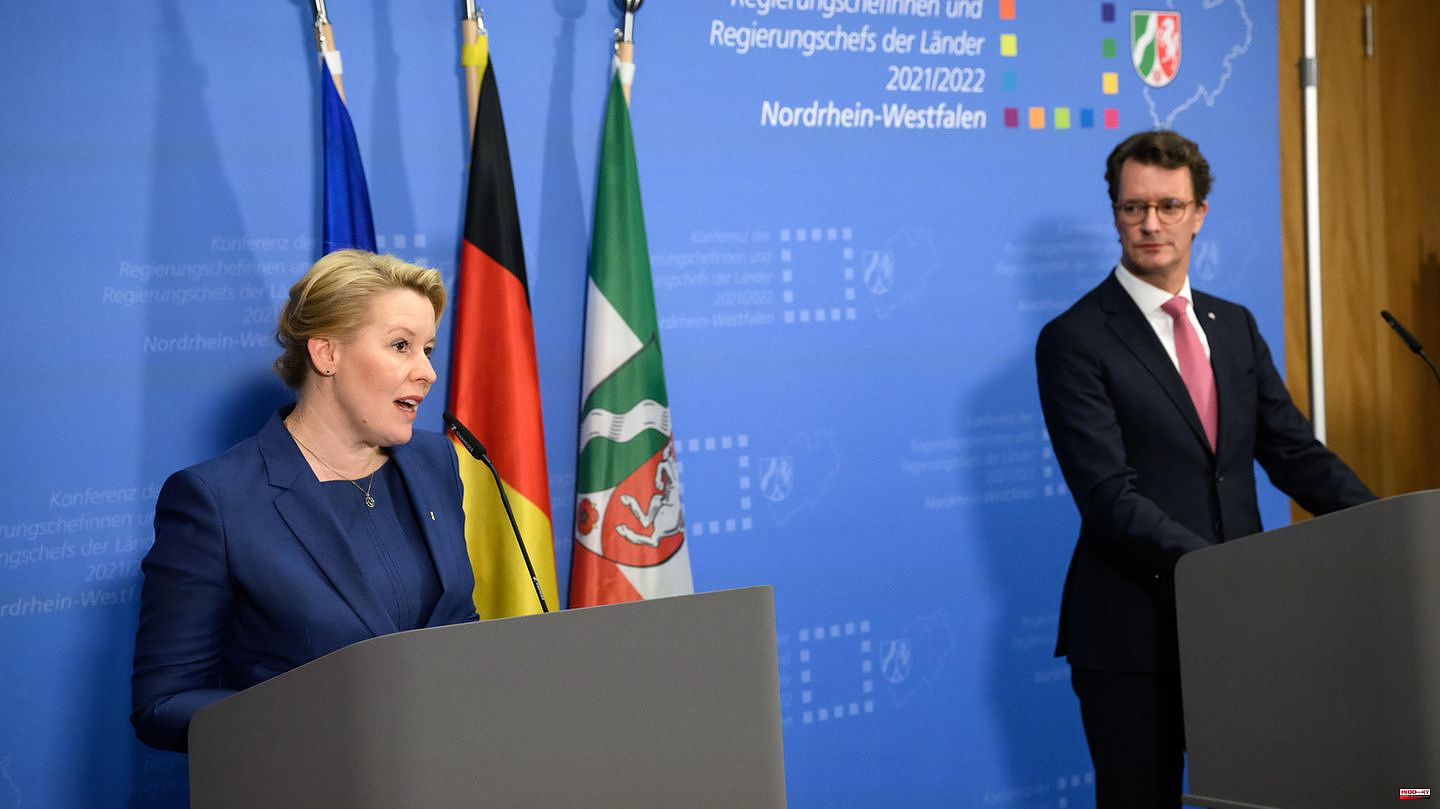 Chancellor Olaf Scholz (SPD) will be in Berlin this afternoon to discuss the future course of the energy crisis with the heads of government of the federal states. The federal states expect Scholz and his traffic light government to clarify the planned gas price brake and the financing of various relief measures. Federal politicians, in turn, expect the states to support the relief plans.

Minister of Labor Hubertus Heil (SPD) told the newspapers of the Funke media group (Tuesday): "I am sure that the federal and state governments will clarify the open questions together and bring about the relief that entrepreneurs and citizens so urgently need." SPD leader Lars Klingbeil told the "Rheinische Post": "The traffic light has delivered. And I expect that the conservatives at state level will not slow down this jolt either."

The federal government wants to protect consumers and companies from high energy prices due to the Ukraine war with a package of measures worth up to 200 billion euros. Gas and electricity prices should be capped. There should be liquidity and equity support for companies. The aid is to be financed through loans. It is also about the implementation of the third relief package planned by the federal government with a volume of 65 billion euros.

It is still unclear how gas prices will be capped. "This must now be clarified quickly," demanded North Rhine-Westphalian Prime Minister Hendrik Wüst (CDU) on Sunday in the ZDF program "Berlin direct". "The government in Berlin shouldn't put it off now." Families and companies should know where they stand at the start of the heating season.

Hesse's Prime Minister Boris Rhein (CDU) told the editorial network Germany (RND/Tuesday) that the states alone were aware of the volume of 200 billion euros for capping energy prices. The countries worked together constructively to combat the energy crisis. But the federal government must continue to support the states financially: "The 200 billion umbrella cannot mean that the states are left out in the rain."

It is also disputed how the significant expansion of housing allowances planned by the federal government is to be financed. From January, the state rent subsidy is to increase by an average of 190 euros per month - it is also to be paid to 1.4 million more citizens. "The federal government wants to do a lot, then it should pay for it itself," said Wüst. So far, the housing allowance has been financed equally by the federal and state governments, but the states no longer want to participate.

Even after the end of the 9-euro ticket, there should be a nationwide public transport ticket at a price between 49 and 69 euros per month. The countries should work out the details among themselves. Finance Minister Christian Lindner (FDP) offered to increase the so-called regionalization funds by 1.5 billion euros annually. In view of the high energy prices, the federal states believe that this is not enough to be able to offer attractive local transport in the long term.

Hundreds of thousands of people fled Ukraine to Germany before the Russian war. The federal states are demanding that the federal government honor its promise from the spring to support them more with the costs of accommodation and care. Wüst told the newspapers of the Funke media group: "When winter comes, when cold and wet penetrate the destroyed houses in Ukraine, then more people will come to us - have to come." Their decent accommodation and care is one of the major tasks for municipalities and states. "You need money for that."

Before the 200 billion euro package described by Scholz as a "double boom", the federal states had brought further relief into play. These include, for example, deferring tax payments, especially from companies, and protecting tenants from evictions if they cannot pay ancillary costs and rent. It is unclear whether such demands will come up in discussions with the federal government.

1 Fear of blackout: "Disaster relief also within... 2 Investigations: thieves plunder the house of Berliners... 3 Ex-athlete: Tim Lobinger: "There will be no more... 4 Three corona cases at Union Berlin: Coach Urs Fischer... 5 Video: Nagelsmann on rhythm before classics - and... 6 TV soaps: This is what happens in the soaps today 7 TV ratings from Unity Day: thriller before history... 8 Inflation: Eurozone: Producer prices are rising at... 9 Economy: incoming orders in mechanical engineering... 10 Leukemia: Doctors advised him to plan his funeral:... 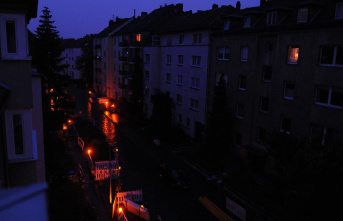