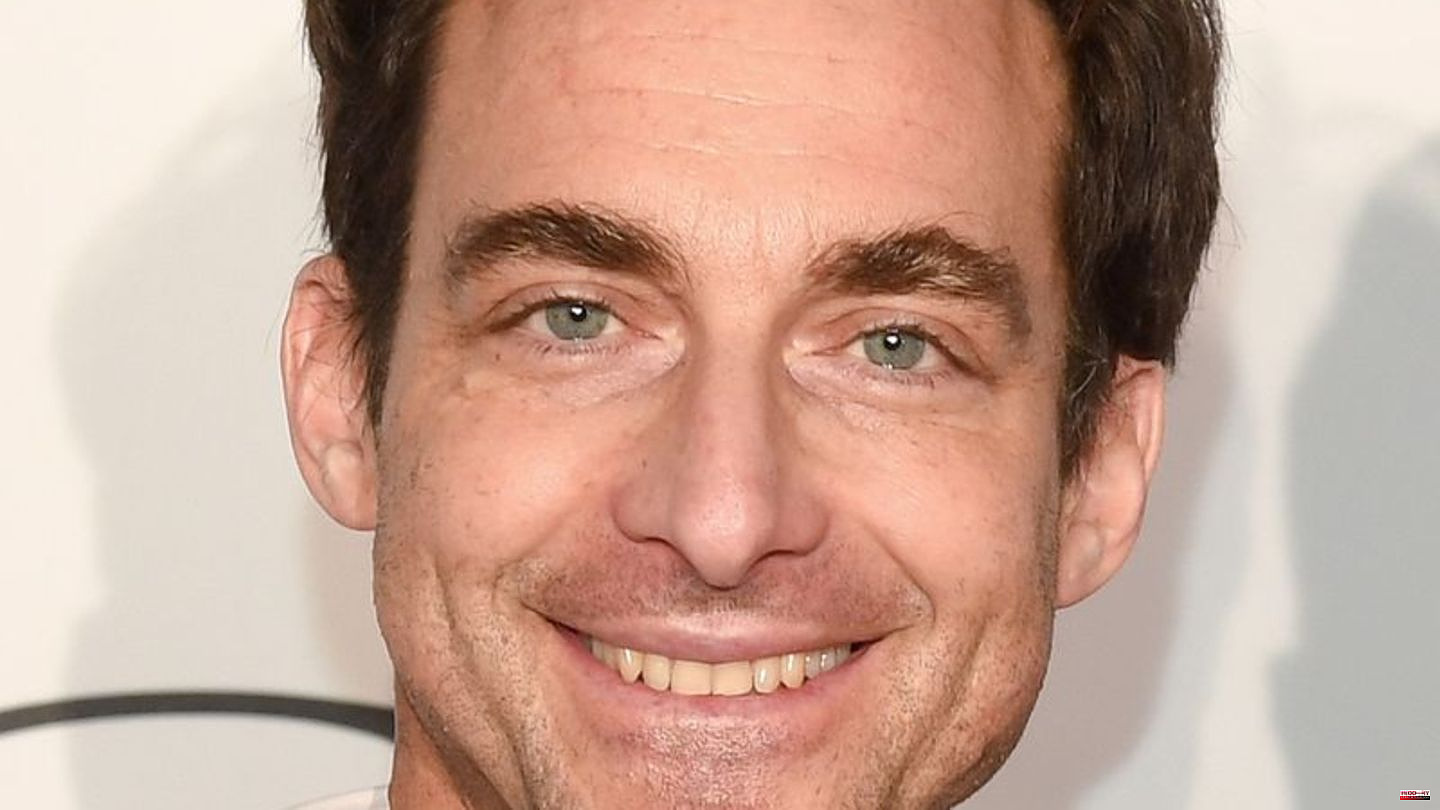 The seriously ill pole vault world champion Tim Lobinger (50) reports on his tough fight against cancer. "There will be no more healing for me. My cancer is too aggressive," said the 50-year-old of the "Bild" newspaper.

In February, doctors told him his death was near. He should make arrangements, deal with his funeral and say goodbye to his loved ones. "Talking to my kids was tough. They know how bad things are for me."

Lobinger was diagnosed with blood cancer in March 2017. After chemotherapy, stem cell donations, intermittent relapses and a brief liver failure in the summer of 2018, the 2003 indoor world champion was considered healthy again. According to Lobinger, he had to undergo therapy again in 2020 and received additional radiation.

However, the athlete has not given up the fight against cancer: "There are always small ways that allow you to gain strength and not lose hope," he said to "Bild". 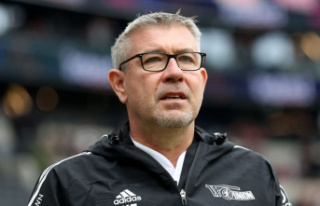