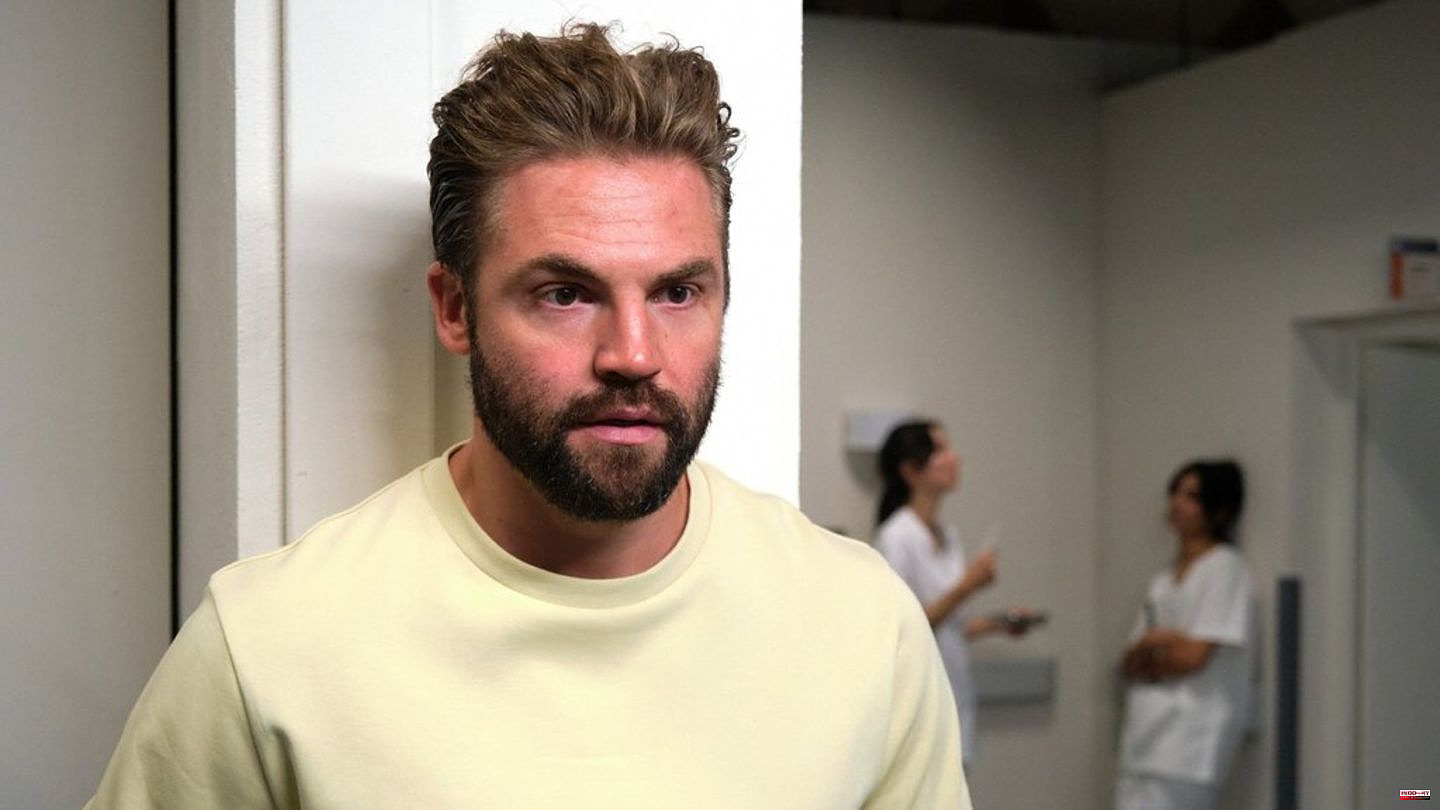 Hendrik misses two calls from Joe and Sam. He tries to persuade Annemarie to have a later video call with his boys. But she not only acts stubborn, but says Hendrik is no longer interested in his sons. She subtly threatens to break off contact - Hendrik is shocked! Sandra represents Kerstin Prenz and has to fight for the respect of her colleagues. When Mathias comes to the police station because his car has been towed away, Sandra stands across from him. But instead of arguing, they smile at each other.

When Gerry André drives to a doctor's appointment, he has to avoid an animal and steers the car against a stone. Since no major damage has occurred and André doesn't want to make Helene any more insecure, he initially takes the blame. But André's white lie is exposed and Helene makes a confession to him. Since the Schwarzbachs are calculating businessmen in Robert's eyes and he cannot trust them, he rejects them. Although the sale of the east wing has to be put on hold, Alexandra does not want to give up.

Fearing for his health, Bambi secretly gets an MRI scan at the hospital. A life-changing shock awaits him there. When Cecilia Theo helps organize the concert, they end up in a tricky situation, right in front of Monika's eyes. Ute decides not to let the con artist get away and does find a lead, but the con artist has one last surprise in store.

Nathalie finds herself in an emotional dilemma. This offer comes at a high price. Just when Imani thinks there's no chance of fairness with Dr. Having Bach makes a surprising step towards her. Henning has the perfect use for the badly bought champagne. However, he failed to consider one crucial detail.

Moritz, Luis and Jonas persuade Tuner to celebrate his birthday. While he assumes a small get-together, the boys plan big. Yvonne is not very enthusiastic that Gerner is still working on their last day together. She calls for couple time, but how they organize it is still up for debate. 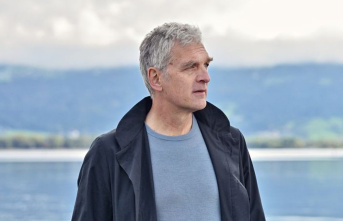