"The Swarm": Everything about the German series highlight

In the coming year, "Der Schwarm" is a series highlight from Germany. 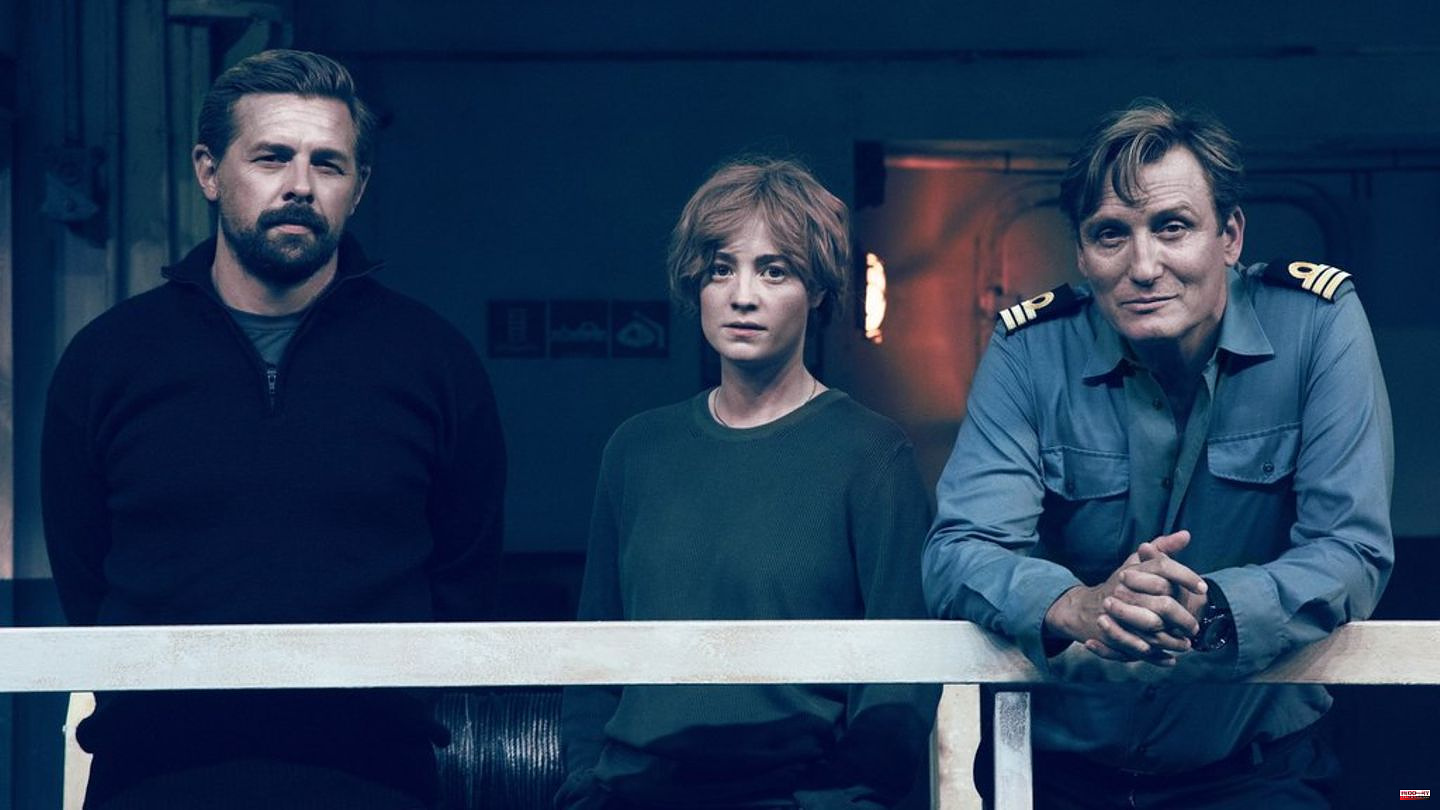 In the coming year, "Der Schwarm" is a series highlight from Germany. The adaptation of the science fiction bestseller of the same name by Frank Schätzing (65) is expected to be shown on ZDF in spring 2023. Before that, the eight-part major production will open the "Berlinale Series" section of the Berlin International Film Festival. Below is everything that is already known about the major ZDF project.

A previously unknown intelligence is attacking humanity from the depths of the sea: whales destroy boats, deep-sea crabs attack beaches, mussels paralyze container ships. A hitherto unknown ice worm destabilizes continental slopes in the oceans, triggering devastating tsunamis. More and more people are in mortal danger. A group of international scientists gather to face the danger. Their life-threatening mission takes them to the perpetual ice on a research ship.

For the international co-production "The Swarm" a top-class acting ensemble was assembled in front of the camera. The German actress Leonie Benesch (31), known from the series "Babylon Berlin", for example, plays the marine biology student Charlie Wagner, while Oliver Masucci ("Dark", 54) embodies the captain of the aforementioned research ship with the character Alban. Entertainer Klaas Heufer-Umlauf (39) plays the diving robotics expert Roscovitz.

The US actress Rosabell Laurenti Sellers (26), known from the HBO series "Game of Thrones", takes on the role of the data analyst Alicia Delaware, while the Belgian actress Cécile de France ("Rebelinnen", 47) embodies the French molecular biologist Cécile Roche .

US producer Frank Doelger ("Game of Thrones", "Rom"), who has won a total of six Emmys, is the showrunner on "Der Schwarm". Directed by Barbara Eder ("Barbarians", 46), Philipp Stölzl ("Schachnovelle", 55) and Luke Watson ("Britannia", 51). Original author Schätzing is also involved as executive producer in the adaptation of his most successful novel to date.

The "Der Schwarm" team has also brought well-founded scientific advice on board. This is how the marine biologist Prof. Dr. Antje Boetius (55) in a ZDF press release: "We couldn't be without the seas. Frank Schätzing impressively conveyed exactly that in his bestseller 'Der Schwarm' back in 2004, that we humans have to learn to cooperate with marine life to strengthen it instead of destroying it". Boetius heads the Alfred Wegener Institute in Bremerhaven.

Schätzing's 1000-page novel has been carefully updated for the series adaptation. The action was moved to the present and the cast was made more diverse compared to the original. Author Schätzing explained: "It was important to me that we didn't just film the 'Schwarm', but rather modernized it. An interpretation for the coming days that focuses on the life, fears and hopes of young generations".

The shooting of "The Swarm" took place in 2021 in Italy and Belgium. According to the media magazine "DWDL", an episode of the eight-part series is said to have cost the impressive sum of over five million euros - about twice as much as an episode of the ARD-Sky co-production "Babylon Berlin". This makes "Der Schwarm" the most expensive German series production of all time. 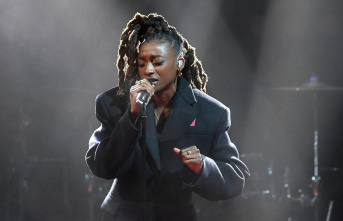