George Santos was elected to the House of Representatives for a New York district in November. 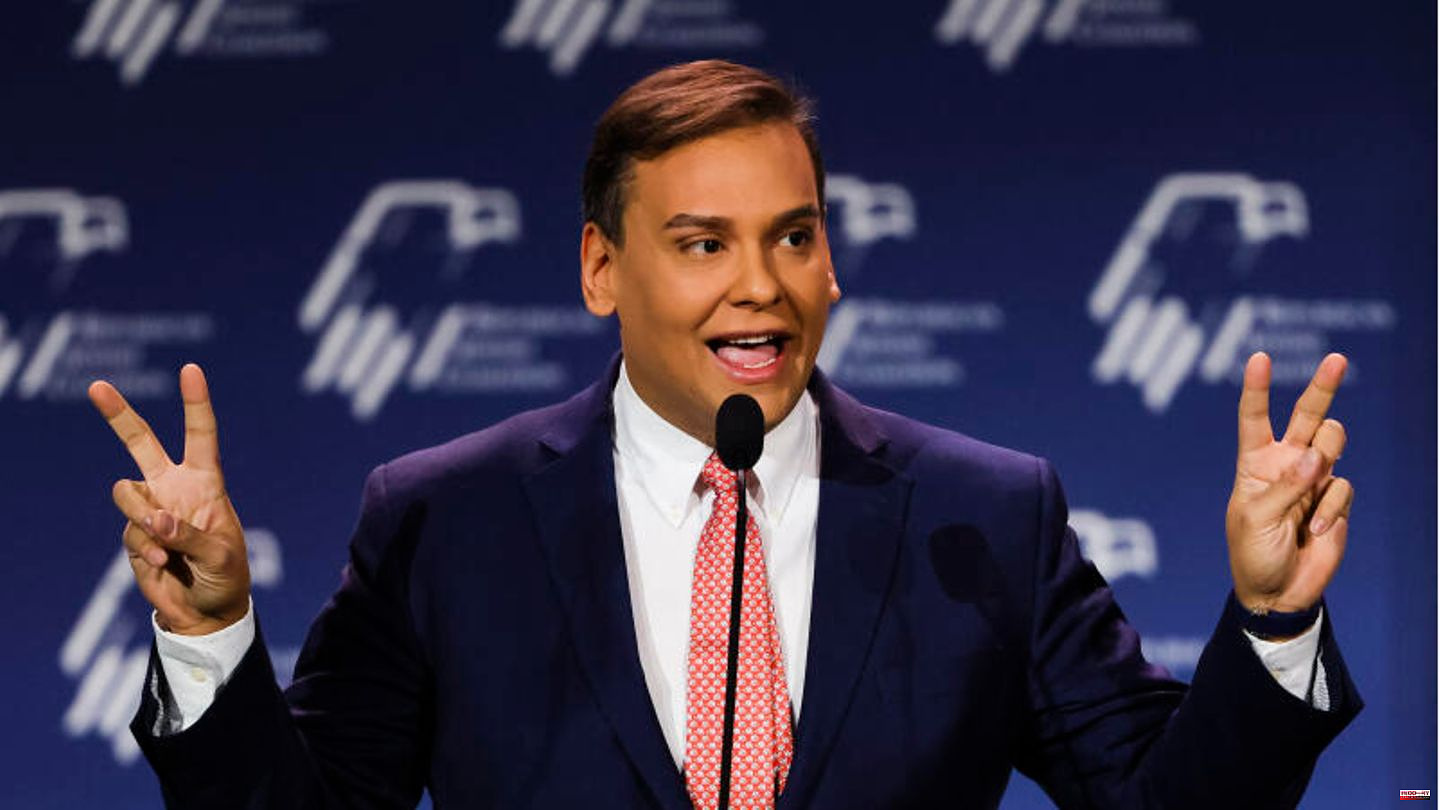 George Santos was elected to the House of Representatives for a New York district in November. Since the beginning of the week, however, the Republican has not been in the headlines of the US press because of his electoral success. Santos is accused of faking much of his academic and professional career. In addition, he is said to have made false statements about his finances and his own animal welfare organization.

Now there are also doubts about Santos' origin. In recent years, the Brazilian-born politician has always spread the emotional story of his Jewish grandparents. He claims they emigrated to Brazil from Belgium during World War II and the Holocaust. As CNN and the Jewish news portal "Forward" report, this part of his biography is also fictitious.

Santos stated that his maternal grandparents lived in Belgium during World War II as Ukrainian Jews. During the election campaign he therefore repeatedly called himself "half-Jewish" or a "Jewish Latino". A few years before Santos' grandparents are said to have fled the Nazis to South America, the family would have already escaped Stalin and the Soviet Union and settled in Belgium.

Even after the outbreak of war in Ukraine in February of this year, Santos repeatedly repeated his personal connection to the region. "My grandparents survived the Holocaust. These regimes - socialism, Marxism - they don't work and lead to a lot of suffering. You can see that in the current situation in Ukraine," he said in an interview in May.

Research by Forward and CNN now reveals that there is no evidence or evidence to support the truth of this family history. Several genealogists, so-called genealogists, confirmed this when asked by the newspapers. The Holocaust Museum and the "International Center on Nazi Prosecution", which keep documents and records on Jewish refugees, were also unable to locate any relatives of George Santos. There is no evidence of Jewish or Ukrainian origin, let alone a change of name over the past century.

In another public appearance, Santos stated that his family had changed their name while fleeing to escape the Nazis. However, the examination of his family history suggests that Santos' grandparents, Paolo and Rosalina Devolder, were both born in Brazil. Accordingly, Santos' grandfather Paulo was born in Rio in 1918. Just like his grandmother Rosalina in 1927. Santos' mother Fatima Aziza Caruso Horta Devolder, who died in 2016, was born in 1962 in Niterói, a suburb of Rio de Janeiro. It is confirmed that she is the child of Paul and Rosalina Devolder. There is also a photo of Santos' great-grandfather Leonard Antoine Horta Devolder and his family - also taken in Brazil.

Of course, Santos' grandparents may have moved to Europe and eventually back to Brazil. However, there is no indication of this. Just as little as for the claim that his grandparents came from a Jewish, persecuted family. Santos' mother was an outspoken Christian before her death. George Santos also describes himself as a Catholic. He claims his grandparents converted to Christianity during the rise of the Nazis.

As at the beginning of the week, Santos has not yet wanted to comment on the new allegations. His lawyer said the 34-year-old was simply the victim of a New York Times smear campaign. His Democratic opponent Robert Zimmerman had already raised doubts about Santos' legitimacy during the election campaign.

Resistance is also slowly forming in George Santos' own party. Republican-Jewish Coalition leader Matt Brooks said in a statement Wednesday that Rep. Santos owed the public an explanation about himself. It would be very worrying if the allegations turned out to be true. 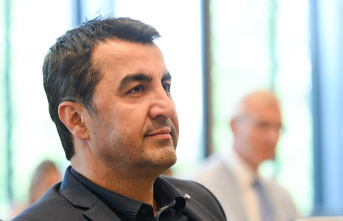