The health of football icon Pelé (82) has continued to deteriorate. 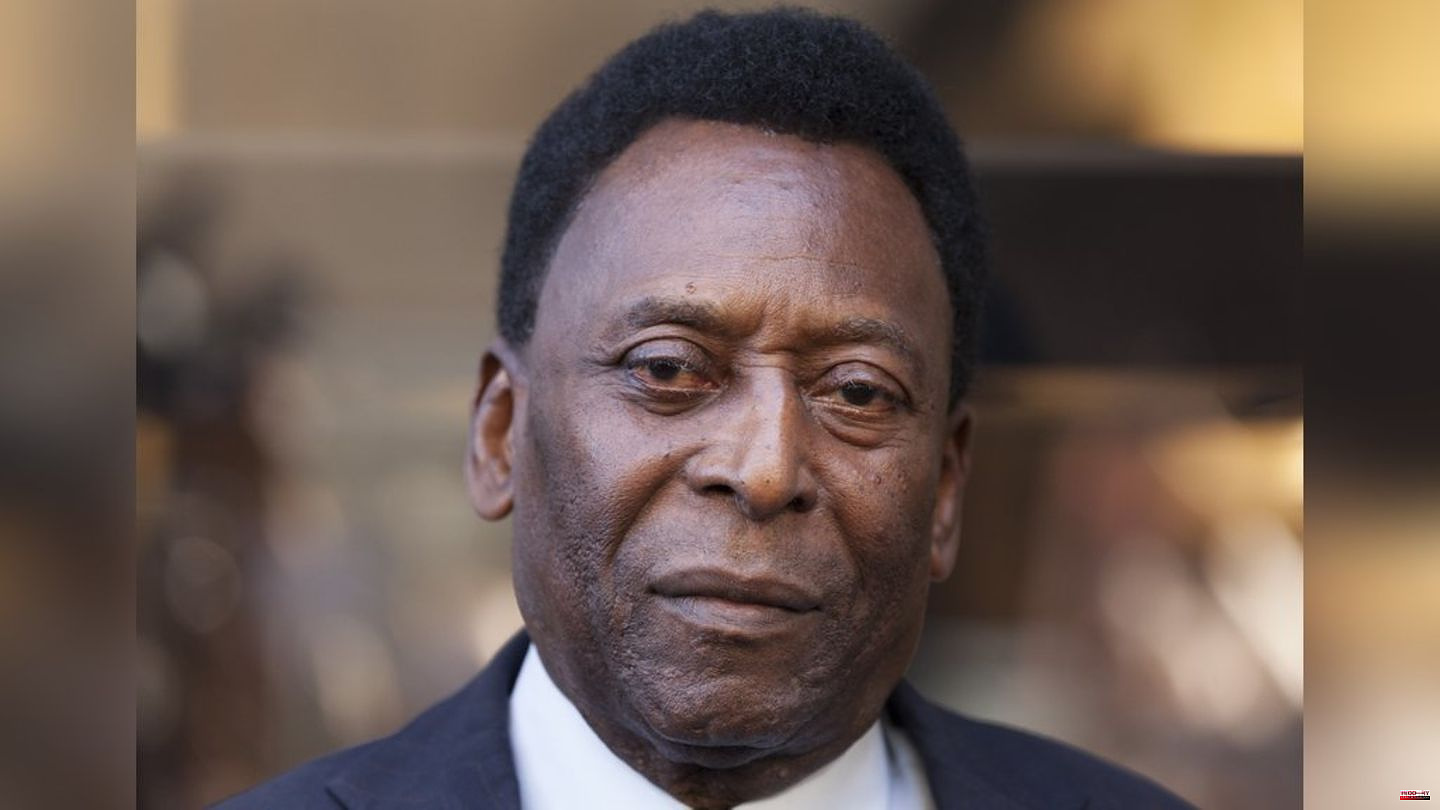 The health of football icon Pelé (82) has continued to deteriorate. On Wednesday evening, his daughter Kely Nascimento (55) announced on Instagram that her father could not come home for Christmas.

"Our Christmas at home is cancelled," writes Nascimento on her account. "We decided together with the doctors that for various reasons it would be better for us to stay here, with all the help that this new family at Einstein is giving us."

She also thanks for the love shown to them from all over the world. "Your love for him and your stories and prayers are a great help because we know we are not alone." Describing their upcoming Christmas, Nascimento said, "We're going to turn this room into a sambodrome (just kidding), we're even going to make caipirinhas (no kidding)."

Shortly thereafter, the Albert Einstein Hospital in Sao Paulo also issued an update on the health of the Brazilian football legend, according to media reports. Accordingly, the cancer continues to progress, and kidney and heart dysfunction have also occurred. The message also states that Pelé is still in a "normal" room.

Pelé was diagnosed with a tumor in his colon in September 2021 and was hospitalized at the end of November this year for a re-evaluation of his chemotherapy. The 82-year-old last reported personally on Instagram on December 3rd. He wished that everyone would remain calm and positive, it said. During the World Cup in Qatar, some of Pelé's football posts about the games were canceled. 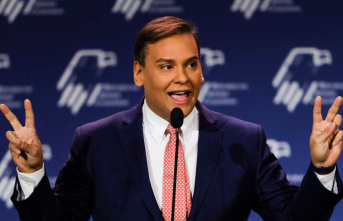