Almost four years after the end of the acclaimed crime series "Luther" starring superstar Idris Elba (50), Netflix has now unveiled the title of the film sequel. 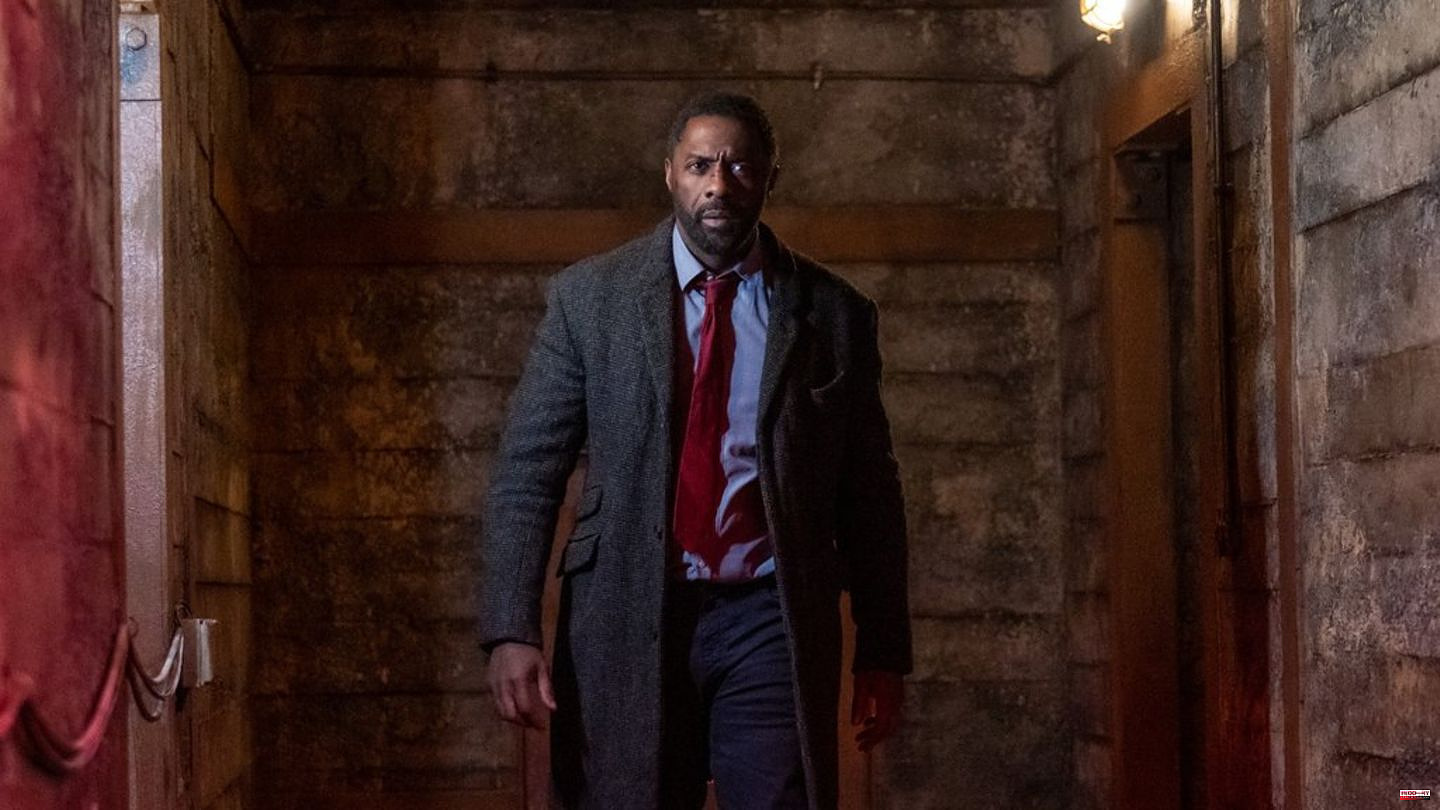 Almost four years after the end of the acclaimed crime series "Luther" starring superstar Idris Elba (50), Netflix has now unveiled the title of the film sequel. It reads "Luther: The Fallen Sun". The approximate start date has also been announced. In March 2023, Detective John Luther returns to Netflix.

In the sequel to the eleven-time Emmy-nominated English series, the disgraced main character is in prison. Meanwhile, a psychopathic hacker and serial killer terrorizes London - and taunts the imprisoned John Luther. He decides to break out without further ado in order to put a stop to the culprit by any means necessary.

Netflix has also released a series of stills from the upcoming film, showing John Luther outside of London and in rather unusual locations for the series, including a snowy mountain landscape. In addition to the main actor Elba, Dermot Crowley (75) also returns as Luther's superior Martin Schenk. Newcomers are Cynthia Erivo ("Widows", 35) and Andy Serkis ("Andor", 58) in previously unknown roles. 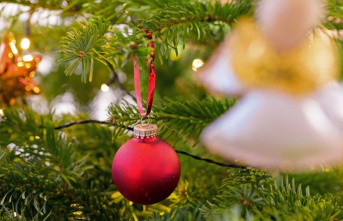