Surprising drug find: Employees of the Tafel in Attendorn (district of Olpe) discovered several kilograms of cocaine in boxes of bananas. 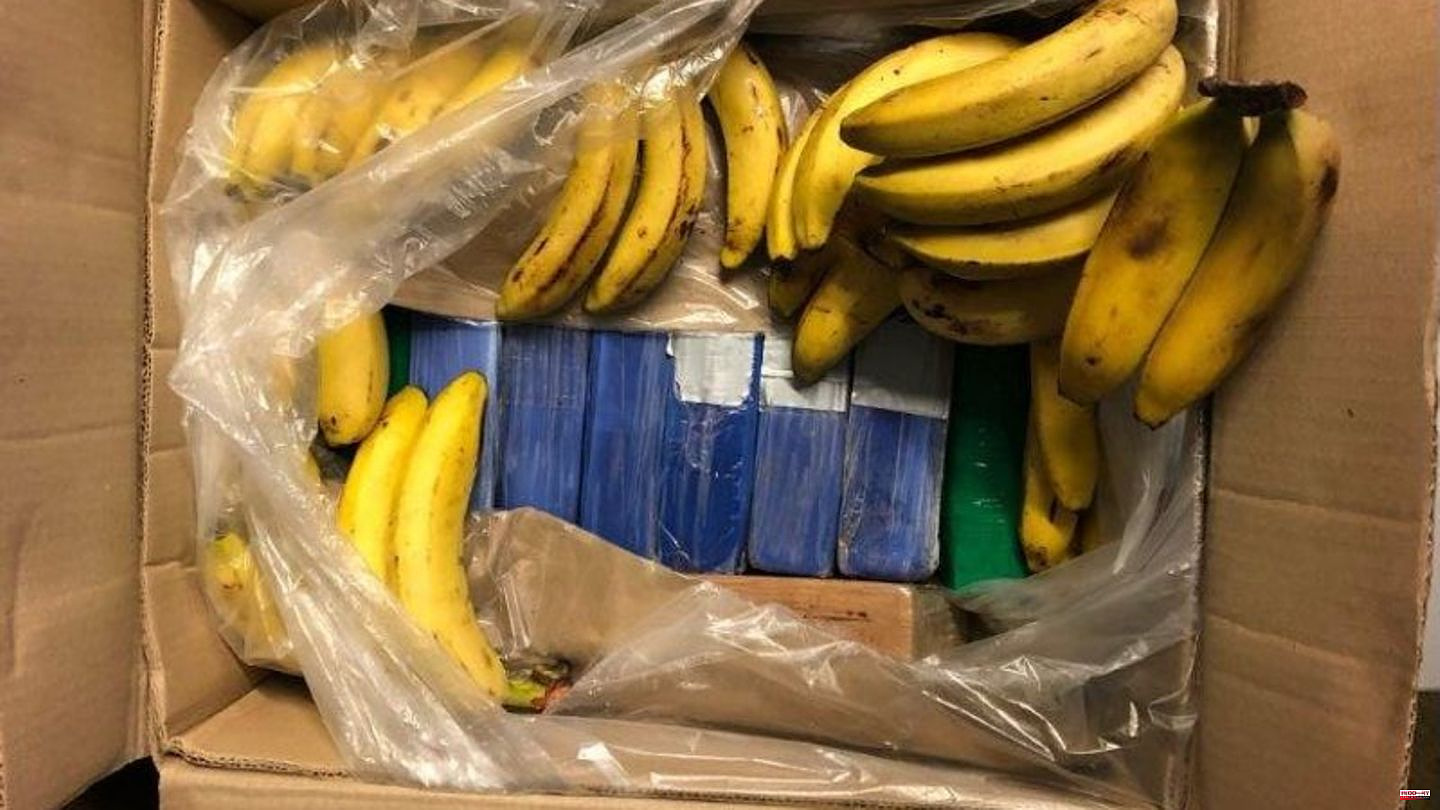 Surprising drug find: Employees of the Tafel in Attendorn (district of Olpe) discovered several kilograms of cocaine in boxes of bananas. As the "Siegener Zeitung" reported, the groceries originally came from a supermarket in Lennestadt and had been sorted out there.

The responsible public prosecutor's office in Siegen confirmed the spectacular find on Thursday. According to a statement by the Hagen police on Thursday, the value of the drugs is around 500,000 euros.

"Pretty much exactly 14 kilograms of cocaine were found. The groceries were donated by a branch of a supermarket chain in Sauerland," said Siegen public prosecutor Rainer Hoppmann of the German Press Agency on request.

The police in Olpe followed a tip from the Attendorner Tafel employees. According to Hoppmann, it is still a mystery where the bagged drug came from and how it got into the banana crates. "The investigation is still in its infancy." But there is a suspicion that the case is about criminal business. The Hagen Police Department for Combating Organized Crime took over further investigations. "The delivery is understood to have been sent to the wrong recipient," police wrote. 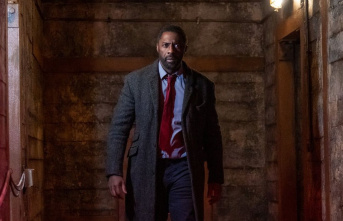