Baden-Württemberg: Investigators give the first background to the deadly act of violence in Schorndorf

The trigger for the act of violence with two dead in Schorndorf (Rems-Murr district) were probably family disputes. 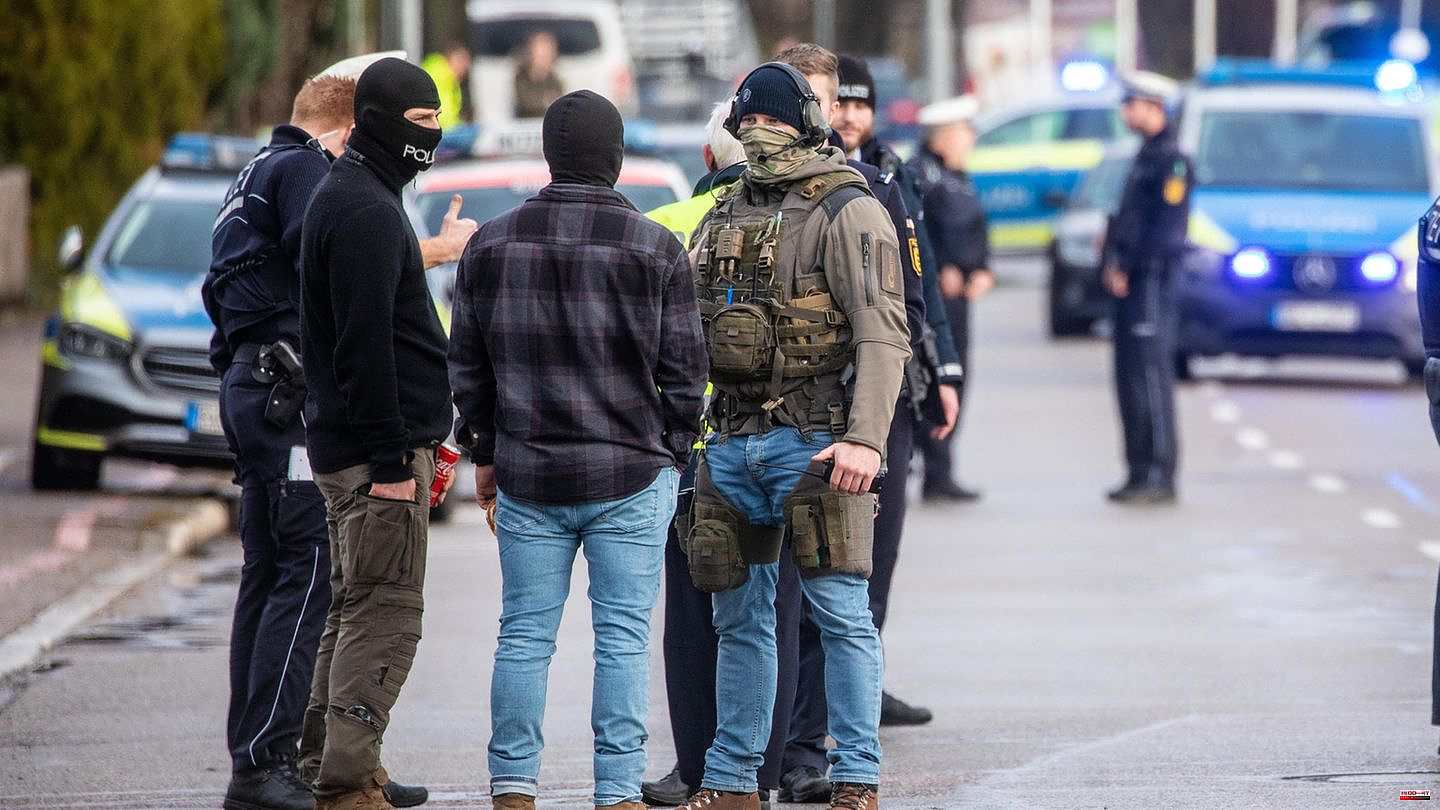 The trigger for the act of violence with two dead in Schorndorf (Rems-Murr district) were probably family disputes. This was announced by the police on Thursday. A spokesman did not provide more details about the motive.

According to the investigators, the 60-year-old suspect shot his 57-year-old brother in Fellbach on Wednesday. He suffered life-threatening injuries and was still in mortal danger on Thursday. Then the alleged shooter drove to the 57-year-old's home in Daimler-Stadt and shot his 48-year-old sister-in-law there and then killed himself.

If you are having suicidal thoughts, you should talk to someone about them. You will find people around the clock who will listen to you – and who can help you – on the telephone counseling service. You can reach them free of charge on 0800/111 01 11 and 0800/111 02 22. Mail and chat advice is available at www.telefonseelsorge.de

At the time, the couple's two daughters were still in the apartment. They were not threatened and were able to leave the scene of the crime unmolested. The two women are a teenager and an adult.

Police would not say what kind of gun the perpetrator fired with. She also gave no information on the number of shots fired. It was initially unclear whether the two dead will be autopsied.

At 11:34 a.m. on Wednesday, according to the police, a seriously injured woman was reported to the rescue control center in an apartment building in Schorndorf. Two family members became aware of the crime and contacted a third party, who raised the alarm.

The forces moved out with a large contingent. 28 patrol crews and a helicopter were deployed. Special forces forces searched the house. Meanwhile, rumors of an exchange of fire circulated on Wednesday, which the police denied. That would mean at least two people shooting at each other, the spokesman said. 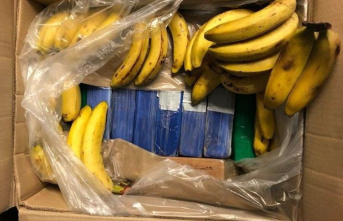