The football world mourns the loss of Pelé: "The king of football has left us" 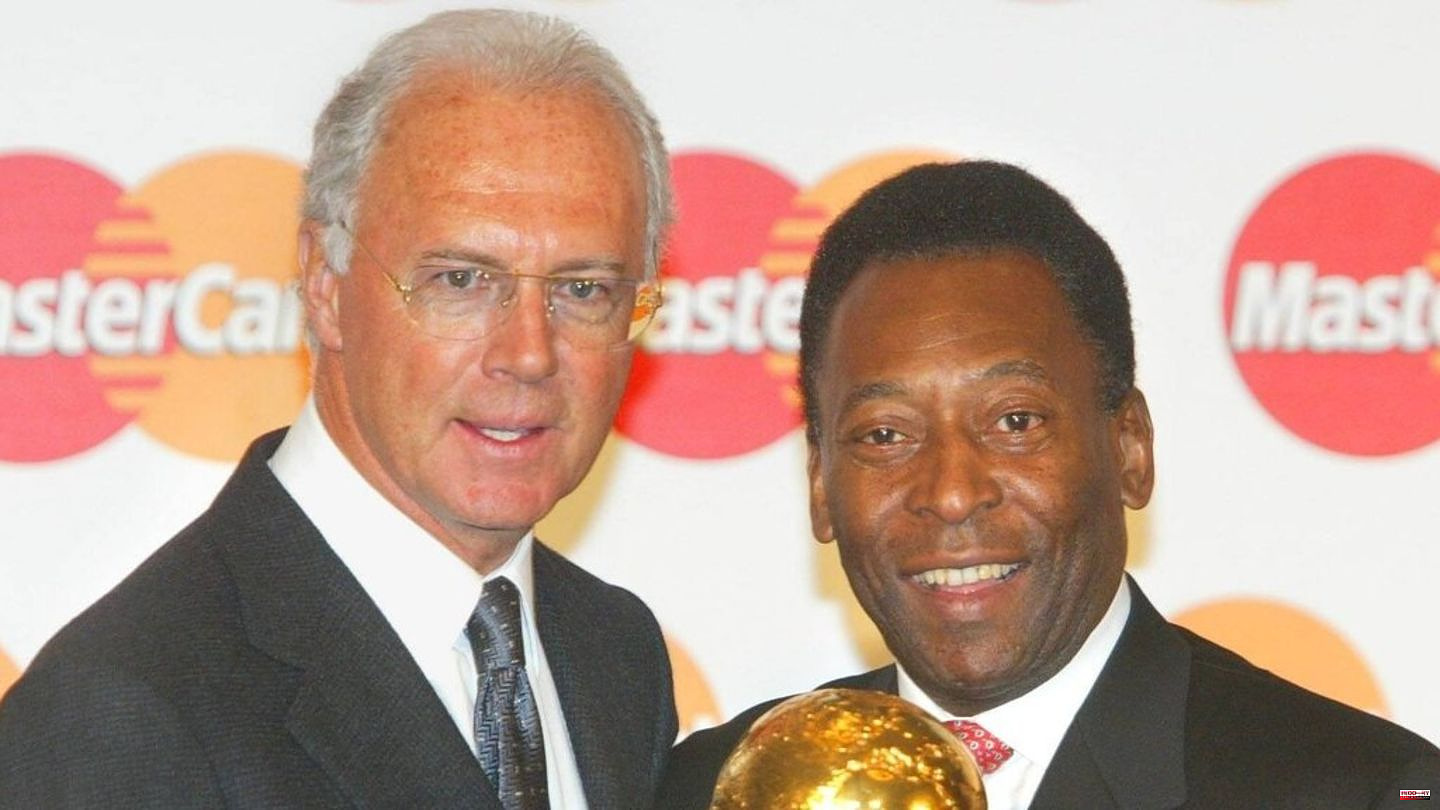 Pelé (1940-2022) is dead. Among others, Kely Nascimento (55), the daughter of the Brazilian soccer legend, and the Albert Einstein Hospital in São Paulo confirmed that Pelé died on December 29th. Within a very short time, countless big names in the football world spoke up to say goodbye to the "king" of the sport.

French star Kylian Mbappé (24) said on Instagram: "The king of football has left us, but his legacy will never be forgotten. Rest in peace, king." English football legend Gary Lineker (62) also chose moving words on Twitter. "The most divine of all footballers" died with Pele. Only a select few have been able to play his game in the past. "He may be gone, but he will always have footballing immortality."

All of Brazil, but especially the family of the deceased, world star Cristiano Ronaldo (37) expressed his condolences: "A mere 'farewell' to the eternal King Pelé will never be enough to express the pain that is gripping the entire football world at this moment." He was an inspiration to millions of people. Former Bayern striker Robert Lewandowski (34) commented on a picture of the deceased: "Heaven has a new star and the world of football has lost a hero."

"The world of football thanks you for everything you've done for us. Thank you, King Pelé," wrote former Brazil international Roberto Carlos (49) on Instagram. Argentinian star Lionel Messi (35) kept it short. He only explained the common pictures: "Rest in peace, Pele."

"Football lost the greatest of its history today - and I lost a unique friend," said Franz Beckenbauer (77) on Twitter. The "Kaiser", who had played alongside Pele at Cosmos New York, also wrote: "Football will be yours forever. Rest in peace, Pele." Meanwhile, Erling Haaland (22) from Manchester City emphasized Pelé's pioneering role: "Everything you see in other players, Pelé did first."

Neymar (30) wrote on Instagram that he once read that the "10" before Pelé was just a number. As beautiful as the sentence is, it is incomplete: "I would say that before Pelé, football was just a sport." He turned this sport into art and entertainment. 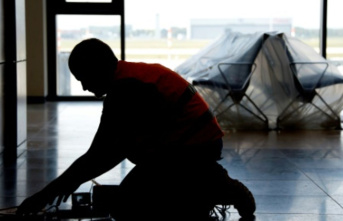 Esken calls for an offensive to integrate skilled...