The death of Vivienne Westwood (1941-2022) moved countless fans of the British fashion designer and numerous stars. 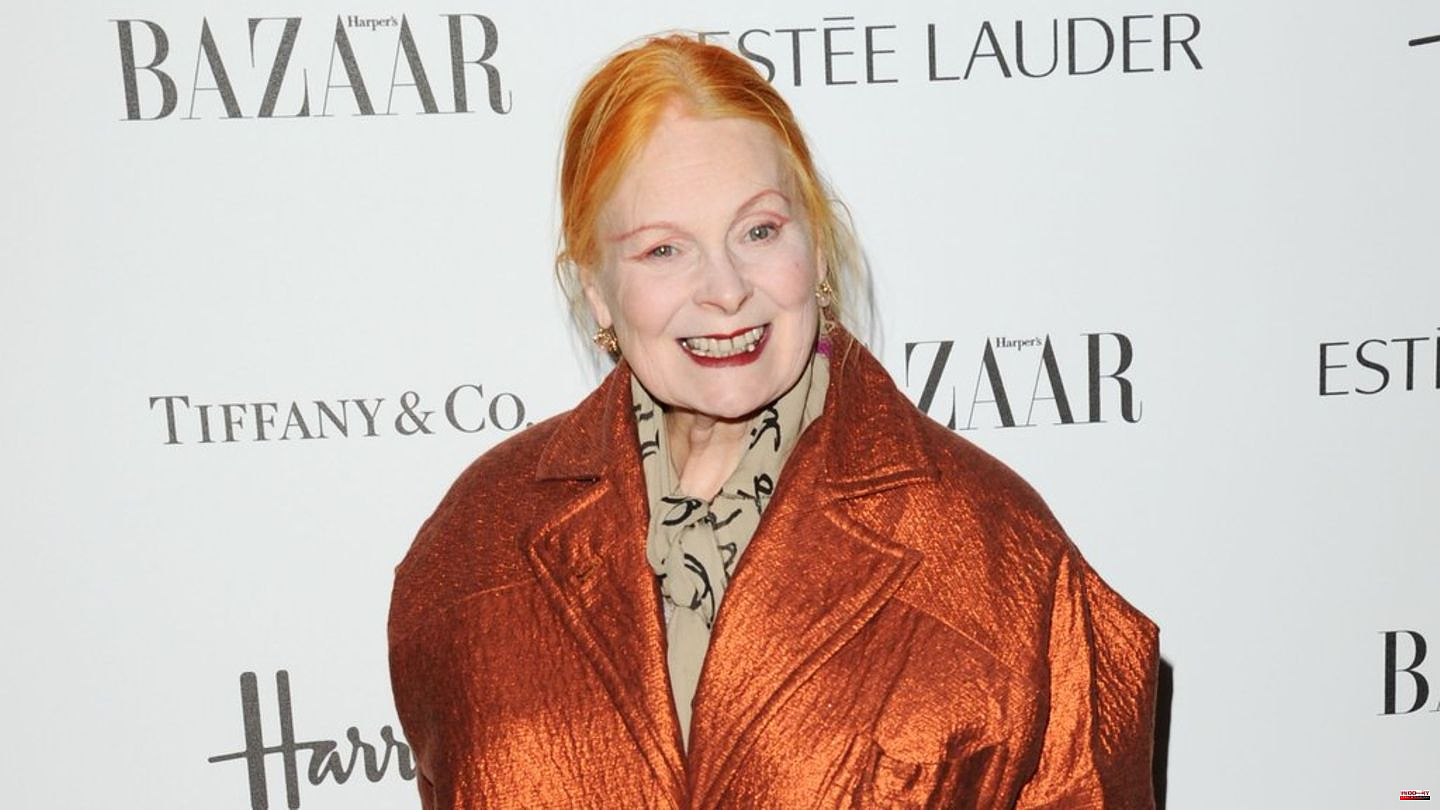 The death of Vivienne Westwood (1941-2022) moved countless fans of the British fashion designer and numerous stars. You say goodbye to an icon on Twitter and Instagram. Victoria Beckham (48) is very sad to hear of the death of her colleague, the "legendary designer and activist Dame Vivienne Westwood". In this painful time, her thoughts are with the family of the deceased, she writes in an Instagram story.

"Rest in peace to the amazing and inspirational Vivienne Westwood who has taken us through punk and beyond," singer Boy George wrote on Twitter. She was laughed at by the fashion industry, but she is "the undisputed queen of British fashion". Hollywood star Jamie Lee Curtis (64) described her as a "brilliant creator" who was "bold, bold, unique". The girl group Bananarama sees the fashion designer as a "true pioneer" and as "an incredible force in fashion and a long-time activist" who will inspire many generations to come.

The pioneer of the punk look in the fashion world passed away peacefully with her family in Clapham on December 29, according to a statement on the official Westwoods Instagram account. In a comment on the post, "Game of Thrones" star Gwendoline Christie (44) called her "mother of the revolution". The actress went on to say, "We're lucky to have had you at all." Kim Cattrall (66), known among others from "Sex and the City", commented: "Always a legend." She feels blessed to have met Westwood and worn her creations.

Christie's series colleague Lena Headey (49) explained on Instagram that she always felt safe when Westwood was still alive. The designer was a "total legend" and "wild". She also had the ability to inspire others: "Please keep creating magic wherever you are."

"Rest in peace, Vivienne," mourned Yoko Ono (89) on Twitter. "What a woman - so young at heart, motivated, beautiful and elegant." She wanted to express her deepest condolences to Westwood's partner Andreas, their sons Ben and Joseph and their families. 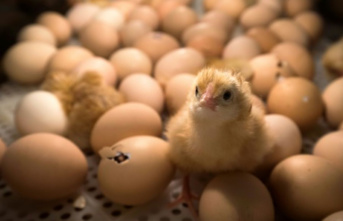 Foodwatch: The whereabouts of male chicks since the...